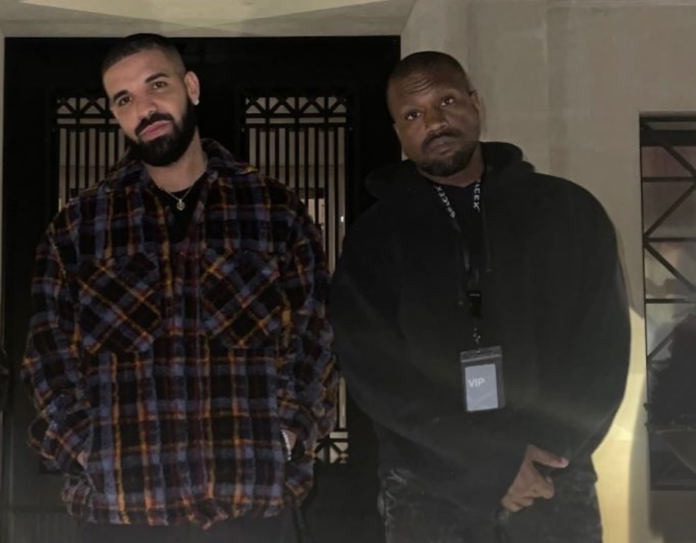 On Tuesday (November 16), Kanye West took to Instagram to share a photo of himself, the ‘6 God’ (Drake) and J. Prince in Toronto, Canada.

The photo comes just hours after rumours started surfacing that the two rappers met up and squashed their beef. 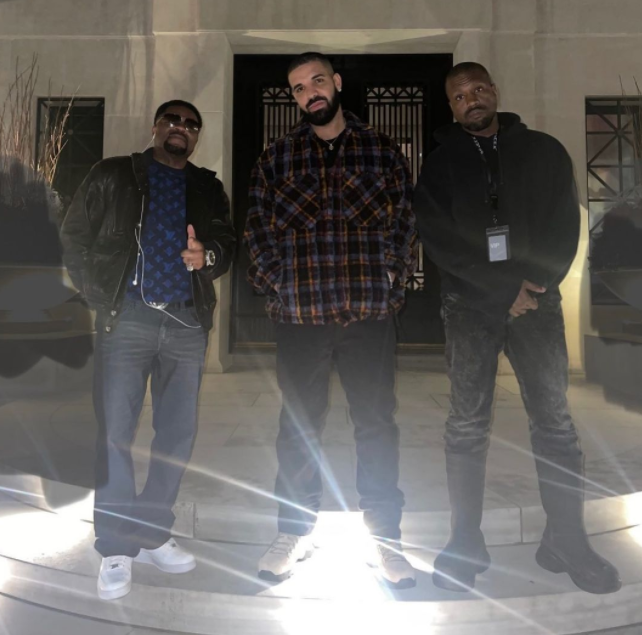 “Wow, Drake has a big house,” he captioned the photo. “Who would’ve guessed? Just witnessed Drake & Kanye’s reconciliation last night. What a night for hip hop.”

As REVOLT previously reported, earlier this month, the Donda spitter made a video plea to Drake so they could end their beef to come together to get Larry Hoover, co-founder of Chicago’s Gangster Disciples gang, freed from prison.

“I’m making this video to address the ongoing back and forth between myself and Drake,” he said while standing next to J. Prince.

“Both me and Drake have taken shots at each other and it’s time to put it to rest. I’m asking Drake, on Dec. 7, to join me on stage as a special guest to share the two biggest albums of the year, live in Los Angeles with the ultimate purpose being to free Larry Hoover.”

Kanye West added, “I believe this event will not only bring awareness to our cause, but prove to people everywhere how much more we can accomplish when we lay our pride to the side and come together.”

A few days later, Larry Hoover Jr. also called on Drake to end the feud, saying that they “need togetherness and peace in this hip hop community.”

Not much is known about what Ye and Drake spoke about, but the two did spend time inside Drizzy’s Toronto mansion with Chappelle, who gave a speech calling the reunion “impressive.”

Check out Ye and Drake’s posts below:

Whatever I Do With My Boobs Is Nobody’s Business – BBNaija Star, Angel Smith Tells Critics

I Have More Than 5 Houses – Actress Fella Makafui [Watch]

THIS IS TRENDING:   I Was Initiated Into Tigari Shrine When I Was A Baby - Psalm Adjeteyfio Discloses (Video)

THIS IS TRENDING:   Social Media Reacts Over Shatta Wale's Arrest