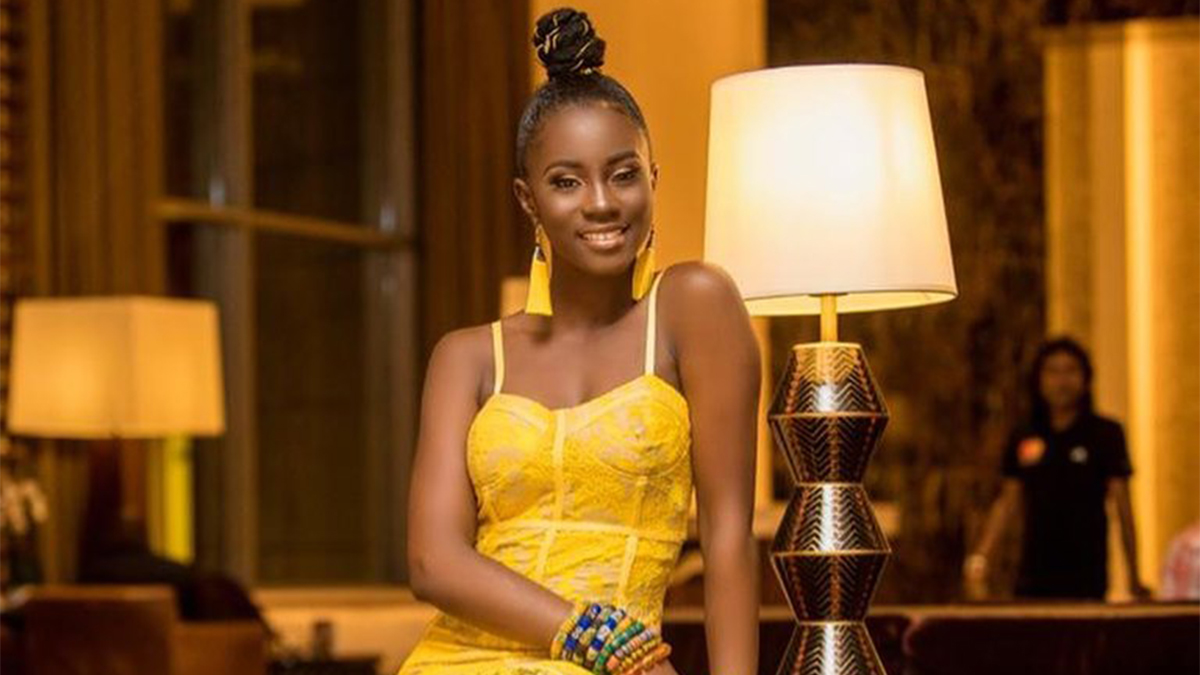 Award-winning Ghanaian singer and songwriter, Christie Quincyna Quarcoopome, also known in showbiz as Cina Soul, has opened up on how she was belittled by people when she started her music career.

Cina who is recognizable by her petite physique said her stature posed a major setback for her when she was first introduced into the industry.

She mentioned in a discussion with Black I on Adom TV’s Ahosepe Xtra that she and her craft was downplayed by stakeholders who mistook her for a child.

THIS IS TRENDING:   Stop Looking Down On Me Because I Can’t Speak Good English – Lil Win To Ghanaians

This, she said forced her to increase her age by five years, whenever such issues popped up.

She said she, however, stood her ground and thankfully, she dominated the market with her breakthrough song Ojorley.

On her journey to music, Cina Soul said she started as a backing vocalist after she took over from her sister.

“My big sister actually started doing music when she was even younger than me. She served as a backing vocalist for other artistes so she stopped doing it and I took over, she said.

Currently, Cina says she is no more hiding under the shadows as she has become a household name with multiple singles and collaborations to her credit.

THIS IS TRENDING:   Feli Nuna Looking Hot In Bikini Photo As Fans Reacts

THIS IS TRENDING:   We Were Sweet In Our Relationship Until 'Whoever' Stepped In - Sister Derby

THIS IS TRENDING:   Medikal Shows Love To Davido After He Begged Him, Other Ghanaian Artistes For Money To Clear His Debt