Arsenal and Black Stars midfielder, Thomas Partey has expressed disappointment with the negative reportage churned by media outlets around the national team in recent times.

Reports about the assistant Black Stars captain being sacked from national team camp for failing to report made rounds ahead of Ghana’s friendly with Morocco in Rabat, as it was evident he wasn’t a part of the squad.

The Ghana football Association later clarified the situation in statement indicating Partey had sought permission to be away and was to join the team for preparation ahead of the second friendly against Ivory Coast.

Partey explained his frustration at such speculative news put out by some media houses.

“Between ourselves, we know what’s going on. Sometimes bad news will go outside and we don’t know how those things come out. We have to trust each other, we have to keep things to ourselves, work harder no matter what the situation is. Whatever people are thinking about us we have to believe in ourselves. We are the ones who are inside, we know how much we love each other and how much we want to help each other so we have to continue doing that,” he said in an interview with TV3. 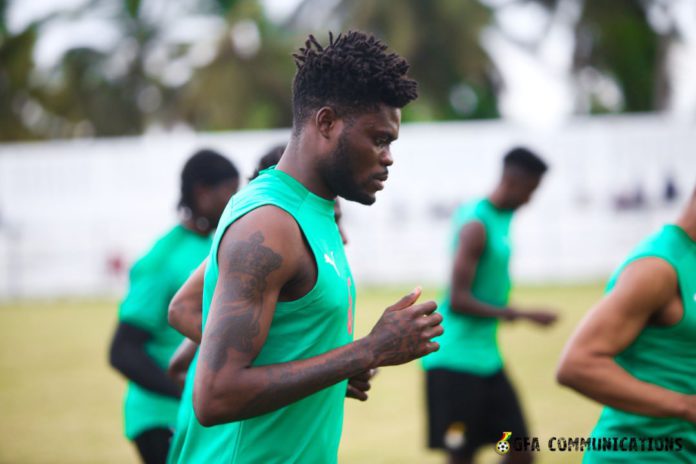 Partey as one of the head figures in camp, alongside the leadership of the team have the task of mentoring the young bunch of players who have joined the fray and admits the process is smooth sailing.

“Most of them are professionals, sometimes you don’t need to talk a lot. They have to look up to what the big men in the team are doing, and they get used to it, they understand to be able to get to where you have to be, you have to learn from those who were there before. So I think they understood everything the coach told them, and they are keeping up to us,” Partey explained.

The Black Stars concluded 12 days of national team activity with a friendly against Ivory Coast at the Cape Coast Stadium and will now head for short breaks before preseason for most players begin. 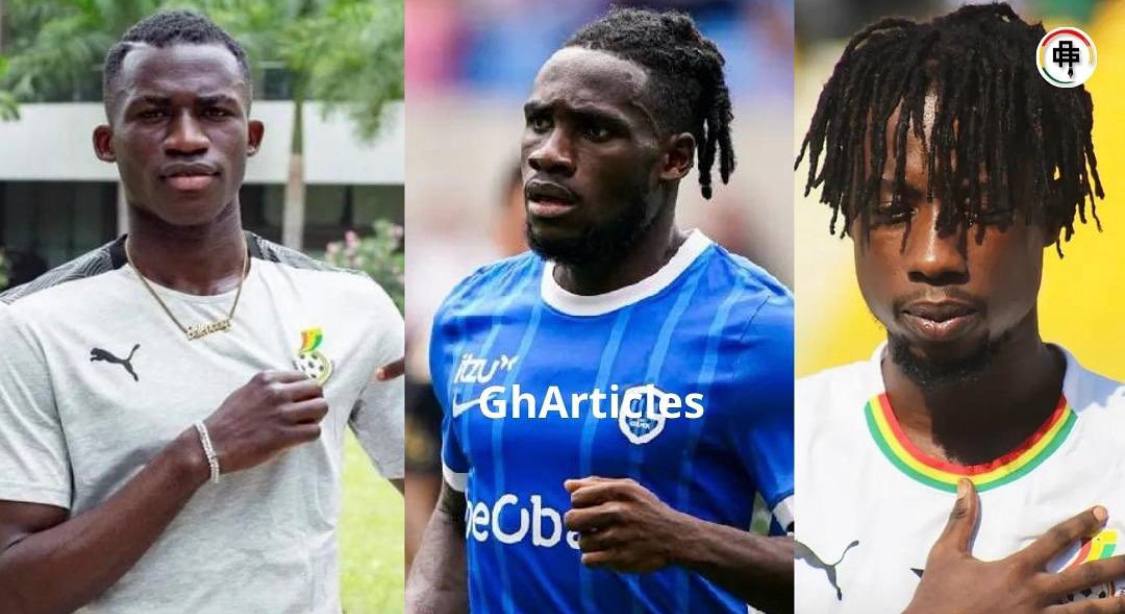 As the Ghana Football Association and the current leadership of the Ghana Blackstars prepare to give us the final squad for the 2022 FIFA World Cup,rumor on the social media streets indicates that fans of these three, should keep their hopes down as they may not make the official list that will be announced soon . What do you make of this if it’s true ?