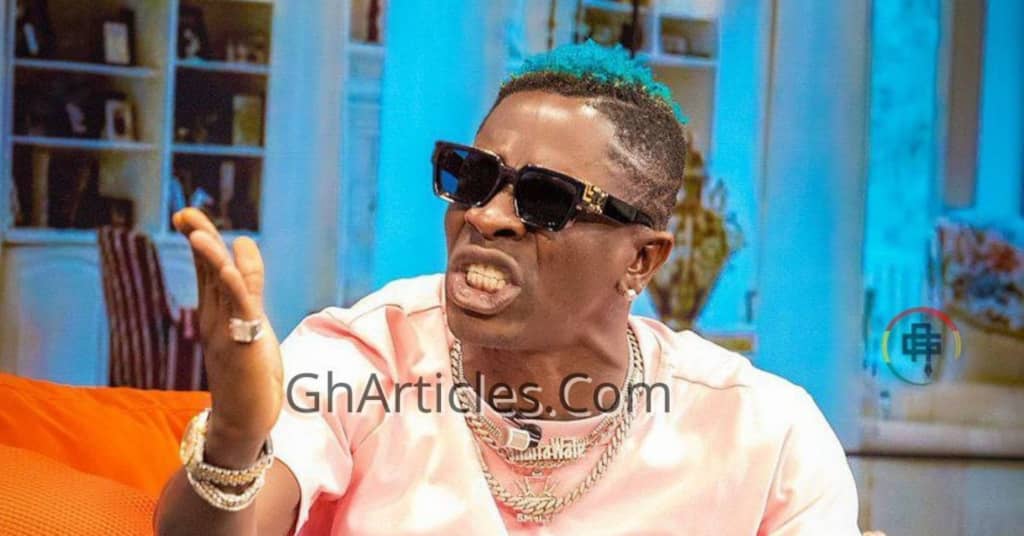 Dancehall artiste Shatta Wale known in real life as Charles Nii Armah Mensah has said the police should allow the celebrities to live their lives for who they are.

According to the outspoken artiste, the elders in this country should not force themselves on the celebrities to live a life that doesn’t conform to the status of their career.

His comments come after he was reportedly dragged out of the meeting for what he described as unfair treatment.

In the video seen by GhArticles.com, Shatta Wale was seen bitterly facing up some police officers about his sentiments.

Shatta Wale complained about particularly being questioned by a police officer for pulling out his phone when other celebrities had been allowed to use theirs.

The artiste was dragged out of the meeting by some police officers after he yelled at the Police boss over the seizure of his phone.

After the incident, the 1 Don crooner was spotted in a video apologizing for disrupting a meeting at the Police Headquarters.

In a video sighted by GhArticles.com, Shatta Wale was seen in the midst of some people including Commissioner of Police Kofi Boakye.

READ ALSO:   'The Highest Money I Have Ever Received From GHAMRO Is Ghs 2000' - Stonebwoy Sadly Reveals

The Ayoo hitmaker, in the video, was seen going on his knees in front of Kofi Boakye following an issue that caused his (Wale) phone to be seized.

Shatta Wale was made to express regret to the Inspector General of Police (IGP), Dr Dampare, for his uproar during the creative arts meeting with the police at the Police Headquarters.

Speaking to the media, he said people judge him wrongly because of the way he dresses.

“It is primitive culture of ours we need to change because technology has grown so fast that it’s the kids who are taking over,” Shatta said. 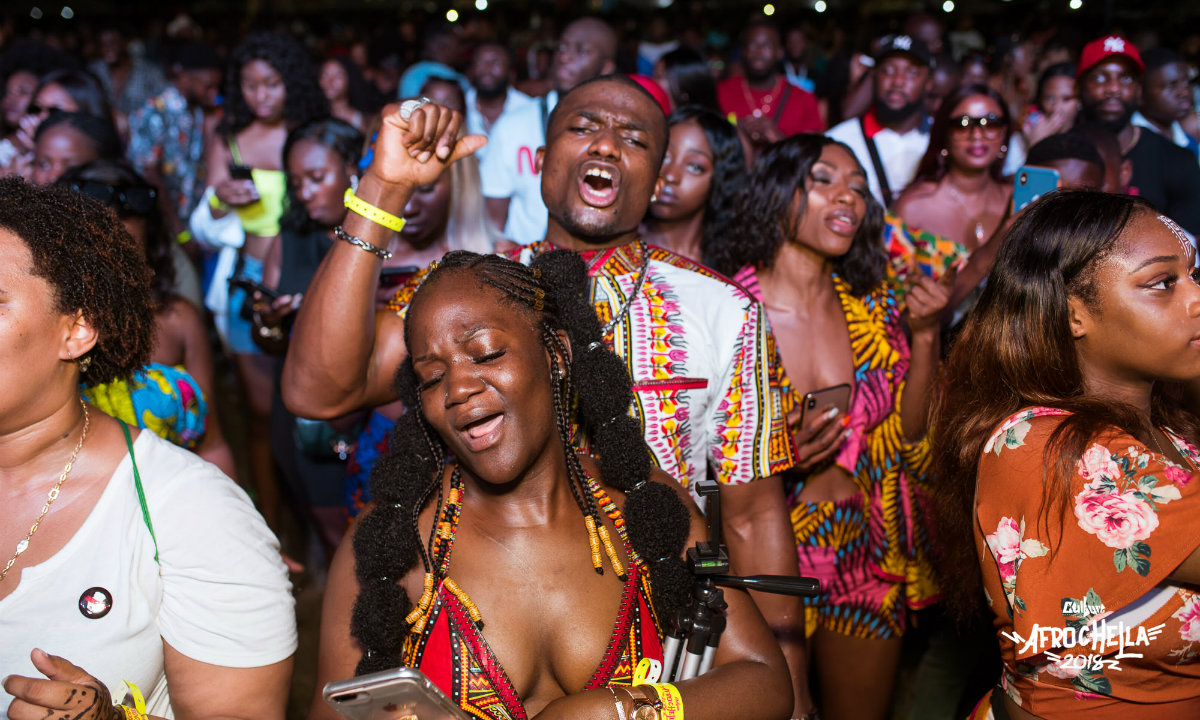 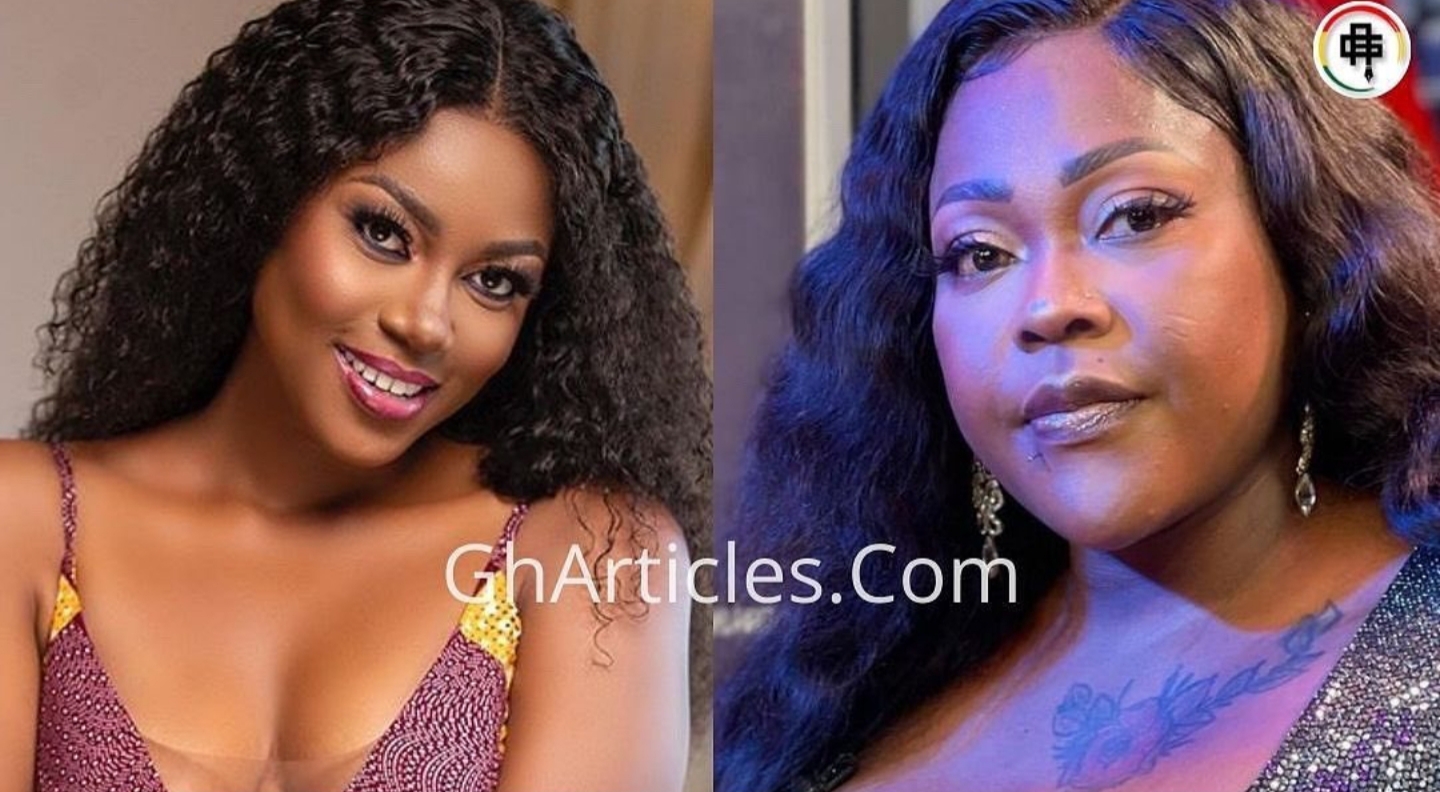