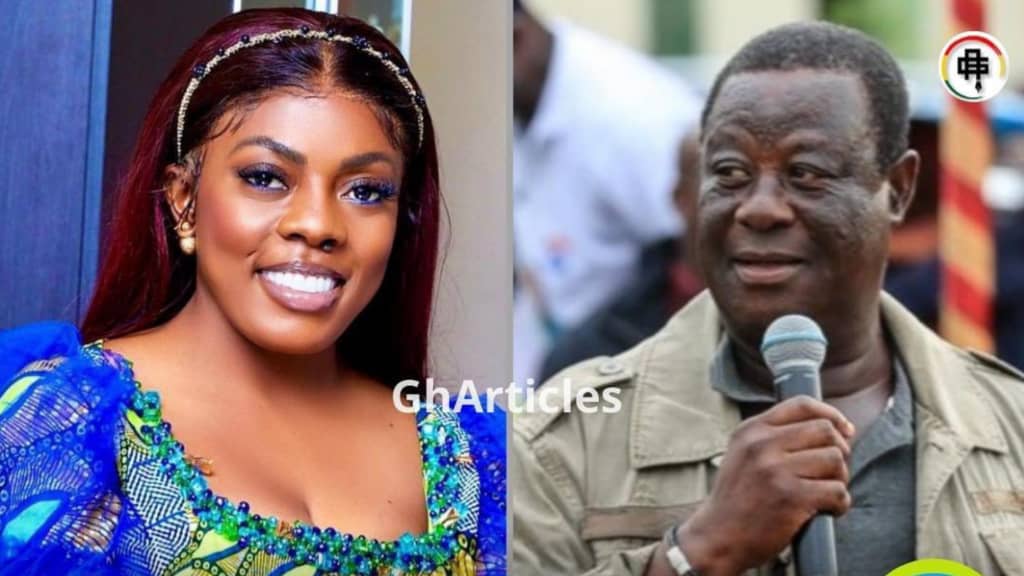 The Roads Minister, Kwasi Amoako-Attah, has revealed that processes are underway to convert abandoned tollbooths into washrooms in various parts of the country.

According to the Minister, the move is to ensure the cessation of the practice whereby commuters and drivers ease themselves by the roadside.

The Minister made this revelation after officials of the National Roads Safety Authority (NRSA) appealed to the Ministry to remove the various tollbooths if government has no alternate use for them.

The NRSA’s concern is that the presence of the booths could cause road accidents.

Interacting with the media after the meeting with the NRSA officials, Mr Amoako-Attah explained that it is also to address the washroom deficit on the various highways in the country.

“The government will refurbish all those tollbooth structures to provide proper and decent washrooms, for use by motorists. So that we advise them to desist from the practice that you see, that at times cars stopping indiscriminately on the highway and people getting out, to wee-wee as we usually say it.

“You see men on the left and women on the right [urinating] look, it’s all indecent, it’s not a good practice,” he stressed.

However, the Head of the NRSA Compliance Unit, Kwame Koduah Atuahene said the tollbooths have become obstructions to motorists and could pose dangers to them, therefore, they should be removed.

“We have spoken to the Ghana Highway Authority to do whatever it has to remove them[tollbooths] so that they do not cause any harm before we do something about it.

“Either you take them off or give sufficient advance warning of about 500 meters ahead or one kilometre ahead to notify drivers that they are approaching an unused tollbooth so they should slow down. Ultimately, we want motorists to be safe,” he told the media.

Following this, Nana Aba Anamoah quickly took to her Twitter page to react to what the Road Minister said earlier on.

According to her, through the Roads Minister’s initiative, she can drive all the way from her house or wherever she is to Tema Motorway just to wee-wee.

THIS IS TRENDING:   Ghanaians Did Not Appreciate My Hit Song ‘Wo Fie” Because They Hate Homosexuals”” – Transgender Singer, Angel Maxine Cries

THIS IS TRENDING:   Megan Thee Stallion Is A Graduate!!! Shares Hot Grad Pics For The Gram

THIS IS TRENDING:   'Stop Being Miming Artiste Else You’ll Never Win Grammy' – Blakk Rasta To Sarkodie