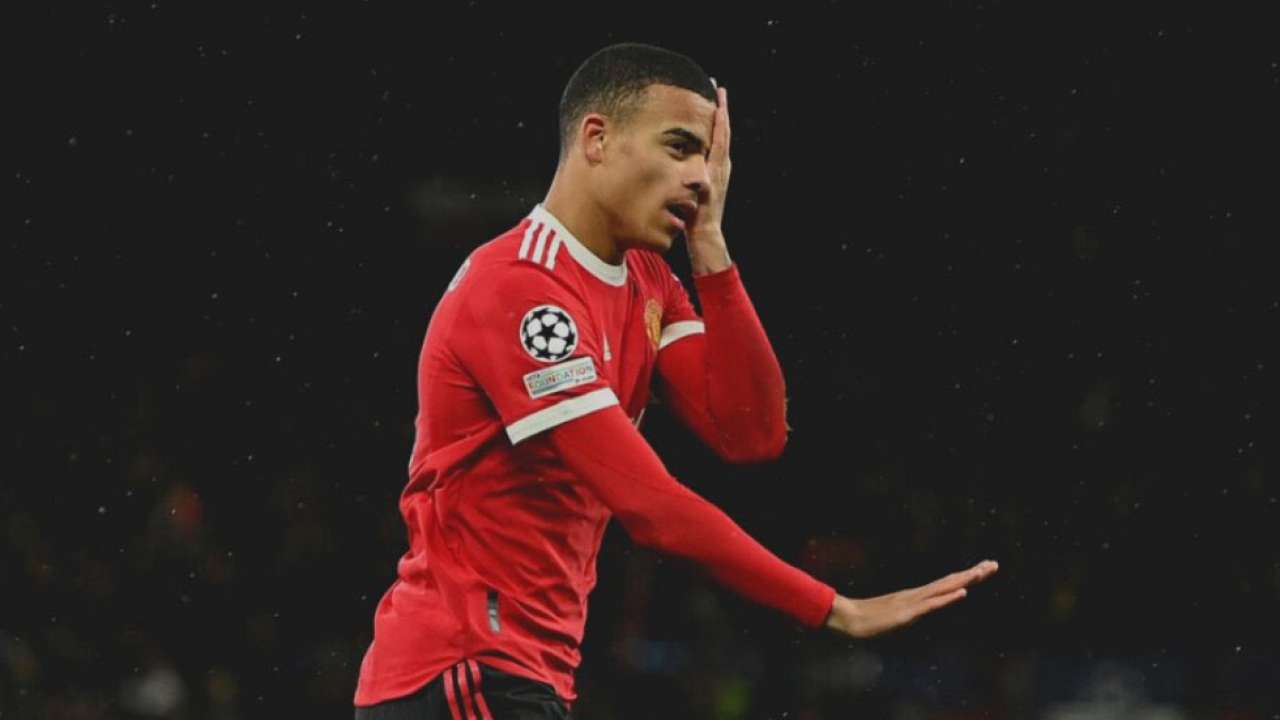 Manchester United forward, Mason Greenwood seemingly back to the squad following recent assault and rape allegation case filed against him by his girlfriend.

The forward was later released on bail by Greater Manchester Police (GMP).

Manchester United previously said he would not return to training or matches until further notice.

GMP said the player was arrested on 30 January after the force “became aware of online social media images and videos posted by a woman reporting incidents of physical violence”.

After almost 3 months of missing in action in Manchester United squad, Mason Greenwood could be returning to training soon as the charges leveled against him have been dropped according to multiple sources.

GhArticles.com swiftly did a cross-check on the club’s official website and found out that the England Forward who’s image which was initially taken away has been restored.

Alas, greenwood is back in the man u website pic.twitter.com/QEll5KuoOF

Charges dropped, Mason Greenwood is back on pitch again

Anyone can make a big mistake one time or the other in his or her life. No one is an exception. Welcome back Greenwood ✌️. We miss you lad. pic.twitter.com/Pm6iSV2p3o

🔴🔴Mason Greenwood is expected back to the Manchester United squad after he was included in the first team members on the official Man Utd website.#Greenwood #ManUtd #ManUnited #MUFC #ManchesterUnited #PremierLeague #PL #EPL #MURDfootball pic.twitter.com/woWJCcD0Cs

Welcome back to the team @masongreenwood….. Sooooo delighted to c u at Oldtraford again pic.twitter.com/PL74dU0BPp

Greenwood is back on Manchester United website. Good news for rangnick, but it doesn’t mean they will finish top 4. Bitter truth.

Meanwhile, Manchester United is yet to release an official statement to this viral news.

THIS IS TRENDING:   I Will Quit Hearts of Oak If … - Samuel Boadu Says As Pressure Mounts

THIS IS TRENDING:   Covid-19: Over 7million Vaccines To Be Received Before The Year Ends – Kuma-Aboagye