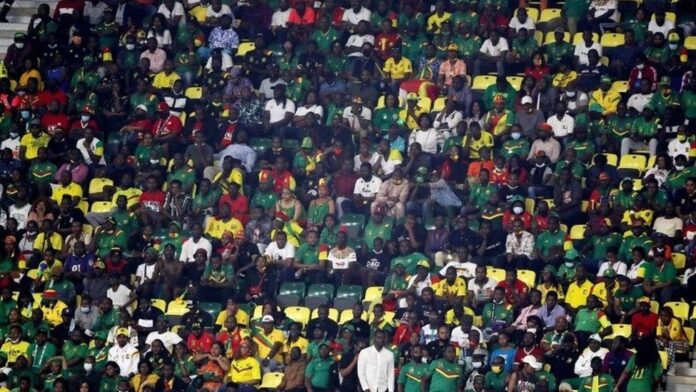 Sunday’s Africa Cup of Nations quarter-final at Olembe Stadium has been moved to Ahmadou Ahidjo Stadium as a result of the deadly crush at the ground that killed eight people on Monday.

Another 38 people were reported to be injured after spectators were involved in a crush outside Olembe Stadium, which was hosting the last-16 game between hosts Cameroon and Comoros.

Naseri Paul Biya, governor of the central region of Cameroon, said the number of casualties could still increase.

The crush happened as crowds struggled to get access to the ground in the Cameroon capital of Yaounde.

Olembe Stadium was meant to host the last-eight tie between the winners of Ivory Coast vs Egypt and Morocco vs Malawi but, speaking at a press conference on Tuesday, the Confederation of African Football president Patrice Motsepe called for an immediate investigation.

He said: “We have to make sure the safety of every single spectator is our primary concern. There is zero tolerance on circumstances which could result in people being injured at the stadium or losing their lives.

“We have to take emergency and urgent steps now, so I have called a meeting tomorrow and I’ve also sought the guidance and advice of my vice-presidents. I need a report on what happened, the circumstances that led to people being injured and emergency measures to make sure that doesn’t happen again. We have to take collective responsibility.

“There must be a committee set up to immediately investigate what happened and find out who did not perform their responsibilities. We want that report by Friday.

Witnesses at the stadium said children were among those caught up in the crush, while witnesses also said it happened when stadium stewards closed the gates and stopped allowing people in.