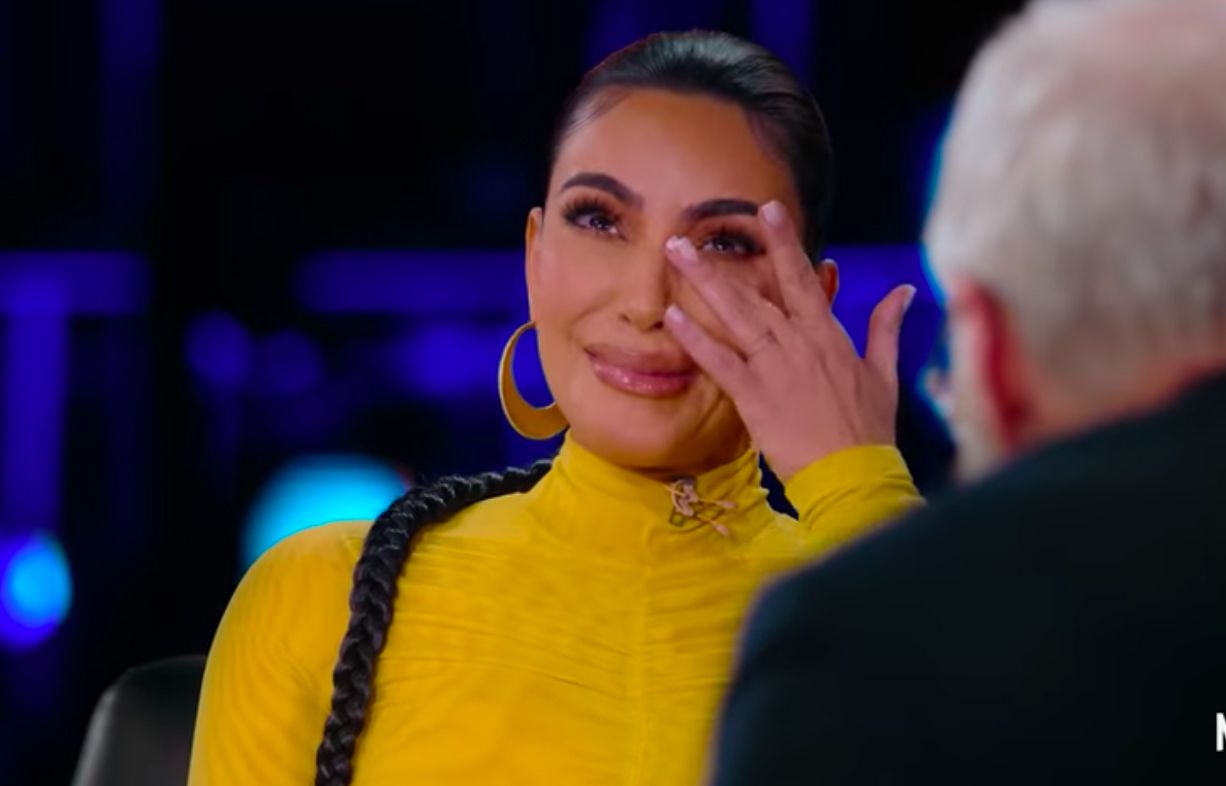 Keeping Up With Kardashian Star Kim Kardashian has lawyered up once more, but this time it’s not for her divorce.

The reality TV star is attempting to prevent the release of a second sex tape featuring her and her ex-boyfriend Ray J.

According to The Sun, Kardashian is concerned that her ex-boyfriend still has intimate recordings of her and intends to sell them for a multimillion-dollar profit.

As a result, the mother of four has spent hundreds of thousands of dollars on legal fees in an attempt to prevent the rapper from distributing the clips. 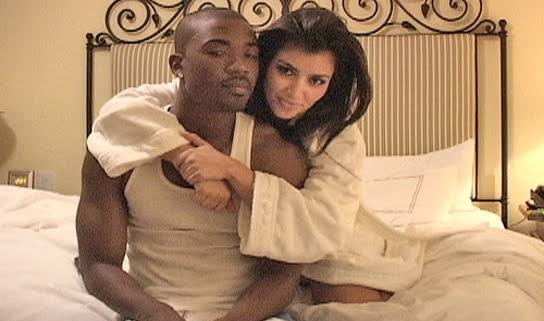 “Kim knows that Ray J made other tapes of them together,” a source close to the reality TV star said. Some of the footage is extremely personal. ‘Over my dead body, is this happening again,’ she has told lawyers.” According to the source, Kardashian will protect her family “at all costs.”

“The last thing I want as a mum is my past to be brought up 20 years later. This is really embarrassing and I need to deal with it. Had my son been a little bit older and been able to read, I would have been mortified. I died inside. This is supposed to be unreleased footage. I really don’t know what they have”.

Despite her family’s efforts to prevent the tape’s release, the SKIMS founder’s first sex tape was released in 2007 by Vivid Entertainment under the title “Kim Kardashian: Superstar.”

Kardashian quickly filed a lawsuit against Vivid, but it was quickly dropped when family friend and Girls Gone Wild creator Joe Francis worked with the reality TV star to secure US$5 million for the distribution of the tape.

Oscar Slap: Rock Challenges Will Smith To A Boxing Match