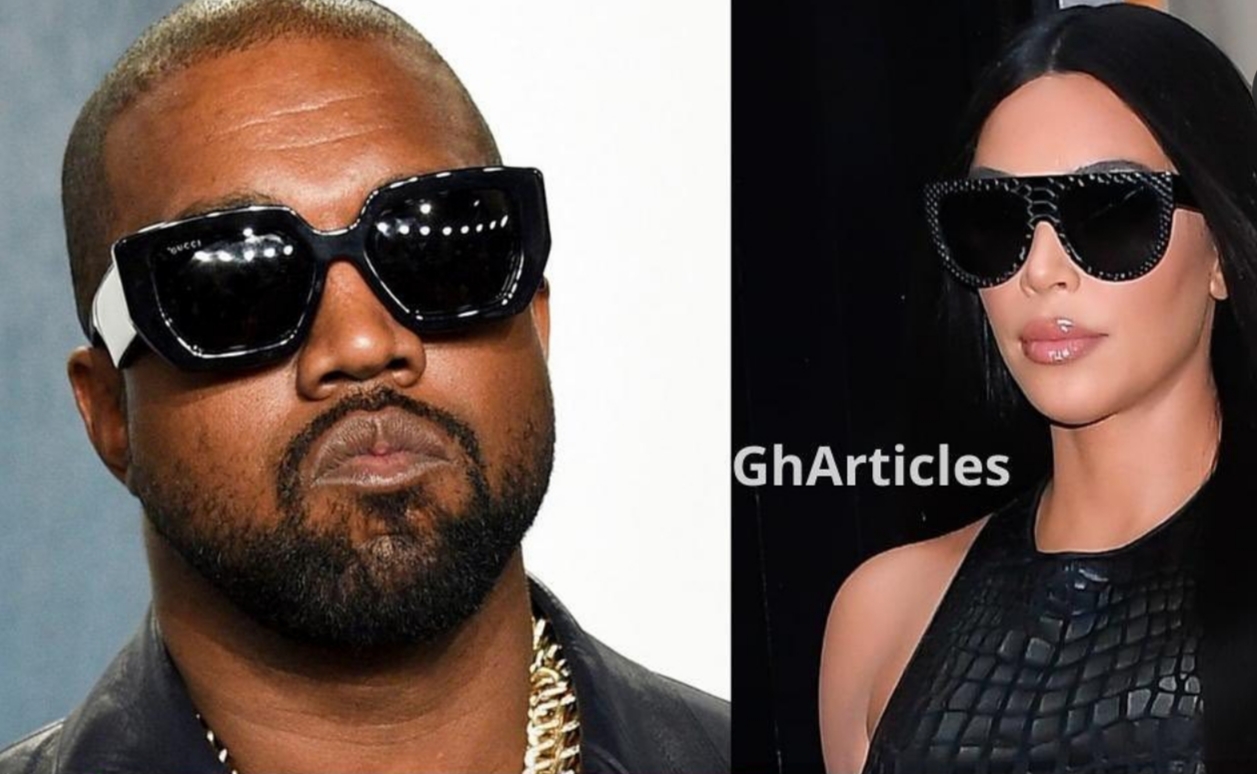 Kim Kardashian is legally single after a judge ruled it on Wednesday and is no longer married to rapper Kanye West.

The “Keeping Up With the Kardashians” star’s quest to become a free woman again after filing for divorce from Kanye West, – who legally changed his name to Ye – has been granted by a judge after the 41-year-old reality television star appeared in court via video link on Wednesday from the privacy of her closet.

The news – which was first reported by TMZ – means that the Skims entrepreneur has formally dropped the West from her name, reverting it back to just her maiden name.

Kim – who shares eight-year-old North, six-year-old Saint, four-year-old Chicago and two-year-old Psalm with the 44-year-old rapper – told the judge that there were problems in the marriage and that their relationship could not be saved with counselling.

Ye did not object to the restoration of their single status, although only one of his conditions was met – the right to be reimbursed money that is owed to them if either Kim or he dies – while two were rejected.

The first of these was that Kim was to not transfer any assets she had in a trust. The second rejected condition was that any new spouse of Kim’s would be not permitted to testify about communications she had with her former husband. 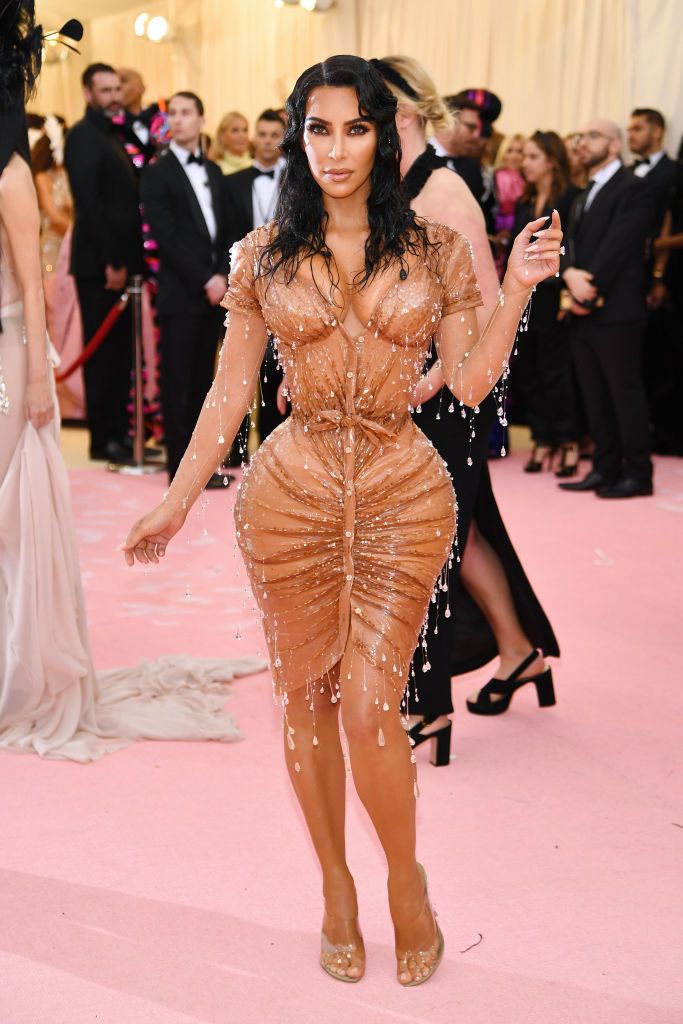 Kim has been requesting to be legally single December, urging her intention to be divorced quickly and privately and says that Ye’s erratic social media posts had caused “emotional distress” to her and her family.

THIS IS TRENDING:   Medikal Reacts To Sonnie Badu’s Claims That He Resembles Sister Derby’s New Lover

Earlier, it was reported – also by TMZ – that the “Gold Digga” hitmaker had fired Chris Melcher, his fourth divorce attorney hired since Kim filed to dissolve the marriage, which began in 2014.

After the news was first reported it was inaccurately claimed that Kim – who is now romantically linked with Pete Davidson – filed the papers incorrectly.

However, the beauty mogul had submitted them before her ex – who has moved on with a string of women – changed his name. No decision about custody or assets have been reached.

THIS IS TRENDING:   What Shatta Wale Did To Jackie Appiah Wasn’t Right – Kwame A Plus

THIS IS TRENDING:   "The Donda Albulm Was Released Without My Approval" Kanye West Claims

THIS IS TRENDING:   Medikal Reacts To Sonnie Badu’s Claims That He Resembles Sister Derby’s New Lover