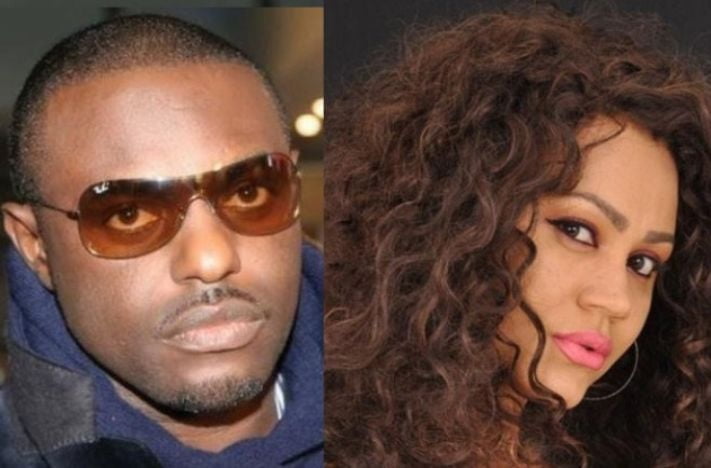 Ace actor, Jim Iyke, has admitted that his current relationship with Ghanaian actress, Nadia Buari, who he dated in 2013, is “not the most cordial”.

Speaking on Joy FM’s Cosmopolitan Mix, the Nigerian actor, however, mentioned that he occasionally stays in touch with his former girlfriend.

“She [Nadia Buari] is somebody that I can pick up the phone and call her and say ‘Hey sis! What is going on?’ And she will say ‘Nice.’

“So yeah, we have those kinds of conversations,” he said on Thursday.

When they came public about their dating life in 2013, the famous actor and actress seemed inseparable.

The two, who graced red carpets together, were later tagged as a ‘power couple’, but broke up for some unknown reasons.

Eight years on, he says those memories ignite mixed feelings.

“History and memories are what shape us. It shouldn’t make you uncomfortable to speak about them,” he said.

He further added that although he has lost communication with most Ghanaian actors and actresses he worked with some years ago, he still respects them.

He was also optimistic that with a strong will, Ghana’s movie industry can be resuscitated.

“How Can A Thick Tall Girl Like Me Chase After A Smallish Guy Like Wizkid?” – Michy Rubbishes Rumors Of Dating Wizkid (Video)