Nana Yaw Amponsah believes Asante Kotoko would have been Ghana Premier League champions should they have played their home matches at the Baba Yara Sports Stadium.

Prior to the start of the 2020/21 season, the Porcupine Warriors were forced to move to the Accra Sports Stadium due to the renovation works at the stadium.

READ ALSO: MTN FA Cup: Kotoko And Hearts of Oak Avoid Each Other In Quarterfinal And Semi-finals Tie: Full Draw

Their rivals, Hearts of Oak have won the top-flight with a game to end the season.

According to the Chief Executive Officer [CEO], the change of venue affected the performance of the team.

“If we had played at the Baba Yara Stadium, we would’ve won this league with 10 points gap because, at some point, we were leading Hearts of Oak with four points but we thank God we didn’t disgrace ourselves, considering all the disadvantages,” Mr Amponsah told Happy FM.

“Some of the refereeing decisions that went against Kotoko this season, I believe if it was at the Baba Yara Stadium, the fear of God will be in some people.

“We all know that home advantage plays a key role in our football,” he added.

Kotoko, meanwhile, will wrap up their season with a home game against Elmina Sharks at the Obuasi Len Clay Stadium on Sunday.

The Porcupine Warriors will now switch focus to the MTN FA CUP and they have been drawn against Berekum Chelsea in the quarter-final of the competition, where they are the defending champions. 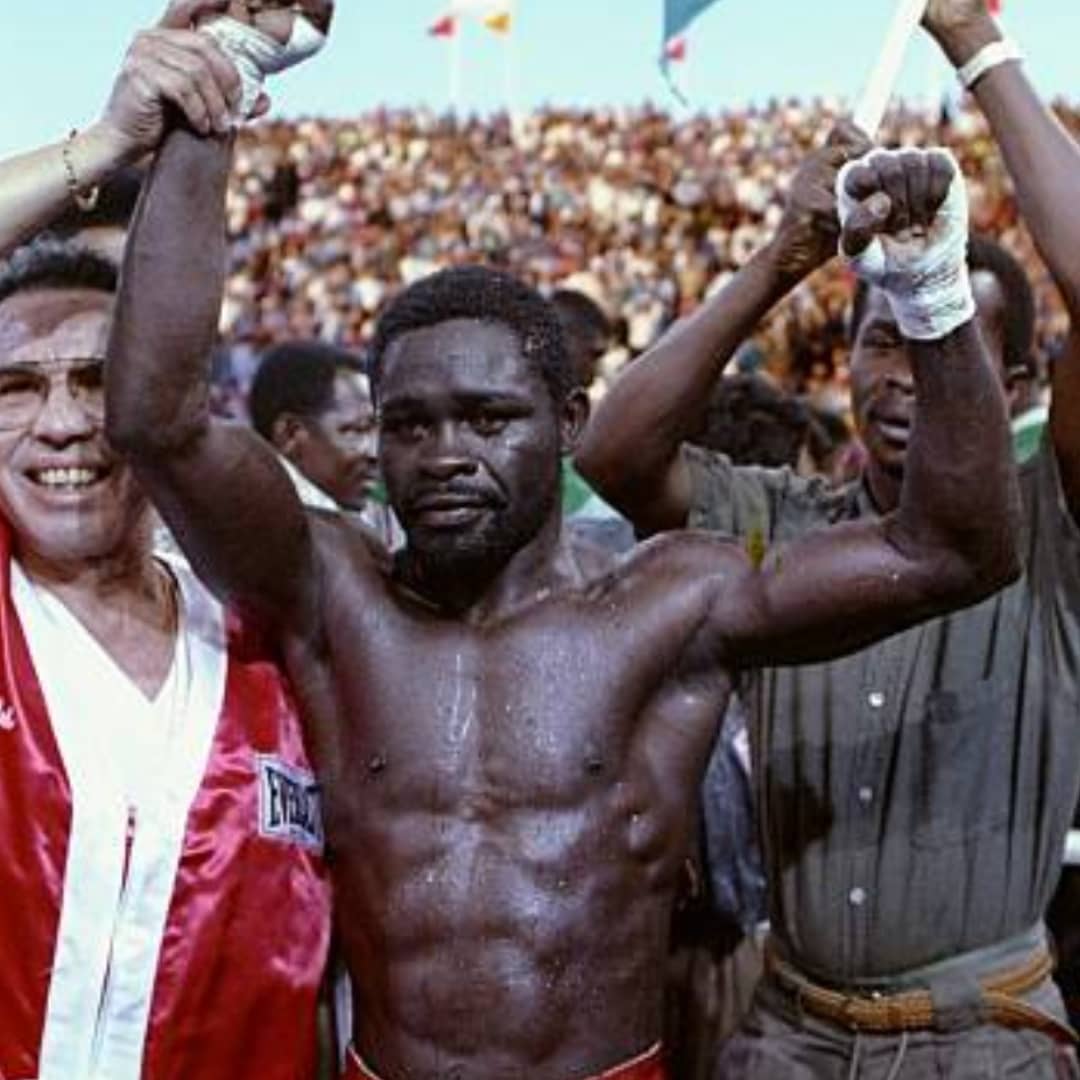 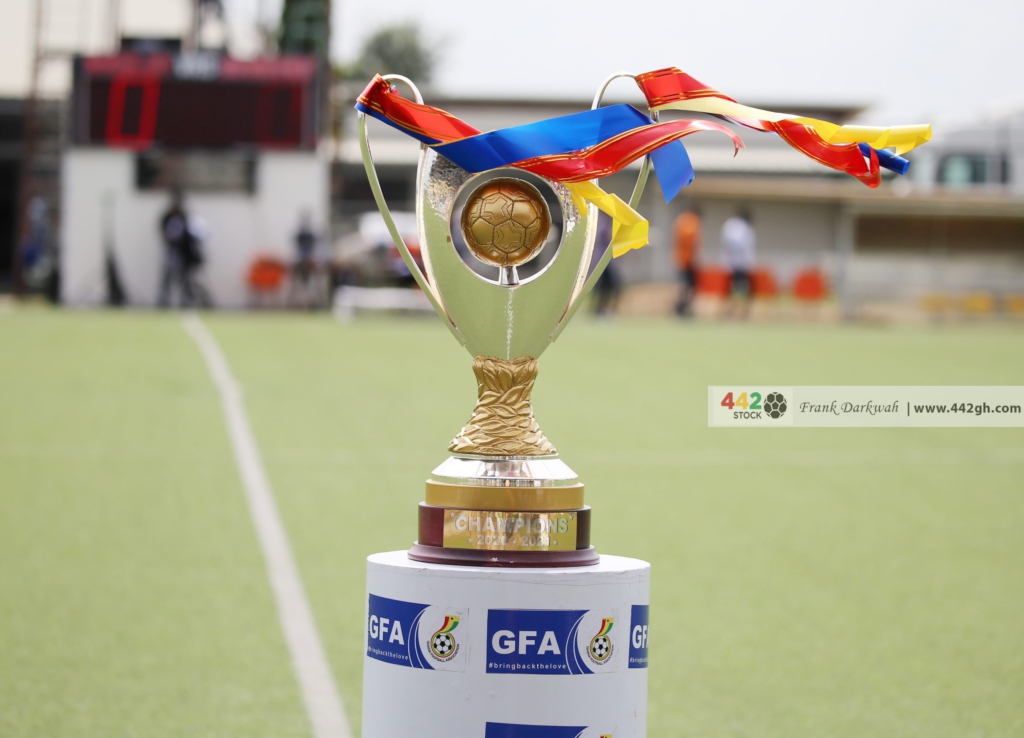