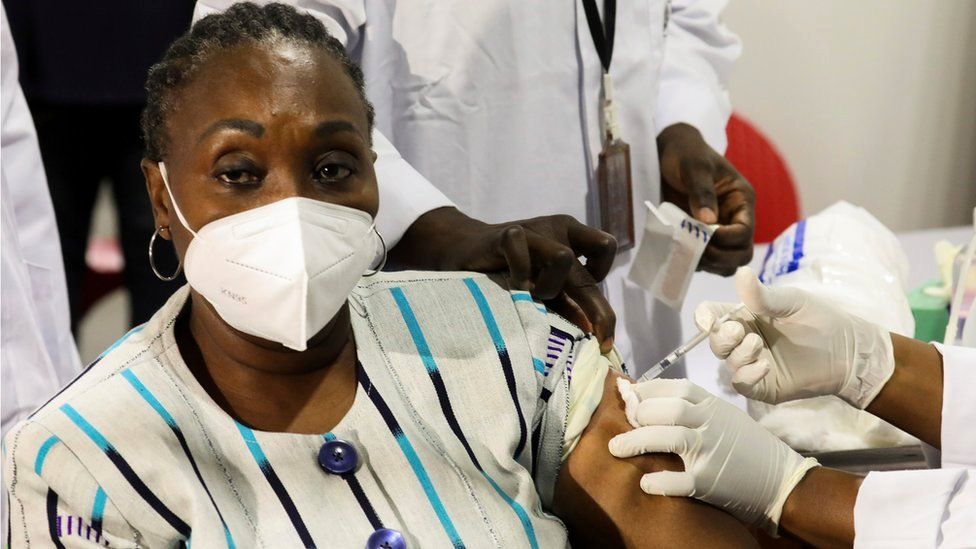 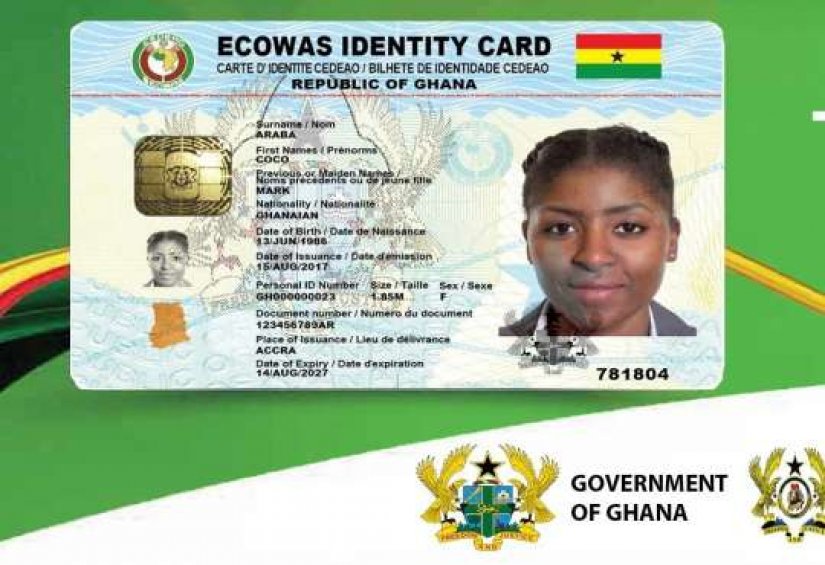 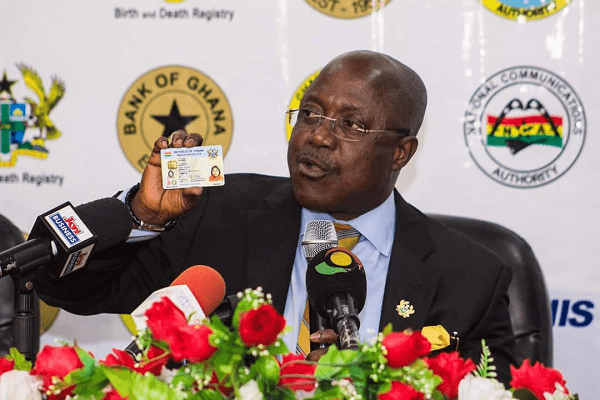 READ ALSO:   Divorce, Suicide On The High In Jomoro Due To Closure Of Borders - Jomoro MP