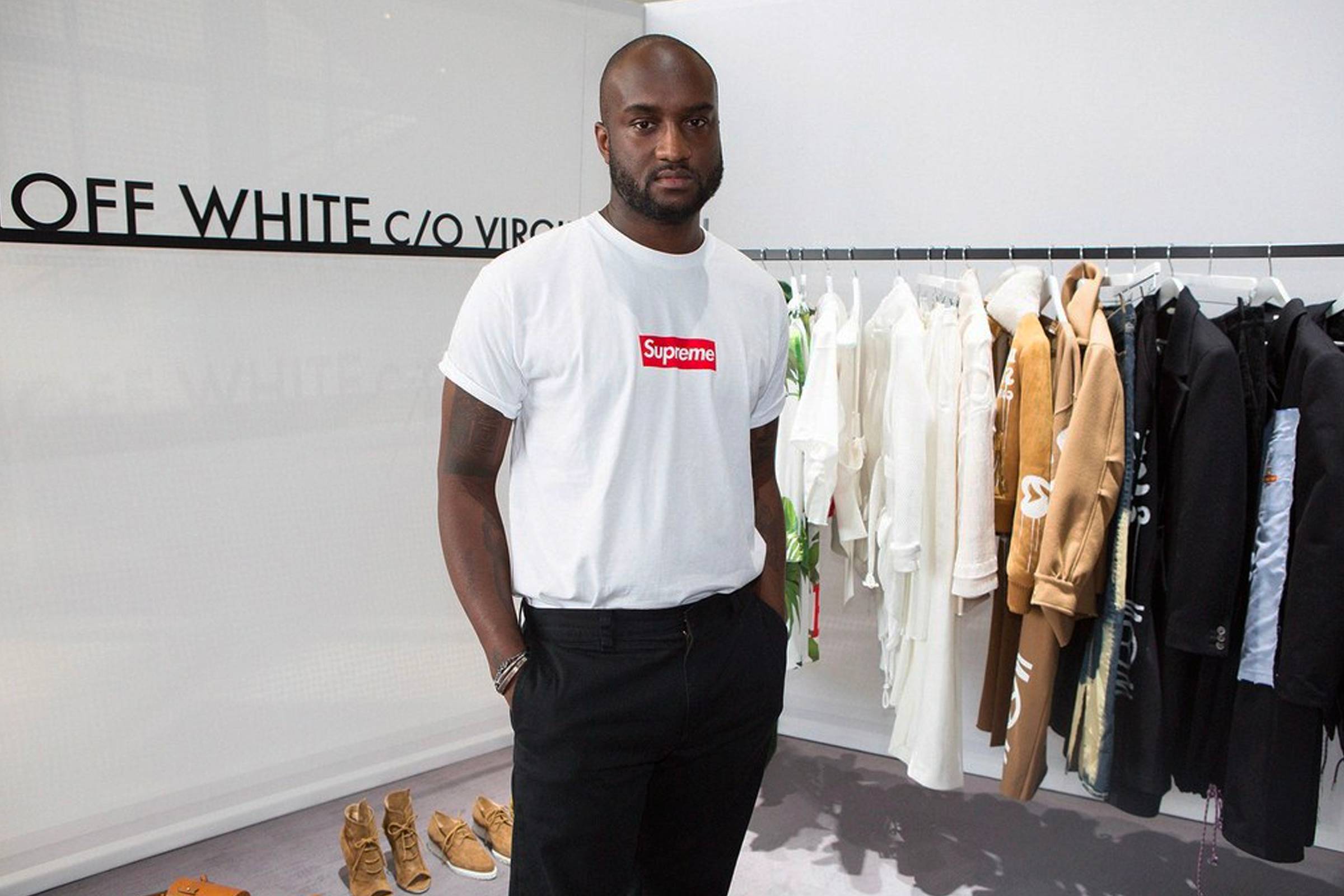 We are saddened to report on the passing of one of the biggest names in fashion, Virgil Abloh. The news was announced suddenly in a post on Virgil’s Instagram account.

While Virgil was still actively working on his business endeavors as recently as November 5th, where he spoke publicly at the National Museum of Qatar, his team revealed he was diagnosed with a rare form of cancer back in 2019 called cardiac angiosarcoma. Unfortunately Virgil lost the battle on Sunday.

“We are devastated to announce the passing of our beloved Virgil Abloh, a fiercely devoted father, husband, son, brother, and friend,” the announcement read. “For two years, Virgil valiantly battled a rare, aggressive form of cancer, cardiac angiosarcoma. He chose to endure his battle privately since his diagnosis in 2019, undergoing numerous challenging treatments, all while helming several significant institutions that span fashion, art, and culture.”

LVMH, Louis Vuitton and Off White released a statement about Virgil Abloh, who served as fashion director at LV and CEO of Off-White.

“We are all shocked after this terrible news. Virgil was not only a genius designer, a visionary, he was also a man with a beautiful soul and great wisdom,” the statement read. “The LVMH family joins me in this moment of great sorrow, and we are all thinking of his loved ones after the passing f their husband, their father, their brother or their friend.”

Virgil will be remembered for the mark he made on the fashion industry and the bold statement pieces he produced for some of the biggest stars. He was only 41 years old and is survived by his wife, Shannon Abloh and his two children Lowe and Grey Abloh.

THIS IS TRENDING:   Kanye West Suspended From Instagram
Related Topics:cancerGhArticlesgharticles.comLouis VuittonVirgil Abloh
Up Next

Husband Of Celestine Donkor Opens Up About Marriage, Says It Hasn’t Been ‘rosy’

THIS IS TRENDING:   Nick Cannon Opens Up About His Celibacy Journey, Says: “I Was Out Of Control”

THIS IS TRENDING:   'Remember Me In Your Prayers' - McBrown 'Begs' For Prayers For Her Ailment; Ghanaians Sad Over Photos Showing Her Sick