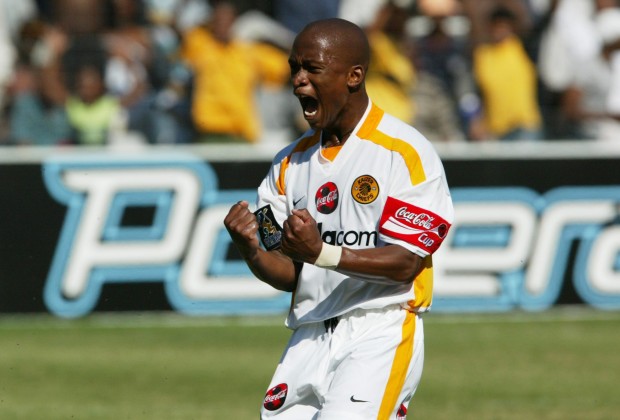 Two suspects have been arrested for the murder of former South African footballer, Lucky Maselesele.

The 41-year-old former Kaizer Chiefs, Maritzburg United and Black Leopards midfielder was allegedly beaten to death by community members after being accused of stealing electricity cables.

“When the police approached, the group ran away, and the police managed to apprehend two suspects,” Masondo said.

“It is alleged that the deceased was accused by the community of stealing electrical cables in the area. He was certified dead on the scene by the paramedics.”

The deceased had since been identified as Maselesele.

Masondo said both suspects were charged with murder, and one had since appeared in the Alexandra Magistrate’s Court.

The matter was postponed for a formal bail application.

“Police are still continuing with the investigation,” Masondo added.

The South African footballer who played for Kaizer Chiefs between 1998 and 2004 having come through its youth ranks, was known for his dribbling skills and high work rate. He was capped once at international level.

After moving to Maritzburg United, the soccer player’s career spiralled downwards after being banned for testing positive for cocaine.

In 2009, newspaper The Witness reported that the midfielder received a two-year ban from the SA Football Association’s disciplinary committee.

Hearts of Oak Record A Narrow Win Over Wydad In Accra

South Africa coach, Hugo Broos, seems to have given up on facing Ghana again in the World Cup qualifier as demanded by SAFA.

The South Africa Football Association [SAFA] lodged a complaint with FIFA, alleging they were robbed following their defeat to Ghana in the crucial match early this month.

Bafana Bafana suffered a 1-0 defeat to the Black Stars in the final Group G games staged at the Cape Coast Stadium early this month.

Andre Ayew scored the only goal of the game through a spot-kick to book a place in the playoffs.

South Africa want a replay and the main match official, Senegalese Ndiaye Maguette suspended for awarding a ‘dubious’ penalty against them.

Broos, who took charge of Bafana in May this year, feels that Ndiaye will only be suspended and a rematch will not be ordered by Fifa.

“Fifa met on Tuesday,” Broos told HLN Sportcast. “We expect a decision in the course of this week. It’s not just about the penalty kick, it’s about the whole game. The referee made 71 decisions, 47 of which were foul. The analysis has shown that. And 90 per cent of those 47 wrong decisions were against us.”

“You have to be able to prove something like that in black and white. Was he bribed? Wasn’t he pressured? Or was he just having a really bad day? The numbers are there, but is that enough for FIFA? I personally think that it will remain with a suspension for the referee and that we should not count on a replay.”

Bafana finished second on the Group G standings – level points with Ghana and with the same goal difference, who won the group due to superior goals scored.

Fifa has confirmed that the draw for the third round will take place in January 2022 while the matches will be played in March in the same year. 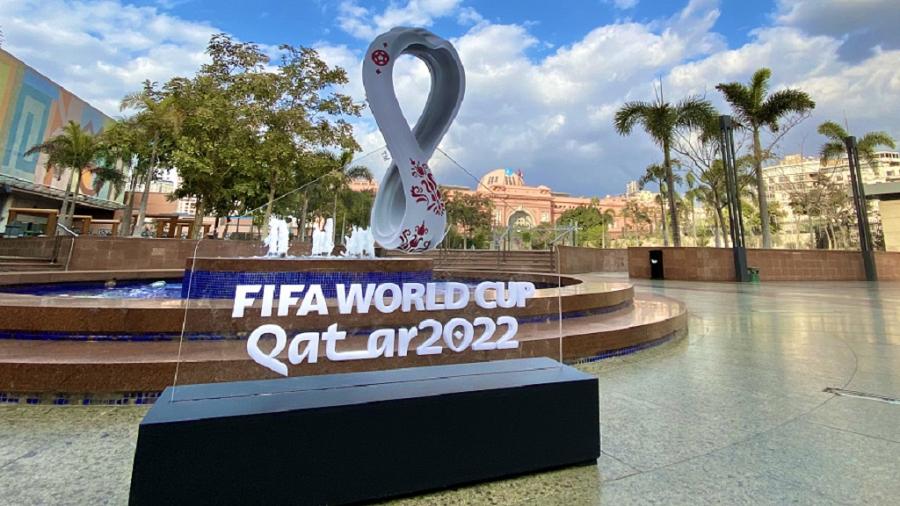 The Confederation of African Football (CAF) has confirmed that the FIFA ranking for January, will be used to determine the seeded teams for the 2022 World Cup play-offs.

This means Nigeria for instance, could drop off the top five, in which they are currently included.

CAF reached this decision at its Extraordinary General Assembly held in Cairo, Egypt on Friday.

It was announced that the play-off draws would be held on January 26.

The top five countries will be seeded and will face the non-seed teams in the two-legged fixtures.

The first leg fixtures will take place at the lower-ranked team’s home.

The higher teams that have qualified for the playoffs are Senegal, Morocco, Tunisia, Algeria, Nigeria.