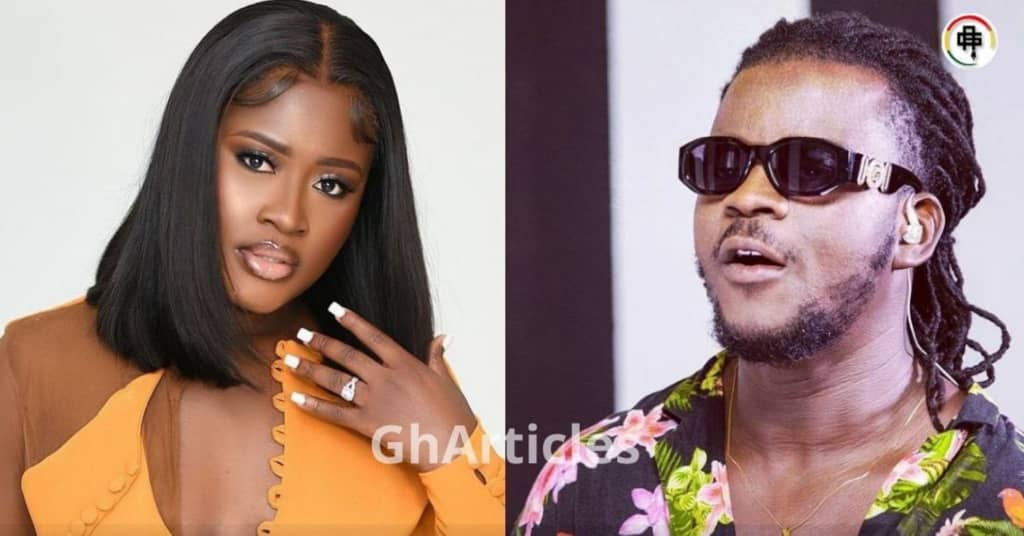 One of Ghana’s biggest radio broadcasting station, Hitz FM have held its annual ‘Something Wicked Awards’ for 2021 and some awardee are not happy to being honored with some awards.

Michael Abeejah O’Mint famed Jupitar, a Ghanaian Dancehall&Reggae singer was awarded the ‘Flopped Show of The Year’ award for holding a Concert last year which didn’t go on well with low turnout.

Jupitar, who sighted on the viral award from Hitz FM’s social media, was not pleased with it as he descended on the radio station for disgracing him.

THIS IS TRENDING:   Gender Activist Descends On Women Who Ascribe To Popular Slang, "Men Are The Head "

Jupitar, however, explained he did a little promo about the concert. According to him, he did no interviews, no billboards, no posters.

He disclosed that he relied on his fans who came for the program but the attendance was very low.

A Ghanaian media personality and musician, Jon Germain also criticize Hitz FM for doing such a thing to Jupitar.

She descended heavily on Hitz FM. According to her, awards is the most stup*dest thing she has seen online.

She wondered what the media house would gain from destroying someone’s reputation.

According to her, they should rather use their platform to encourage others not to kill their spirits.

Have A Glimpse Of The Best Pictures On Instagram This Week

THIS IS TRENDING:   I’m The Most Followed Gospel Musician In Ghana Now – Empress Gifty Brags [Watch]

THIS IS TRENDING:   Gender Activist Descends On Women Who Ascribe To Popular Slang, "Men Are The Head "