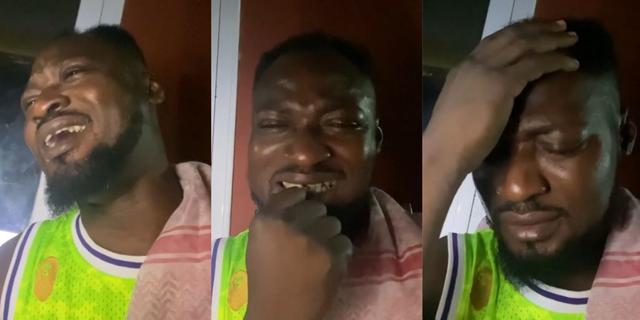 Death has located the home of Ghanaian comedian and musician, Funny Face.

Funny Face’s brother, known as Clement Boateng alias Awutse 1, has passed on after a short illness. He was 39.

The comedian took to social media to mourn his brother, who he said passed on in the late days of December 2021, while he [Funny Face] was receiving treatment at the Accra Psychiatric Hospital following a mental outburst. 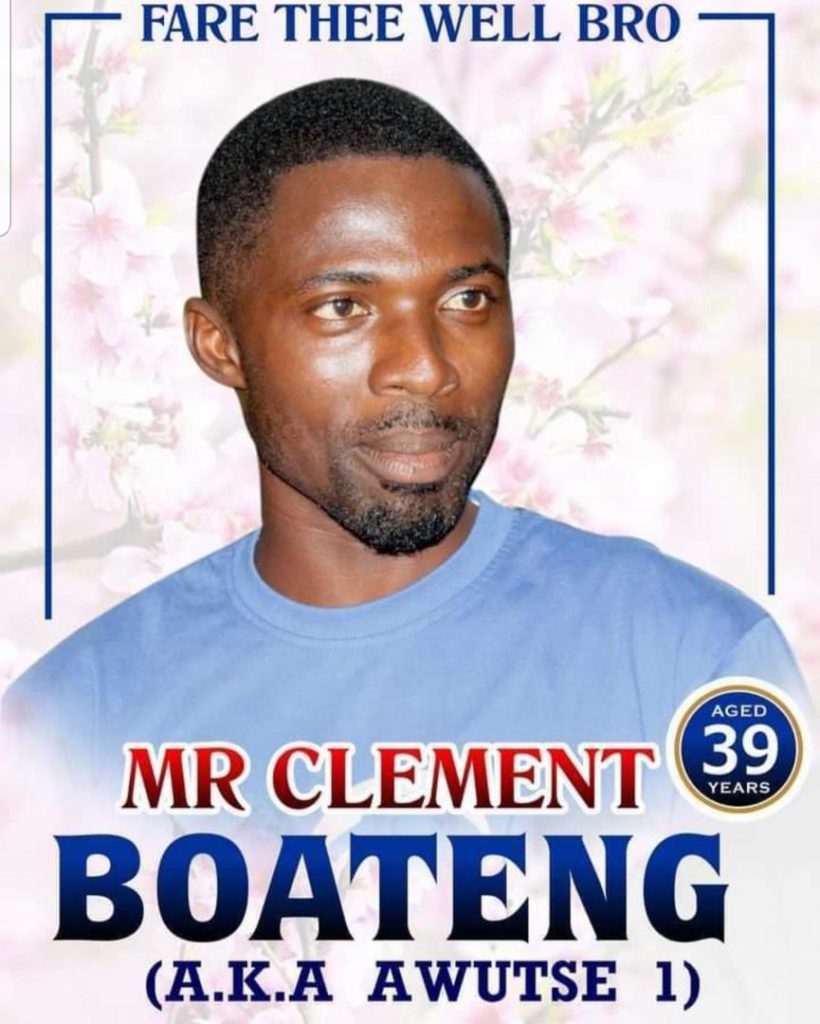 According to him, the pain of not being informed of the death and not being able to pay his last respects to his brother still haunts him.

“Ur death has hit me soo hard each and every day I still can’t believe you are dead and gone .. upon all da pain and traumas am going through.. your Death has made it worse .. each and every day I wake up with different kinds of pain in my heart … Family had to bury you without me seeing ur dead body because they were scared I might have a RELAPSE,“ he said.

However, Funny Face disclosed what keeps him going in this time of pain is the last words his brother told him during a visit to the psychiatric hospital.

THIS IS TRENDING:   Actress Kisa Gbekle Tests Her New Acquired Backside On 'Touch It' Song As She Twerks (+Video)

The words, “saying we are da only two men left in our family … I can’t go crazy .. GOD will pull me through dis and I should stay strong for da family and my children,” keeps echoing in his head.

Funny Face said his late brother, who was an MC, prior to his death, was also the life of their home, cracked jokes, and ensured there was never a dull moment.

Marlene: Popular ‘Things We Do for Love’ Actress Dead

THIS IS TRENDING:   Wizkid Falls On Stage As Die-Hard Fan Grabs His Leg Tight [Watch]

THIS IS TRENDING:   Don’t Be Surprised If KiDi And I Get Married – Cina Soul (Video)

THIS IS TRENDING:   Actress Kisa Gbekle Tests Her New Acquired Backside On 'Touch It' Song As She Twerks (+Video)

THIS IS TRENDING:   Chris Brown's Rape Accuser Text Him He Was The 'Best Di*k She Ever Had' Days After Assault