Ronaldo, sat beside Portugal manager Fernando Santos ahead of his team’s match against Hungary, irritably set aside two bottles of the soda drink placed before him.

READ ALSO: Chelsea Face Four Of The ‘Big Six’ In Their 1st 6 Fixtures Of The New Premier League Season

He then picked up a bottle of water and appeared to encourage drinking that instead by saying “Água!” – which is Portuguese for water.

THIS IS TRENDING:   'We want to make Ashantigold the biggest brand in African football'- New C.E.O Emmanuel Frimpong to Supporters

That coincided with a sharp drop in market value from $242 billion to $238 billion, or a $4 billion loss.

The soft-drink manufacturer’s shares continued to slide on Tuesday, falling 0.3%.

The stock price of one of the largest bottlers of the drink, Coca-Cola Bottling, fell 4% on Monday, and is down 8% in the past week.

Coca-Cola is one of the official sponsors of the UEFA EURO 2020 tournament.

The company reportedly issued a statement about the incident, saying “everyone is entitled to their drink preferences” and have differing “tastes and needs.”

A Euro 2020 spokesperson added: “Players are offered water, alongside Coca-Cola and Coca-Cola Zero Sugar, on arrival at our press conference.”

Ronaldo has previously spoken about his disapproval of Coca-Cola and other unhealthy food and beverages.

He follows a fitness routine that includes eating six meals and taking five naps on a typical day.

In 2020, he said he gets irritated with his son Cristiano Jr. who likes to drink the soda. 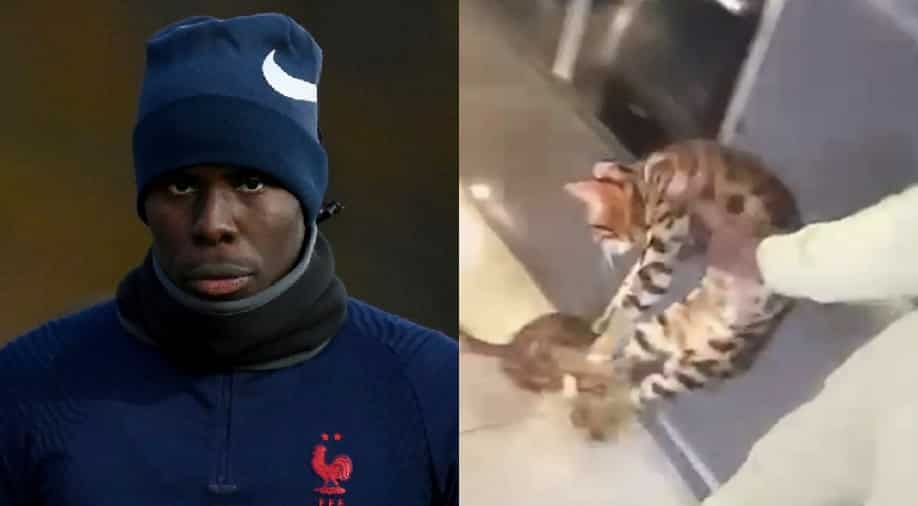 THIS IS TRENDING:   ‘He’s Got A Lot Of Problems’ – Sane To Bayern Would Be A Disaster, Warns Sagnol 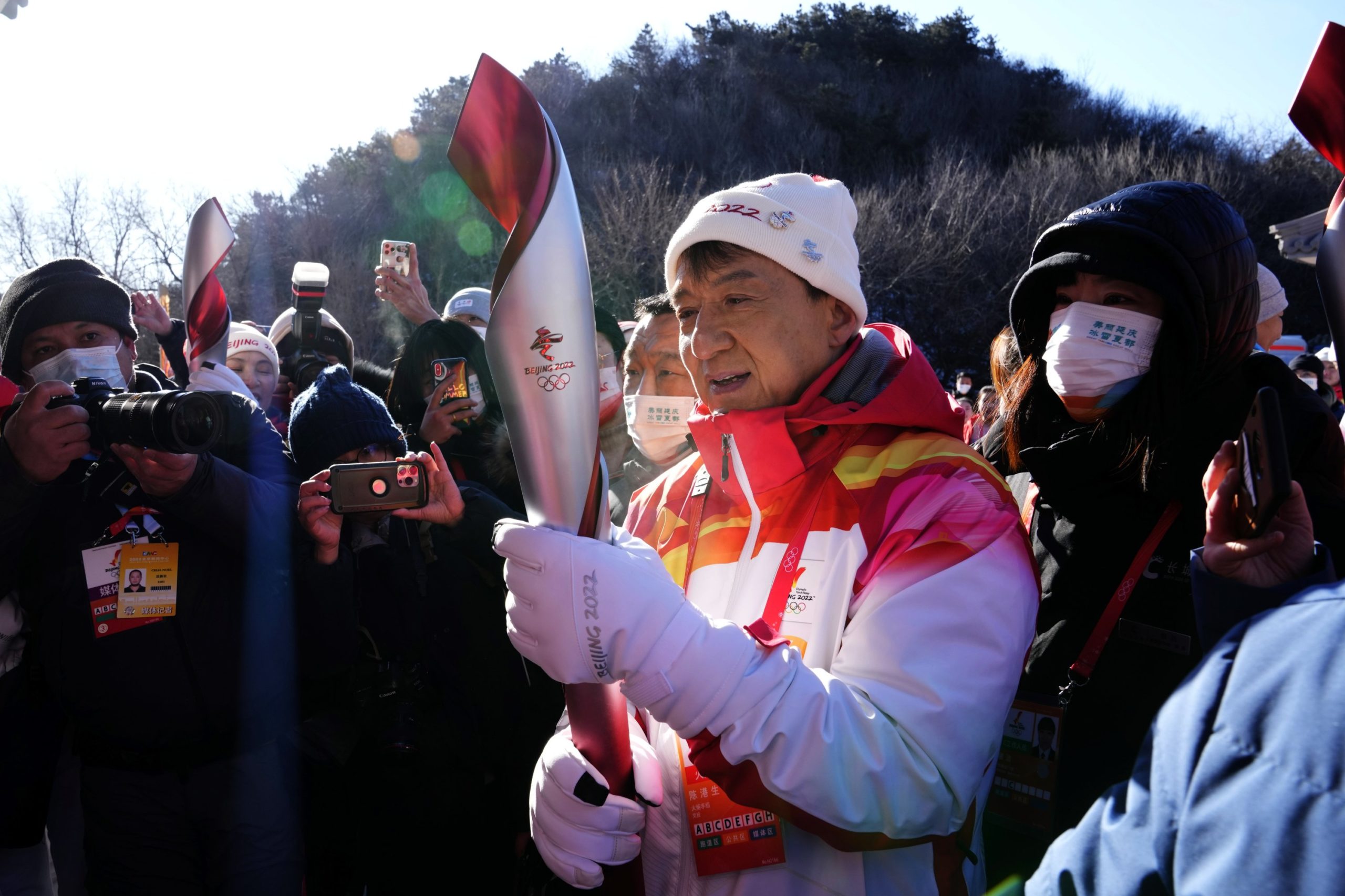 THIS IS TRENDING:   Manchester United And Chelsea Qualify For The Champions League

THIS IS TRENDING:   'We want to make Ashantigold the biggest brand in African football'- New C.E.O Emmanuel Frimpong to Supporters 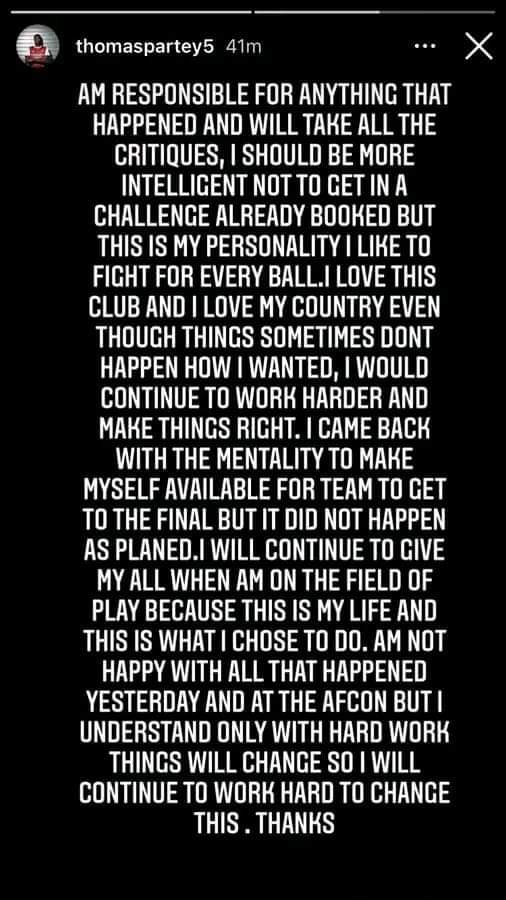