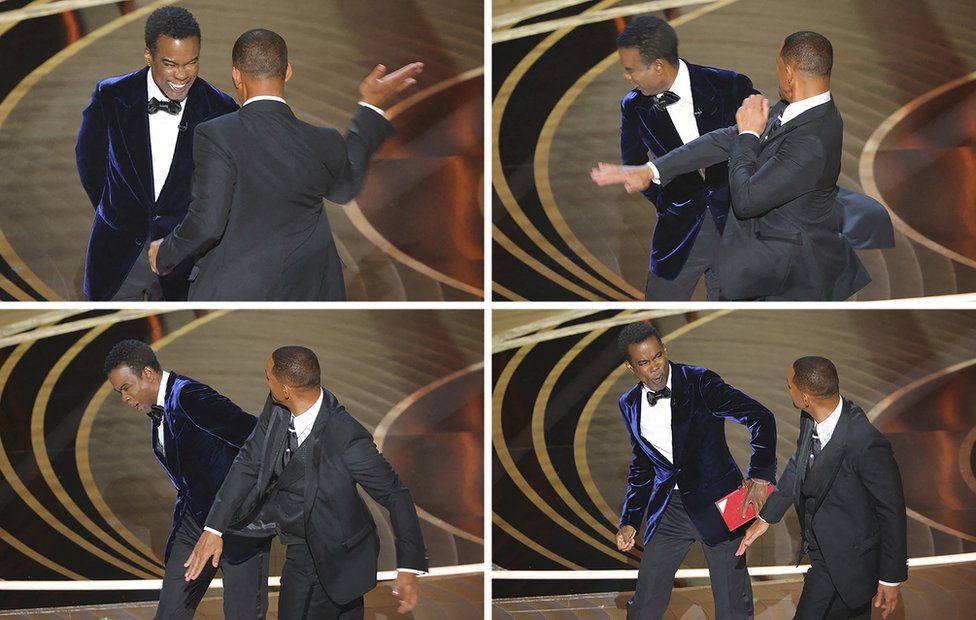 The actor on Friday announced in a statement that his actions were inexcusable and deprived other nominees and awardees from celebrating.

“My actions at the 94th Academy Awards presentation were shocking, painful, and inexcusable,” the statement read.

“The list of those I have hurt is long and includes Chris, his family, many of my dear friends and loved ones, all those in attendance, and global audiences at home,” the statement continues.

“I betrayed the trust of the Academy. I deprived other nominees and winners of their opportunity to celebrate and be celebrated for their extraordinary work. I am heartbroken.” 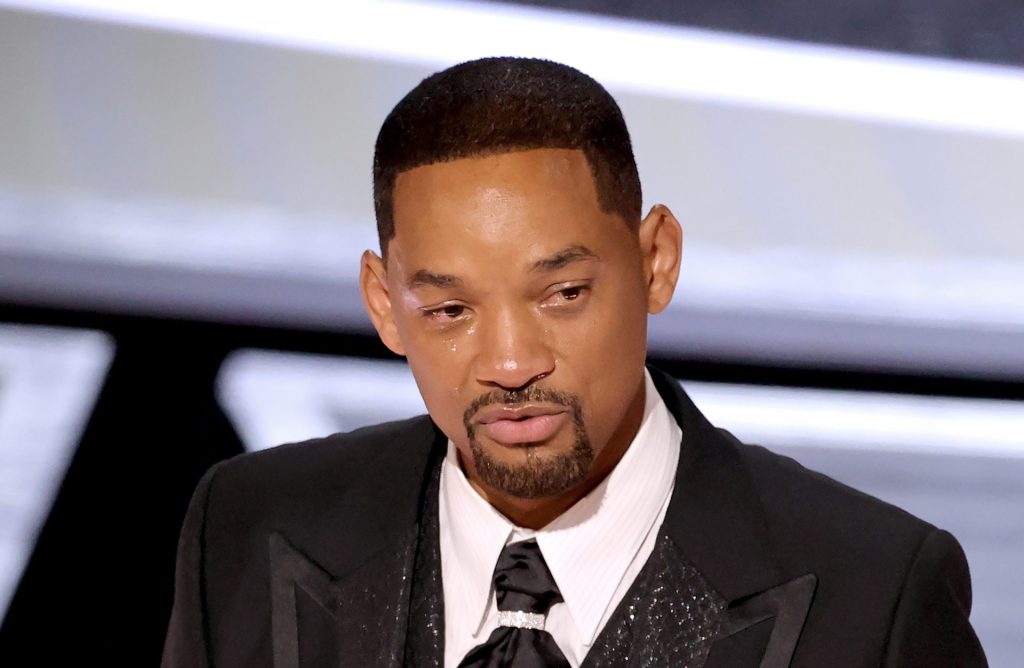 Smith further revealed that the resignation was to put the focus back on the people who truly deserved it.

Smith went viral on Sunday after he slapped Chris Rock at the televised award ceremony over a joke the comedian made about his wife’s shaved head due to her struggle with alopecia.

Shortly after the shocking assault, Smith won his first Oscar for his role in the Richard Williams biopic ‘King Richard’.

The actor has since tendered an apology to the Academy, Rock and fellow attendees even as the Academy recently announced plans for disciplinary actions against him.

The Academy’s president David Rubin has said it had accepted Smith’s resignation, but would continue its disciplinary proceedings.

THIS IS TRENDING:   I Am Busy Feeding My Son - Michy Gives A Killer Reply To A SM Fan Who Advised Her To Support Her Baby Daddy

THIS IS TRENDING:   'I Never Believed Her Prophecy Because God Speaks To Me Too' - Joyce Blessing Finally Reacts To 'Go Back To Your Husband' Prophecy From Cecelia Marfo [Video]

THIS IS TRENDING:   I Am Busy Feeding My Son - Michy Gives A Killer Reply To A SM Fan Who Advised Her To Support Her Baby Daddy