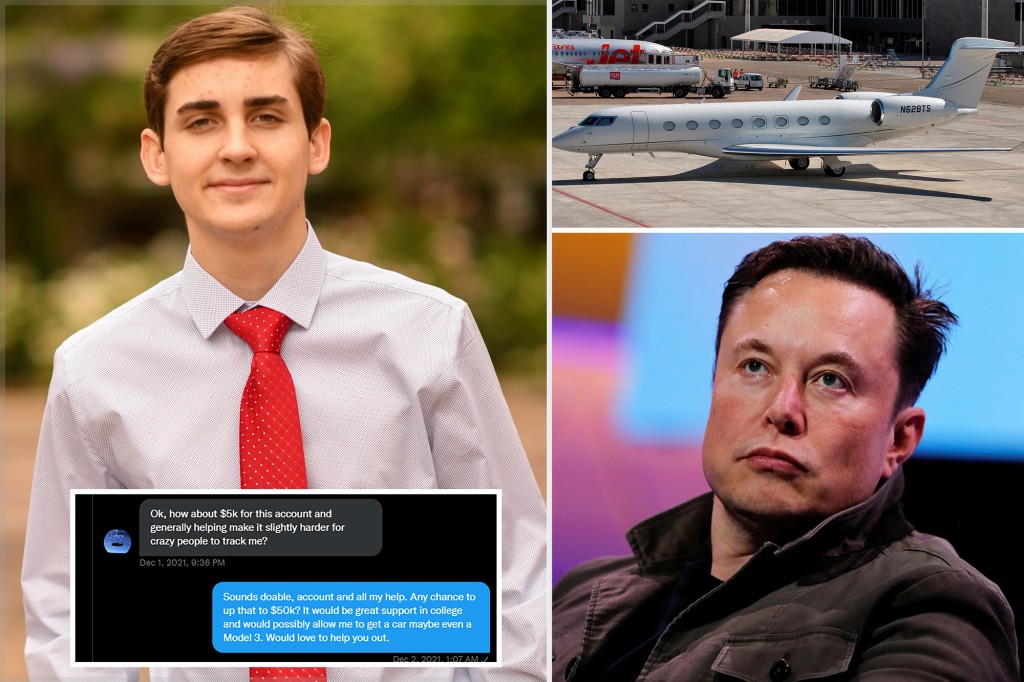 A 19-year-old Twitter user, famous for his account that tracks Elon Musk’s private jet has being offered a free Tesla to delete it – but rejected the offer.

Jack Sweeney had said previously that he’d take a free Tesla from Musk in exchange for deleting the account, having rejected an offer of $5,000 from the Tesla CEO.

On Twitter Friday, Scott Painter, CEO of Autonomy, a car-hire company, offered Sweeney a subscription to a Tesla Model 3 if he deleted the Musk jet-tracking account. The Wall Street Journal reported that the offer was for a three-year subscription.

Sweeney responded: “I told you I’m not interested in a subscription besides, there are numerous facts that suggest this is in conjunction with Elon.”

THIS IS TRENDING:   Cardi B to Receive Woman of the Year Award

In an interview with The Journal on Friday, Sweeney explained why he came to his decision. “I want my own car. I don’t want to have to give it back in three years,” he said. “If I got an actual Tesla, then I would take it down.”

Sweeney did not immediately respond to Insider’s request for comment.

After turning down $5,000 from Musk to delete the account, Sweeney told Insider he refused the offer because it wasn’t enough to replace the satisfaction he gets from running the account.

In his initial conversation with Musk, which occurred via Twitter direct messages in fall 2021 and was first reported by Protocol, Musk said: “Can you take this down? It is a security risk.”

Sweeney replied: “Yes I can but it’ll cost you a Model 3 only joking unless?”

Musk responded: “How about $5k for this account and generally helping make it harder for crazy people to track me?”

Sweeney said: “Sounds doable, account and all my help. Any chance to up that to $50K?” He cited college funding and told the billionaire the money could go toward buying a Tesla Model 3. 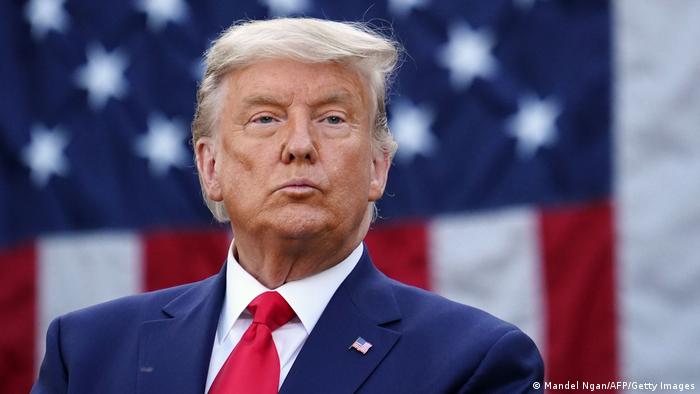 THIS IS TRENDING:   Do not get involved in Partisan politics - Maame Dokono to Entertainers THIS IS TRENDING:   [Video] SHOCKING! Tanzanian Woman Gives Birth to a Chicken

THIS IS TRENDING:   Statue Of Kobe Bryant And Daughter Gianna Erected At Crash Site On 2-Year Anniversary Of Death 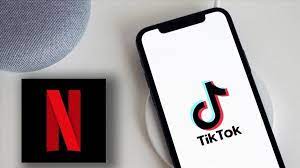 THIS IS TRENDING:   Ten Shocking Ways To Make Your Day Brighter

THIS IS TRENDING:   Do not get involved in Partisan politics - Maame Dokono to Entertainers