Mrs Jean Mensa, Chairperson of the Electoral Commission of Ghana, has expressed her profound gratitude to Ghanaians for their immerse support before, during and after the 2020 general elections.

In a tweet sighted by Ghanaarticles.com, Jean Mensa said through the support of Ghanaians she was able to conduct a free, fair, transparent, peaceful and credible elections.

The EC boss declared incumbent President Nana Akufo-Addo as the winner of the 2020 presidential elections.

According to the results released by EC, President Nana Akufo-Addo had 51.302% of the votes cast against John Mahama’s 47.359%.

However, Mr Mahama rejected the elections results and petitioned the Supreme Court to overturn it and call for a re-run of the election.

Jean Mensa’s appreciation tweet has sparked a lot reactions from Ghanaians on twitter, as some rain curses on her but some were happy for her.

Read some of the tweets below

@Myloveforndc said: So you think you just tweeted something good. You will suffer before you die. God will punish you for what you have done to Ghanaians

@MaxwellDapaah2 said: God richly bless you madam beautiful for conducting a very transparent elections. You have proven that some women are tough

@LivingDeBird said: This is one of the reasons why I say that Jesus Christ will come but every one of us would be caught. None of us would see the beautiful kingdom. What is the fairness, transparent and credible in your work as EC boss so far?

@Sweetnesslove13 said: I wonder and somebody will use God bless you on support of a liar, don’t we fear God. We are not clean but we must learn to use God’s name in a justice situation, not for stolen verdicts.

@AtoBoston said: Jean, if you truly believe the December 7 elections were free, fair, peaceful, and credible then you are giving hypocrites a bad name. Crucially don’t use God’s name in vain. 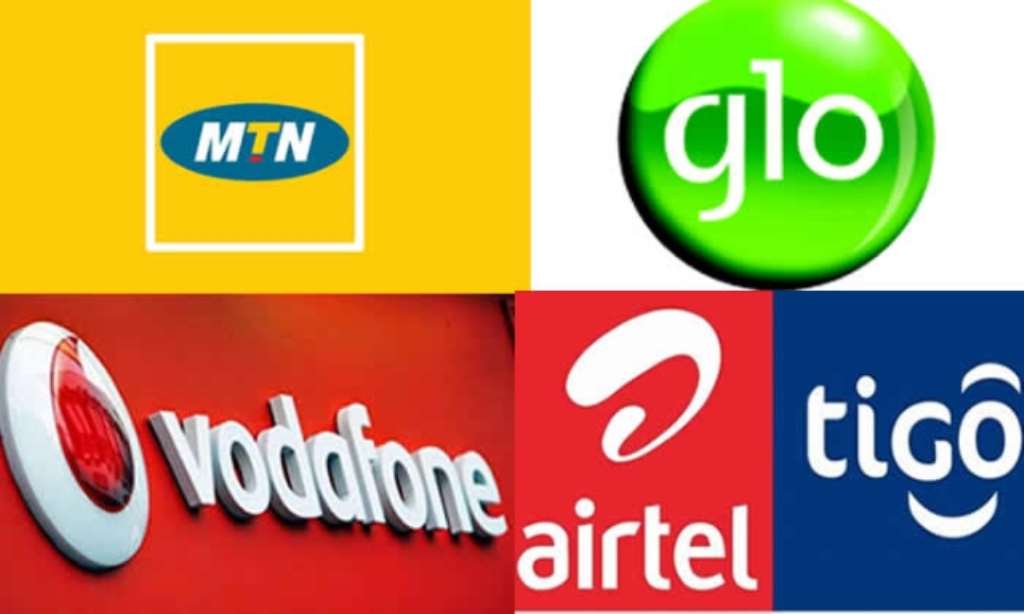