Captain Smart is one of Ghana’s popular journalist in our recent times. He is well known for his firing at wrongdoings in the country.

Especially in the case of the government.

He has shared his concerns about the Salaries of the first ladies and refunds.

On Thursday morning, on his morning show program, Captain Smart has threatened that, if Lordina Mahama doesn’t refund all the money she has earned from the country, her husband will be punished.

“We will punish your husband if you don’t bring our money”. Captain smart.

In addition to this, he mentioned the fact that it is Sammy Gyamfi who did the calculation on a live tv program.

He also added that they said the same thing to the wife of the vice president of the country, Samira Bawumiah.

And she has agreed to refund the money. So Lordina Mahama should do the same thing as Samira.

Place Visa Restrictions On Kennedy Agyapong – ASEPA To US Government

I Sheepishly Trusted Akufo-Addo To Be His Special Prosecutor; That’s My Only Regret In Life – Martin Amidu Fires His Former Boss, Akufo-Addo

Member of Parliament for Ningo-Prampram, Sam Nartey George has defended the private member bill that seeks to criminalise same-sex relationships in Ghana.

Speaking on JoyNews‘ Ghana Connect Friday, the legislator condemned same-sex relationships categorically. He stated that, homosexuality is not a fundamental human right but a human preference which is in breach of the 1992 Constitution.

“Let’s the argument be intellectual, let them be factual, let’s put the emotions aside and let’s face the fact, so those making those arguments are factually weak and do not stand the test,” he said.

According to him, the bill seeks to protect and promote proper human sexual rights which resonates with the Ghanaian Family Values.

“This is in response to the LGBTQ community having the temerity to open an LGBTQ office in Ghana to advocate for something which the Criminal Offences Act, 1960 (Act 29) criminalises. This bill is simply protecting or promoting proper human sexual right and Ghanaian family values,” he added.

His comment comes as a response to several criticism by a section of the Ghanaian populace, hours after a 36-page anti-LGBTQI+ bill was sighted on social media. The critics are against the fact that the bill criminalises the involvement, promotion, propagation, advocacy, support or funding for LGBTQI+ related activities.

The Promotion of Proper Human Sexual Rights and Ghanaian Family Values Bill 2021, will see culprits face a jail term of up to ten years depending on the crime, if passed in its current state.

The Bill further suggests that persons who engage in activities that “promote, support, express sympathy for or call for a change of public opinion towards an act prohibited under the Bill,” are liable on summary conviction to a term of imprisonment of not less than five years or not more than ten years.

Taking to social media to express their dissatisfaction, scores of Ghanaians called on Parliamentarians to channel their energy in drafting bills that will see the development of the country.

Reacting to that, the Ningo-Prampram lawmaker argued that, the bill does not impose financial burden on the economy.

He says the bill is funded and spearheaded by some MPs and not the state.

“Those who are making these arguments should tell me how a legislation or a private legal bill will fix poverty. I mean let’s be real and let’s be factual, how will a private members bill fix poverty. Many of the people making these arguments are educated people who should read the Constitution and know that a private members bill cannot stand the scrutiny of Parliament if it imposes cost on the state”.

“So for me to sponsor a bill, it must be a bill that does not impose even one pesewa on the state. So those running around and making those comments and saying why don’t you do this to fix the health care system, to fix roads to fix any other things that attract costs to the state cannot be passed as a private members bill that must come from government, I don’t control government so the things I can control are issues that will not impose costs on the state,” he added 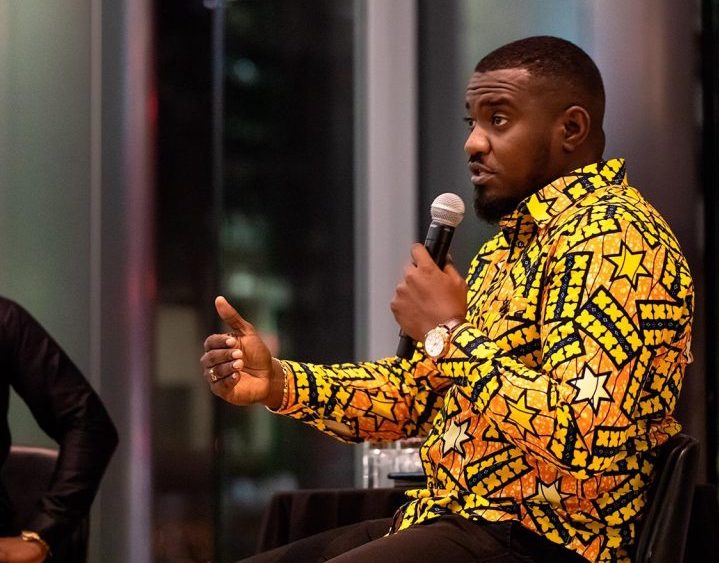 Ghanaian actor turned politician, John Dumelo has lamented that the 4-year term given by any President of Ghana needs to be review.

According to John Dumelo, he thinks a 5-year term for a president will be enough for him to function effectively.

READ ALSO: ‘It Is Impossible To Stop Corruption, But……- Kissi Agyebeng (Video)

In Africa, Ghana and Nigeria are the only countries that give their elected Presidents four years to govern the country.

The award-winning actor is not the only person who has suggested a five years presidential term.

Former President John Agyakum Kuffour some years back also made a similar suggestion.

According to him in an interview, he said four years is always insufficient for any new government to work effectively.

He argues that right after an election the elected president uses one year out of the four to settle down and the second year for the last campaign.

He is then left with only two years to execute his promises or policies, which is not enough.

In a tweet sighted on his page by GhArticles, he wrote; “4 years is not enough for ANY President/ Gov to function effectively. The first year is used to settle down in the office and the last year for the campaign, leaving only 2 years for effective work. We should consider 5 years per term.”

The entrepreneur’s suggestion attracted a lot of mixed reactions from Ghanaians on Twitter.

While some disagreed with his view others believed the actor’s suggestion should be given the necessary consideration while comparing Ghana to Rwanda.

‘It Is Impossible To Stop Corruption, But……- Kissi Agyebeng (Video) 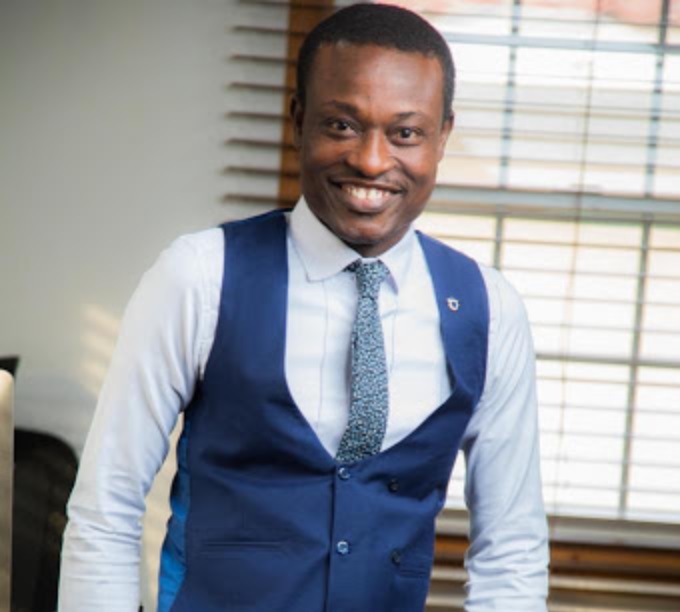 The Special Prosecutor nominee, Lawyer Kissi Agyebeng has revealed that it would be impossible to put a stop to corruption in Ghana.

Addressing the committee during his vetting today, July 22, 2021, he said if parliament gives him the approval, he will make the practice of corruption a costly venture in order to deter people.

Kissi Agyebeng added that he will instate pressure for progress by ensuring that there is a systemic review of public agencies to help reduce the corruption rate.

“There is no way I can stop corruption, God himself will not acclaim to that. I am going to make corruption costly, a high-risk activity,” he said.

In April 2020, the Chairman of the Electronic Communications Tribunal, Kissi Agyabeng, was nominated as the next Special Prosecutor (SP).

If approved by parliament, Kissi Adjabeng will replace the former Special Prosecutor, Martin AlamisiBenz Kaiser Amidu who resigned on November 15, 2020.