President of the Ghana Football Association (GFA), Kurt Okraku, says all persons involved in match-fixing scandals will be brought to justice.

According to him, the FA will defend the passion of the nation by fishing out all those involved in match-fixing.

“It is my responsibility and that of the Executive Council to defend the passion of the nation,” Kurt Okraku said during the launch of the Division One League Super Cup on Wednesday.

“Everybody who has played a part [in match-fixing relating to betting] will face it. We will clean our sport and bring confidence to a sport that feeds me and all of us, a sport that gives hope and aspiration to the entire 30 million people of this country.”

This was after the Miners recorded an emphatic 7-0 win over Allies at the Len Clay Stadium on the final day of the 2020/21 season.

The game had very little stakes, as Ashanti Gold were guaranteed to finish in mid-table, while Allies were already relegated.

However, video highlights of the match sent shocking waves down the spines of fans after the away side’s Hashmin Musah deliberately scored two own goals.

The defender was brought on in the second half with the scoreline at 5-0, and he put the ball in his own net twice to increase the tally to 7-0.

Musah later disclosed that he had picked up information that a 5-1 scoreline had been “pre-arranged” and bets placed to that effect.

In his defense, the player said he had to deliberately score those own goals to foil the alleged match-fixing plan.

The issue has since been referred to the Ghana Police Service for investigation, and the GFA boss insists the culprits will be dealt with.

“If you are here and you know that you played a part, just be ready,” Mr. Okraku warned.

“To quote a former President of America, “we will chase them out of their hiding places” and bring them to justice,” he added.

JUST IN: Mariano Barreto Terminates His Contract With Asante Kotoko After 7 Months 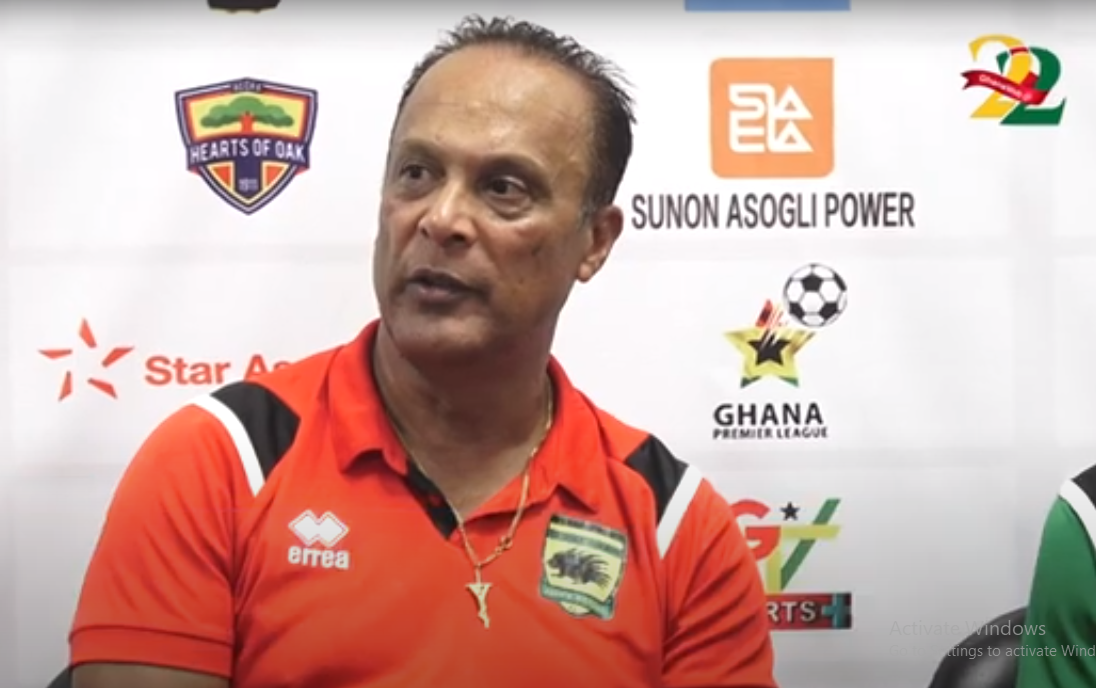 It was recently reported that the Porcupine Warriors were considering terminating the Portuguese contract.

Sources close to the club said the Kumasi-based club and the ex-Black Stars coach have finally reached a mutual agreement to terminate the contract pending an official announcement from the club.

Mariano Barreto took over from Maxwell Konadu in March this year and signed one-year and half contract with Kotoko. 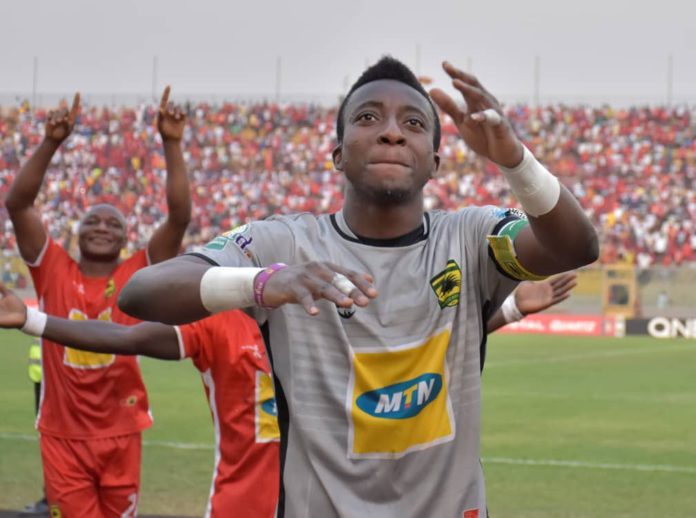 Goalkeeper Felix Annan has announced his departure from Asante Kotoko after 10 years at the club ahead of the 2021/22 Ghana football season.

The 26-year-old joined the Porcupine Warriors in 2011 from Gomoa Fetteh Feyenoord Academy.

Felix Annan was shipped out on loan several years but later rose through the ranks to become the club’s captain.

However, the enterprising shotstopper fell out of favour with the club’s former coach Maxwell Konadu last season but failed to regain his position under Mariano Barreto.

He, thus, lost his place to Kwame Baah and later Razak Abalora and that even affected his involvement in the senior national team since he was later dropped from the Black Stars.

In a heartwarming message, Felix Annan thanked the club for their support and pledged his love for the club.

Although Annan stayed on and tried to fight for a starting place in Kotoko’s squad, it proved fruitless and he has decided to leave the club after 10 years. He has become the third player to leave Kotoko after Augustine Okrah and Naby Keita.

He made his Ghana debut in 2019 against Namibia in an international friendly. He was also linked to a number of clubs in the South African clubs.

Before the start of the second round of the 2020/21 football season, Annan was strongly linked to Medeama SC.

Annan was part of the Black Stars squad who played in the 2019 Africa Cup of Nations in Egypt. 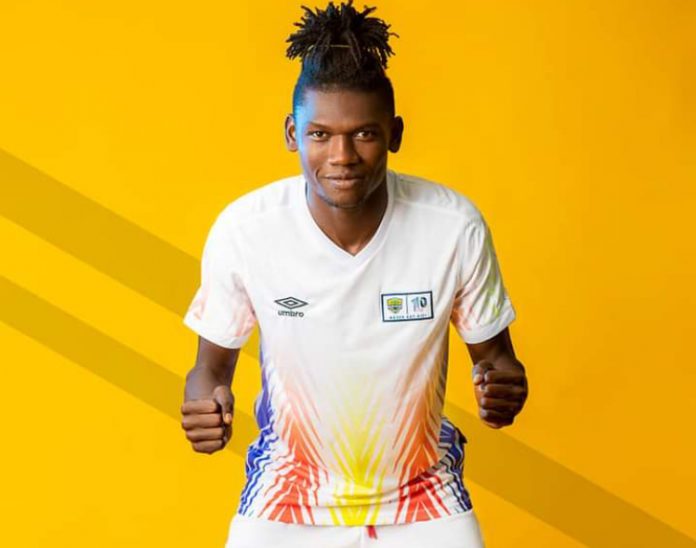 Hearts of Oak have unveiled their new home and away jerseys for the 2021/22 football season.

The kits were manufactured by English based kit producers UMBRO.

The Phobians will use the new kits for their Caf Champions League game against CL Kamsar at the Accra Sports Stadium on Sunday.

The game has been scheduled to kick off at 15:00GMT.

The Ghana Premier League side in November 2018 announced a three-year deal with Umbro as their official kit partners under the agreement of providing the club with best-in-class competition wear, training kits and equipment, off-field apparel and footwear.

Hearts of Oak new kits for next season.

The English sportswear giants have supplied the club’s technical and management team with Hearts of Oak branded apparel in the last two seasons.

Hearts of Oak finished the 2020/21 season as winners of the Ghana Premier League and FA Cup competition.