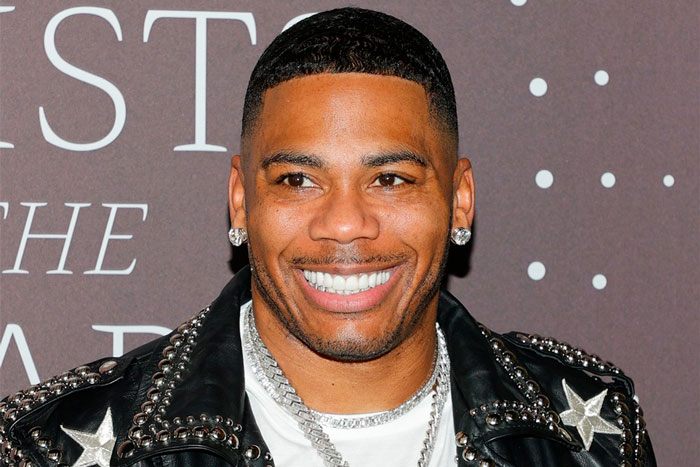 American Rapper Nelly is speaking out about the shocking leaked video that showed him receiving oral sex.

The rapper spoke to TMZ shortly after the clip made its way on his social media page before quickly getting deleted and issued an apology as well as an explanation.

“I sincerely apologize to the young lady and her family, this is unwanted publicity for her/them. This was an old video that was private and never meant to go public,” he told the outlet on Feb. 8.

THIS IS TRENDING:   Stephanie Benson Shows Her 'Vjay' To Her Hubby During Video Call; Drops Video To Advise Girls

Nelly didn’t make it clear how exactly the video was leaked but his team hinted at a possible hacking.

They told TMZ that they’re investigating a breach and are concerned more of his private content could be leaked online. This includes financial information, personal documents, and passwords.

Although the sexually explicit video, which was almost a minute long, was quickly deleted, it was posted to Nelly’s 3.3 million followers, so it was passed around on social media right away and soon became a trending topic on Twitter.

In the clip, the unidentified woman’s face can be seen while the “Hot in Herre” creator’s private parts are on full display.

The unexpected situation Nelly’s now involved comes just one week after he made headlines for leaving a comment about new photos of Madonna wearing a sexy outfit that included lace panties and fishnets.

THIS IS TRENDING:   Prophet Nigel Gaisie Drops A Death Prophecy About Patapaa Hours After Jesus Ahuofe Was Arrested For Doing The Same Thing

THIS IS TRENDING:   'I Owe This Girl' - Tracey Boakye Reacts To Lady Who Tattooed Her Face On Her Back [Video]

THIS IS TRENDING:   Kanye West Reportedly Has The Biggest Album Debut Of 2021; Becomes The First Artist To Have 10 Number One Albums This Century

THIS IS TRENDING:   'What Do You Gain By Discrediting An Institution That Rewards And Validates Your Hard Work?' Tilly Akua Asks Shatta Wale