Donald Trump has announced the death of his younger brother, Robert Trump who died in a hospital on Saturday night.

The younger brother of the American President died after being hospitalised for an undisclosed illness.

“It is with a heavy heart I share that my wonderful brother, Robert, peacefully passed away tonight,” Trump said in a White House statement.

“He was not just my brother, he was my best friend. He will be greatly missed, but we will meet again. His memory will live on in my heart forever. Robert, I love you. Rest in peace.”
Donald Trump mourns his younger brother

The 74-year-old president had visited his brother on Friday at a hospital in New York, staying for about 45 minutes.

US media reports had said Robert Trump was seriously ill, although there were no details.

Donald Trump, who was stopping in New York on the way to his golf club in nearby Bedminster, New Jersey for the weekend, told reporters Friday only that “he’s having a hard time.”

He has previously called his brother Robert “wonderful” and said they have “had a great relationship for a long time, from day one.”

“Uncle Robert, we love you. You are in our hearts and prayers, always,” Donald Trump’s daughter and adviser Ivanka said on Twitter.

Her brother Eric said Robert Trump would be “deeply missed by our entire family.”

“Robert Trump was an incredible man — strong, kind and loyal to the core. Anyone who encountered him felt his warmth immediately,” he said on Twitter.

Born in 1948 and the youngest of the five Trump siblings, Robert worked on Wall Street before joining the family real estate business.

Quieter and less famous than Donald, Robert nevertheless became an integral part of the Trump Organization and was fiercely loyal to his older brother.

“I support Donald one thousand percent,” Robert told the New York Post in January 2016 as Donald was making his bid for the White House.

The New York Times however said the two had been estranged for years before Donald’s run for president. 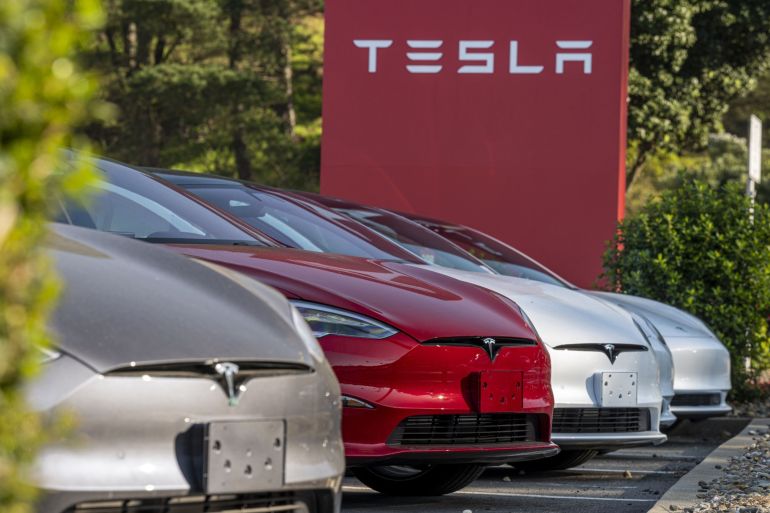 THIS IS TRENDING:   "I Fell In Love With The Wrong Person"- Peruzzi Squawk.

THIS IS TRENDING:   Italian Prosecutors to Question PM Over Virus Outbreak