The event which took place at the Labadi Beach Hotel in Accra was well attended by top Ghanaian dignitaries and media personalities including the Deputy Minister for Tourism, Arts and Culture, Mark Okraku-Mantey, George Quaye, Kwaku Sintim-Misa (KSM), Okyeame Kwame and others.

Speaking at the launch, Uncle Ebo revealed that he got the idea of putting together the contents of the book when his adopted daughter asked him for advice on sex before she got married.

The celebrated Playwright explained that the initial reaction to him writing a book on sex was that of a shock.

This he said was because some people including his staff at Roverman Productions did not expect him to know much or write about sex.

However, after an endorsement from his wife after reading the book, he was optimistic it will help bring joy to married couples.

“The only reason that I believe that we have a good book going is that normally spouses are very skeptical of the efforts of their husband but when my wife read this she said ‘I wish I had read this book before I married’, that told me we are on to something,” he said.

Some guests who reviewed the book at the event recommended it for people married or unmarried.

Launching the book, Mr Kofi Nsiah Poku, CEO of Kinapharma praised Uncle Ebo Whyte for being hardworking; stating that he was not surprised the playwright had become a household name.

He also commended the ‘Not My Husband‘ writer, director and producer for writing a book on sex, a topic most Ghanaians shy away from.

He again thanked Mrs Florence Whyte for being a pillar in Uncle Ebo’s journey.

READ ALSO:   Want To Learn How To Read Deleted WhatsApp Messages; Here Is How
Related Topics:Book LaunchGh ArticlesGhana ArticlesUncle Ebo White
Up Next

Kumasi International Airport’s New Terminal To Be Ready In 2022

Watch Twene Jonas Show Up In His $1.5m New Whip

Mzbel Tearfully Announces The Death Of Her Father 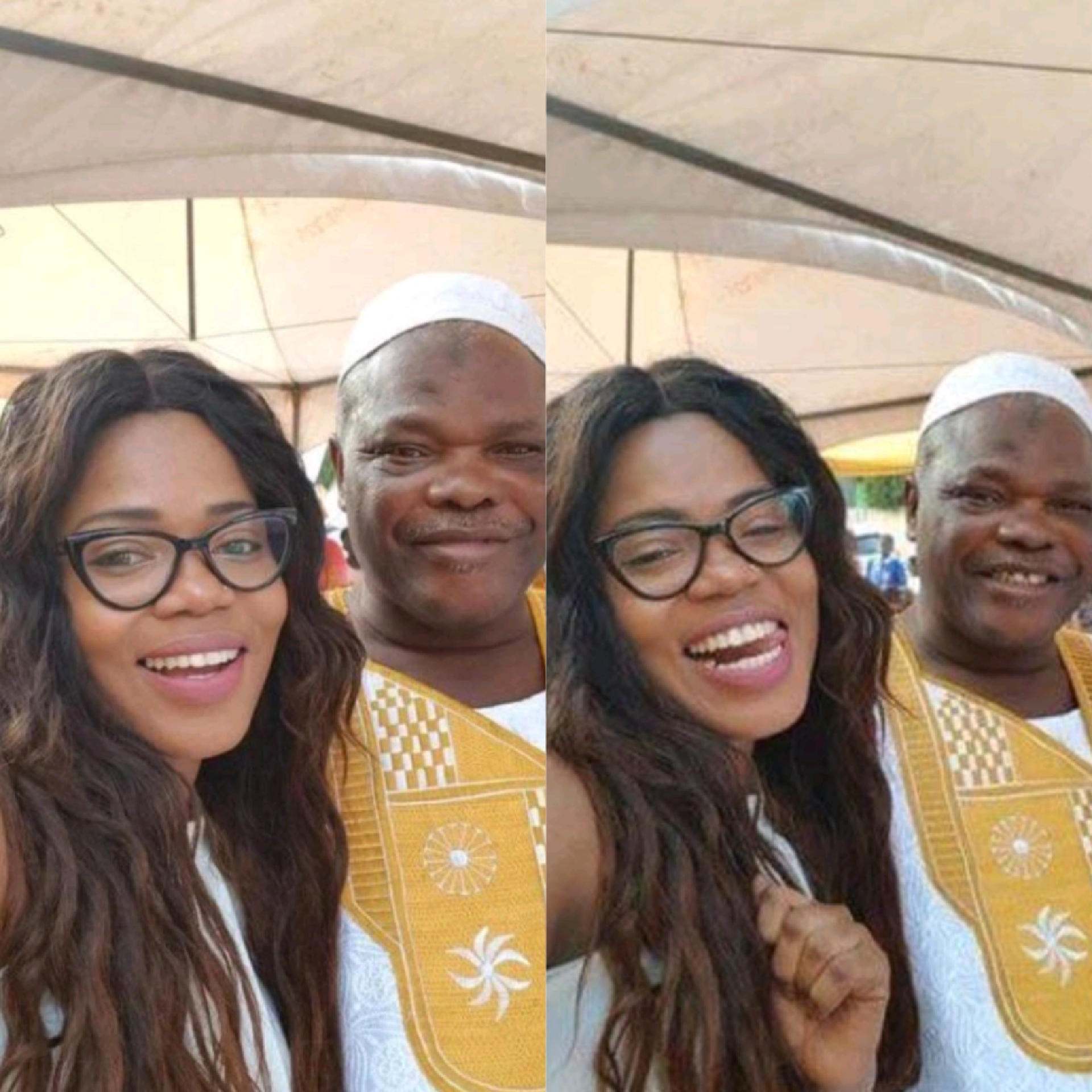 The ‘Sweet 16’ hitmaker sadly announced the passing of her father, Mr Albert A. Amoah, last night on social media. She posted photos of herself with her day and wrote “Rest In Power Daddy… My Mr Amoah“.

Colleague socialites and fans have since been expressing their condolences to the ’16 Years’ singer.

The cause of MzBel’s father’s death has not been disclosed yet. The sad news is coming a day after Mzbel’s estranged friend, Afia Schwarzenegger held a one-week commemoration for her late father, Mr Augustine Agyei who died at age 84.

May his soul rest in perfect peace.

READ ALSO:   'This Is A Subpar Cup And It Cost 75gh At Palace Mall' - DKB Angry With GFA For Giving Hearts 'Cheap' Trophy
Continue Reading 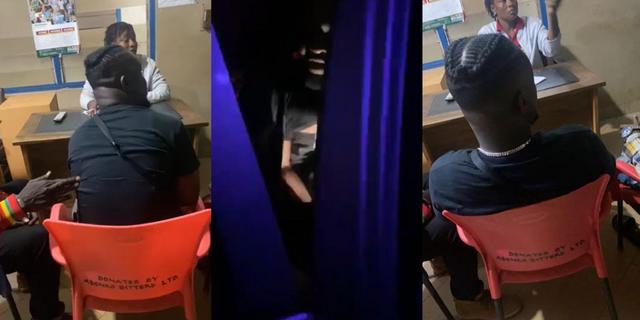 Archipalago was picked up last night in Ahodwo after he allegedly assaulted a lady at Viana City. In a viral video sighted by GhArticles.com, he and the said lady assaulted were captured in heated back and forth confrontation.

However, the social media commentator later became calm after he was arrested. In another short clip, he was seen being grilled at the CID department at the Police Station by an officer.

According to reports, his uncles showed up to apologize on his behalf. In a video below, Archipalago was also filmed whilst apologizing to the unidentified lady who is said to be from America as well. It is unclear if he has been granted bail yet.

Archipalago who was living in Kumasi is known for his controversies and banter on social media.

He travelled to America some years ago and has been living there. He returned to Ghana a few weeks ago and disclosed in an interview that he now works in the State as a sterile processing technician. 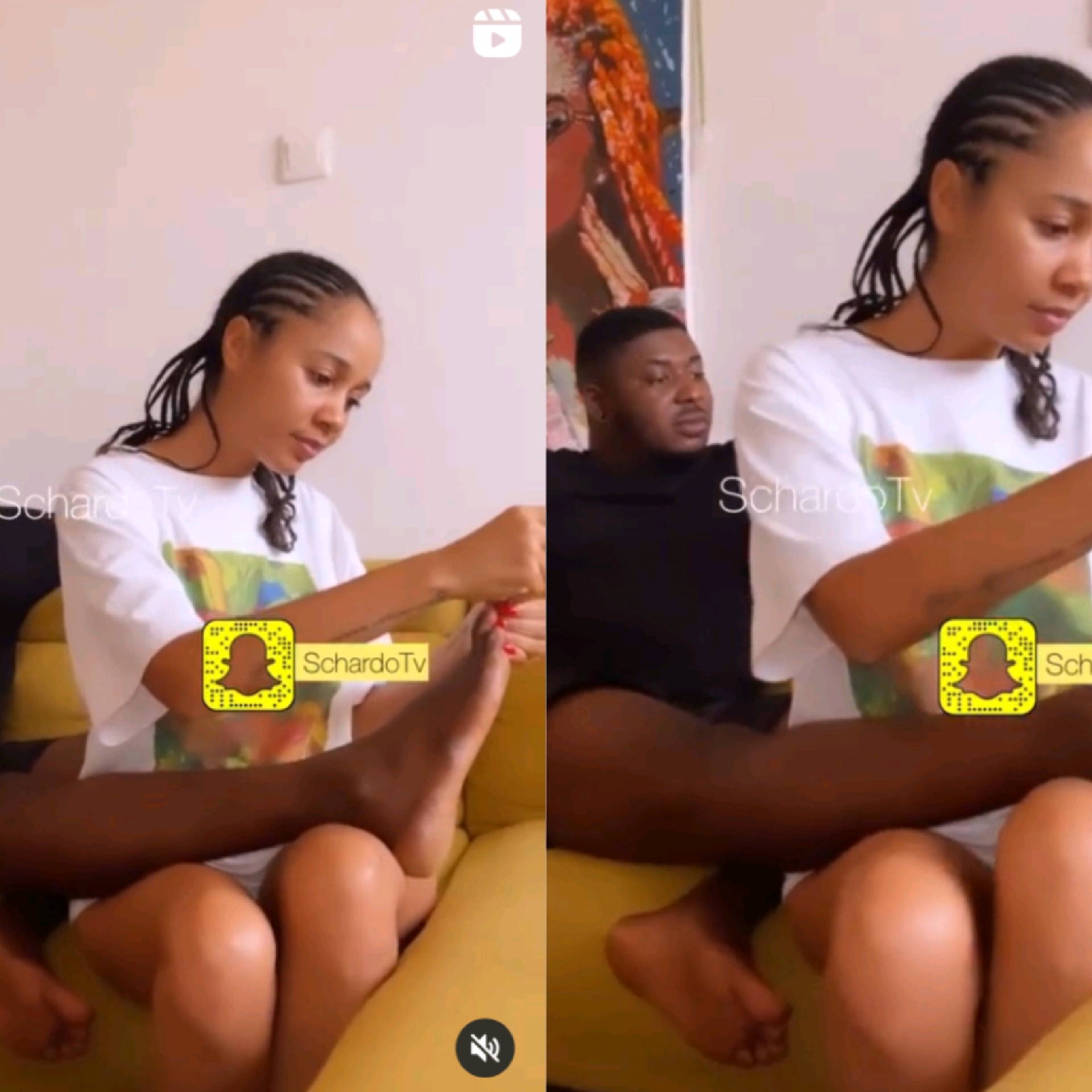 Looks like Ghanaian songstress, model and entrepreneur, Sister Derby is in all shades of being in love with her new lover.

Eventhough rumour has it that young man  looks like her ex-boyfriend, a video sighted  by GhArticles.com, has spotted the duo relaxing on a chair whiles she trimmed his nails.

After her public break up with Medikal, Sister Derby has been single for a while but it seems she has finally found her better half.

Medikal got married to Fella Makafui and they have a beautiful baby girl together. We hope Sister Derby’s current relationship lasts longer.

Watch video of them together;