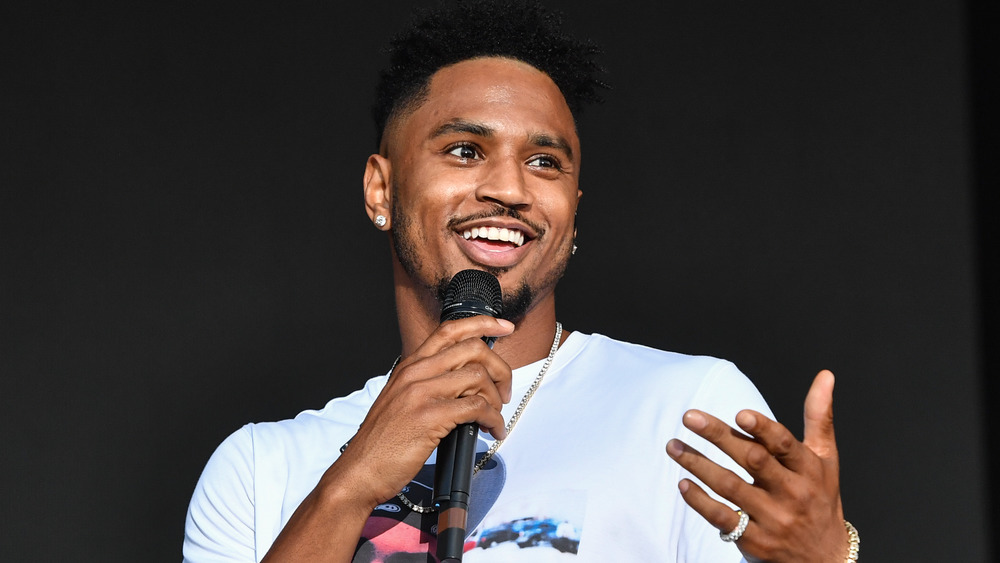 Looks like American singer and actor, Trey Songz is having to deal with the police a day after his before over an alleged sexual assault case.

It’s unclear when the incident took place but reports state police were contacted on Sunday. While this may seem surprising,  this isn’t the first time he’s been called out for allegedly sexually assaulting someone. Last January, a woman sued him for alleged sexual battery stemming from an incident in 2018. Reports stated that the suit was for $10 million due to an incident at Miami nightclub, E11even, on January 1, 2018.

THIS IS TRENDING:   'We're Good Now' - Burna Boy Speaks On His Relationship With Davido

An unidentified woman claimed that Trey invited her to the nightclub after they spent 2017 New Year’s Eve together at Diddy’s home during the incident. She then claimed that once they were at the club the following night, Trey invited her to VIP, where he forcefully placed his hand under her dress without her consent and attempted to insert his fingers into her vagina.

Trey didn’t respond to the claims, but in April 2020, he did speak out about another alleged incident. A woman named Aliza claimed that he urinated on her during a sexual encounter without her consent and wouldn’t allow her to leave the room.

Trey hasn’t spoken out about the claim, and TMZ shows no arrests have been made.

THIS IS TRENDING:   'We're Good Now' - Burna Boy Speaks On His Relationship With Davido

THIS IS TRENDING:   'Get Your A** Up And Work' - Kim Kardashian Advices Women