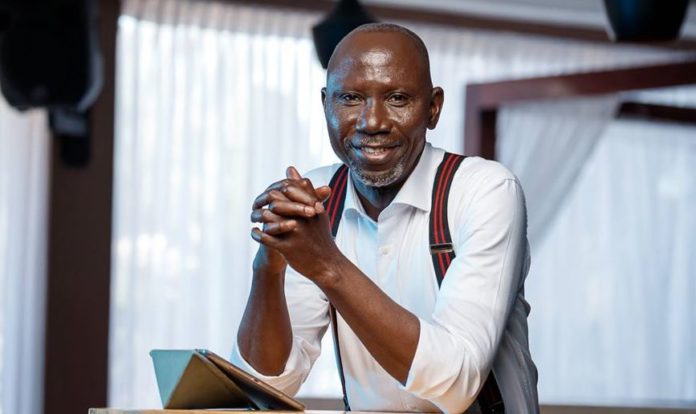 Artistic Director and Lead Writer at Roverman Productions, James Ebo Whyte, has cautioned parents-in-law to treat their daughters-in-law well, particularly if they depend on her husband.

According to him, the benevolence of a man depends on the thoughtfulness of his wife.

Uncle Ebo Whyte said this when he appeared on TV3’s NewDay.

THIS IS TRENDING:   Video Drops As Moesha Boduong Is Spotted In High Spirit; Fans React

He noted that many wives send gifts to their husband’s families without disclosing the original source.

“There are men whose families think they are doing well because they send remittance home. What they don’t realise is that it comes from the woman in his name.

So sometimes his calls call him and say, ‘Kwadwo thank you. We received your gift,’ then he is confused because quite often he does not know. So we have that reality, and yet we still go by the archaic mindset,” she said.

Related Topics:GhArticlesgharticles.comIn-lawUncle Ebo Whyte
Up Next

Some Colleagues Are Using Juju On Me – AK Songstress Alleges

THIS IS TRENDING:   Don’t Compare Me To Other Acts – Songstress Gyakie

THIS IS TRENDING:   Akwaboah Declears - "I Am The Lighthouse Of Ghana Music"