Comedian Funny Face has openly threatened to kill the mother of his children, Vanessa Nicole, for using the children as an excuse to extort money from him.

In a viral, the ‘Cow and Chicken’ actor hinted at committing suicide after he has killed Vanessa and her mother, describing them as prostitutes.

The comic actor, born Benson Nana Yaw Oduro Boateng, demonstrated extreme anger towards other media personalities and friends who have been with him over the years, even when he was admitted to a psychiatric hospital.

“You mother, Vanessa. I’ve already told you that I shoot you. I’ll just shoot you and kill myself after that,” Funny Face said in the video.

He attacked Despite Media’s Fada Dickson, Bola Ray and Adebayor in the video for ignoring him.

“I am ready to die. Do you know I don’t insult Adebayor? For Adebayor, he gave me a chance just like you, Fada. But you father, after giving me a small chance, you bailed out on me, but for Adebayor, since 2009, I give him problems until he unfollowed me in 2020,” he yelled in the video.

In a post sighted by GhArticles.com, the actor indicated his intentions to commit suicide, saying, “tonight your father dies as a hero, may my great ancestors protect you girls [his children] till we meet again.”

“I have given all details of my properties to my senior sister, Sister Lydia, in Kumasi. Girls be happy and make merry because your father was poor,” he added in that strange post. 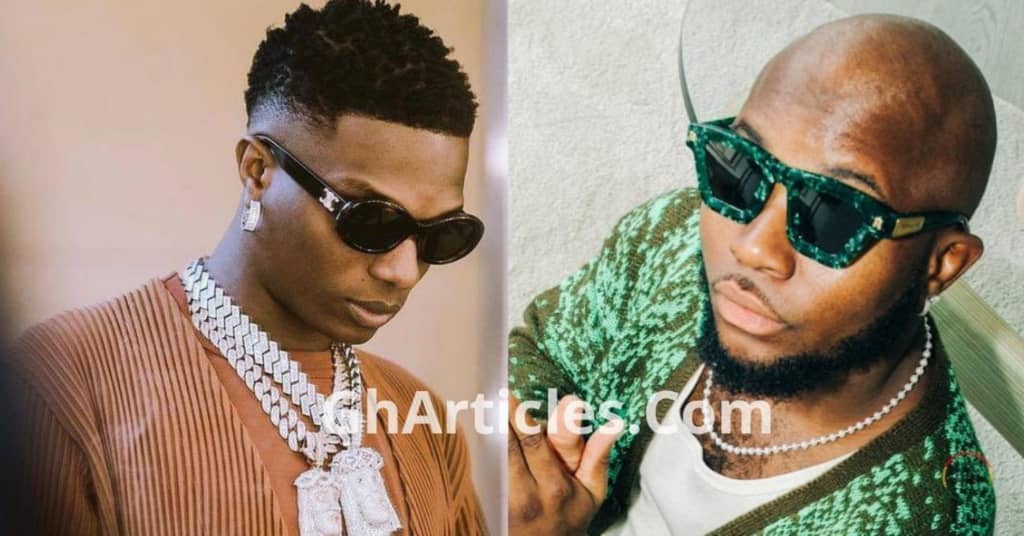 READ ALSO:   'Take My Heart Out Of My Chest, It's Your' Duncan William's Son Daniel, Publicly Confesses His Love For Gyakie 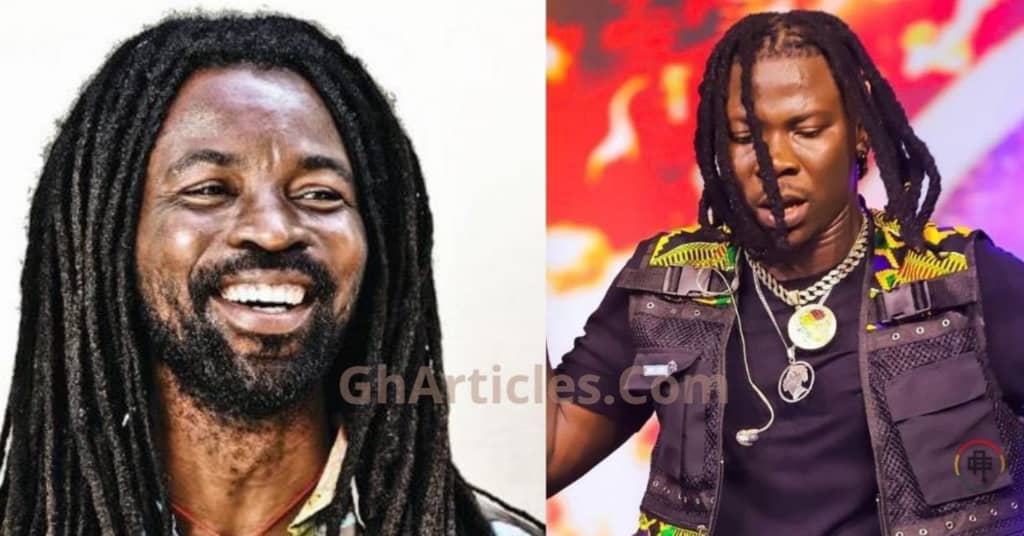