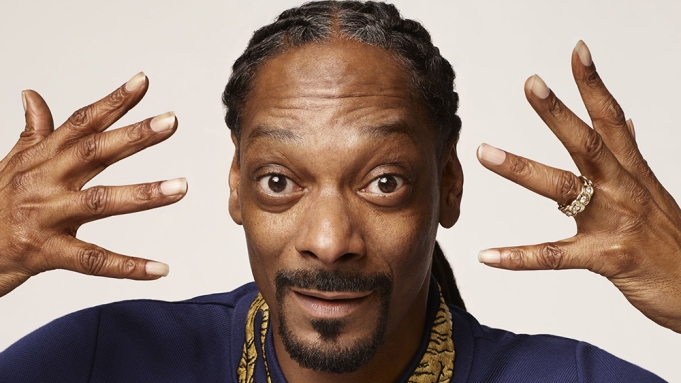 An onstage dancer who says she worked for Snoop Dogg has filed a lawsuit against the rapper that claims he and another associate sexually assaulted her nearly a decade ago.

In a lawsuit filed Wednesday (Feb. 9) in Los Angeles federal court, the Jane Doe accuser alleged that both Snoop Dogg and Bishop Don “Magic” Juan separately assaulted her over a 24-hour span in May 2013. She also says she was not hired again because she rebuffed their advances.

The lawsuit, filed by the attorney Matt E.O. Finkelberg at the law firm Derek Smith Law Group, includes startling and explicit allegations against both men.

The lawsuit claims that Doe was first assaulted by Juan — whose real name is Donald Campbell — after she accepted a ride home, fell asleep in the car and woke up at his house. She claims he “repeatedly shoved” himself into her mouth the next morning.

The pair then travelled to Snoop Dogg’s recording studio, the lawsuit says, where Doe claims the rapper barged into a bathroom while she was using it, and demanded oral sex. She says she reluctantly complied because she was “afraid for her safety and for her life.” She claims he then masturbated onto her.

Snoop Dogg, whose real name is Calvin Broadus, appears to have denied the allegations. In an Instagram post on Wednesday, he wrote, “Gold digger season is here,” and included emojis of a judge, a bag of money, a skeptical face and a police officer.

Representatives for Snoop Dogg did not immediately return a request for comment on Thursday. Billboard also attempted to reach Campbell, but he could not be located for comment. Other media outlets reporting the lawsuit have also been unsuccessful in locating Campbell.

Beyond the allegations of assault, the lawsuit claims that Snoop Dogg abused his position of authority over Doe, and then allegedly refused to hire her because she rebuffed his sexual advances. She called his conduct “sexually predatorial.”

THIS IS TRENDING:   Sam George Recounts Pulling A Knife On His Friend At KNUST (+Video)

“Plaintiff found herself thinking about her job security if she displeased defendant Snoop Dogg,” the lawsuit said. “Plaintiff felt pressured by defendant Snoop Dogg due to his dominance, and his position of power over her, including his ability to hire and fire her and ensure that she would never be hired in his industry again.”

The accuser claims that she obtained a so-called right to sue from the Department of Fair Employment and Housing, a procedural requirement for filing certain types of employment lawsuits. She says she attempted to resolve her dispute via mediation session on Tuesday, but that it was “unsuccessful.”

In technical terms, the lawsuit includes claims for sexual assault, sexual battery and a violation of a federal sex trafficking statute. The lawsuit seeks undisclosed damages.

Related Topics:GhArticlesgharticles.comSnoop Dogg
Up Next

Lady In Oxlade’s S3x Tape Sues Him For N20M

THIS IS TRENDING:   Yul Edochie's Wife Of 18 Years Rains Curses On Him For Cheating

THIS IS TRENDING:   Welcome The New Yummy Momma In Town!!!