A 27-year-old man has been left unconscious and battling for his life at a hospital after he was raped by two women.

According to iharare, the man is fighting for his life at a local hospital after he was drugged and raped before being dumped by the sex-hungry two women.

The victim is said to be on admission at a Provincial Hospital in Harare while police continue to search for the perpetrators of the crime.

The news outlet reported police as having confirmed the incident saying it happened at a shopping centre.

“The complainant left home at night to pick up his wife who was at her aunt’s place in the same suburb. The complainant went to Mukwena Shopping Centre Bus Stop where he boarded a white Mazda Verisa which had three occupants; two women sitting in front and a male who was at the back seat,” a police source is quoted as having said.

While on their way, the vehicle diverted to a different route.

He asked where they were taking him, and the driver told him that she wanted to drop off one of her colleagues. After driving for a short distance, the driver stopped and parked the vehicle at a secluded place along the gravel road towards Dora Business Centre.

“The complainant sensed danger and tried to bolt out of the vehicle, but the man who was sitting next to him at the back grabbed him by the waist,” said a police detective as quoted by iharare.

Although the young man tried to defend himself, one of the women brought out a gun.

“She ordered him to calm down before injecting him with an unknown substance on the right thigh. He became unconscious and does not remember what happened thereafter they took turns to pounce on him.

“It is not clear how the complainant got back to Mukwena Business Centre, but he later gained consciousness and narrated his story to a security guard. He pleaded with the guard to call his relative to rush to the shopping centre. His relative came and rushed him to Victoria Chitepo Provincial Hospital.”

It is reported that the man is yet to regain consciousness again, and medical examination conducted on him proved that he had been raped indeed.

Related Topics:featuredGhArticlesgharticles.commanRapesex workers
Up Next 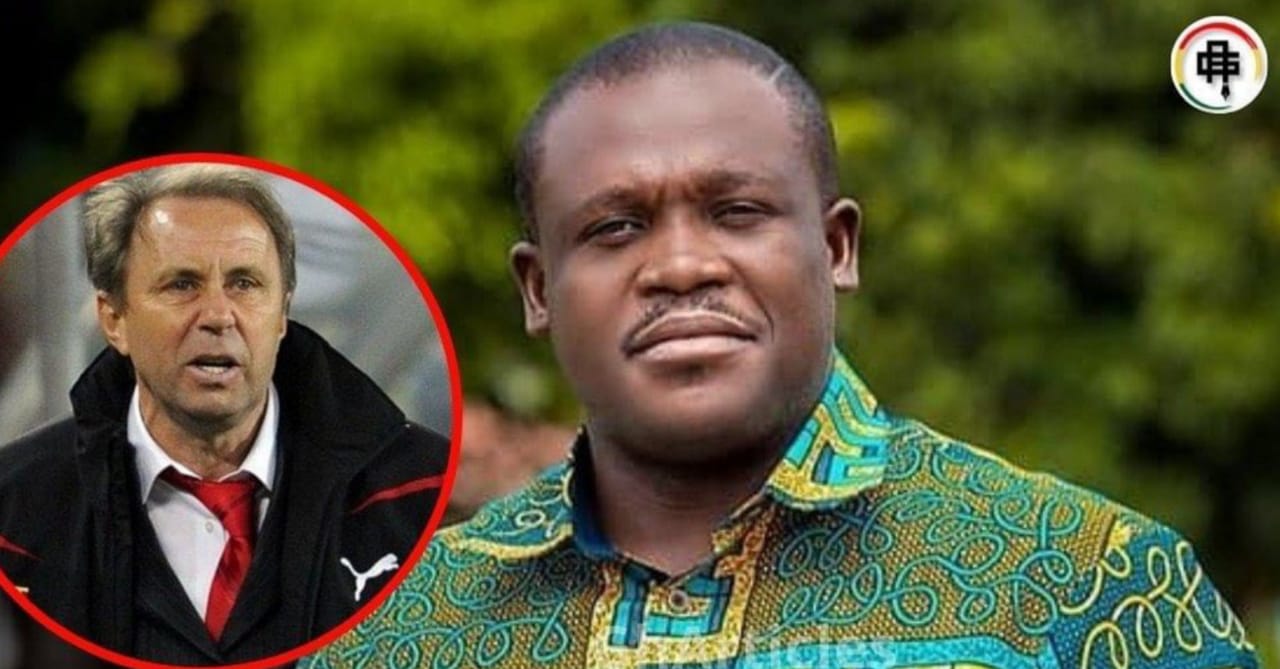