A 10-year-old girl and her 40-year-old father, Kwabena Quaye, are in critical condition after four herdsmen allegedly raped the girl and shot her father at Gomoa Adeantem in the Gomoa East District in the Central Region.

According to Adom News, the herdsmen have been destroying farm crops of the residents and terrorising them.

The chief of Gomoa Adeantem, Nana Essel Andoh, who confirmed the incident in an interview, called on the Acting Inspector General of Police (IGP) to come to their aid as the youth have vowed to fight the herdsmen.

“I know the laws of the country, so allowing the youth to take such action will be uncalled for, and that is why I involved the media in helping us fight this issue.”

According to him, but for a warning shot by a pastor who heard the shouting, the herdsmen “would have killed him [Kwabena Quaye] and his daughter, so it was the pastor who called me.

“When the committee member got to the scene, they had shot and hurt Mr Quaye, but the girl was nowhere to be found.”

They later discovered that the herdsmen had taken the child into the bush where all four of them raped her.

“After the father was taken to the hospital, the pastor later heard the child crying, so they traced where the cry was coming from and found her lying naked. Then, according to her, all of them raped her.

“As I speak, the girl is on admission together with her father,” he said.

He noted that the youth are angry, demanding that he takes action else they may be forced to take the laws into their hands.

He is, therefore, worried as he said he could not guarantee the safety of the herdsmen and their cattle, hence a need to involve the IGP. 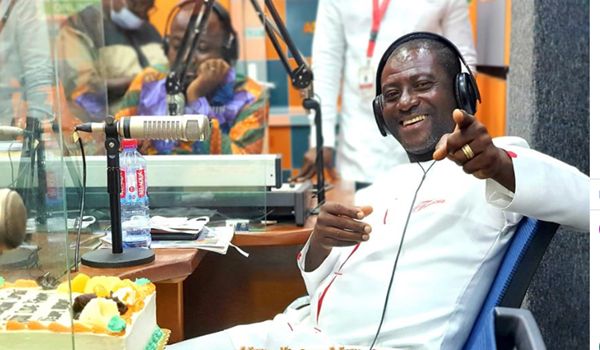 READ ALSO:   Puberty Hit Maame Serwaa In The Right places: See How She Transitioned Into A Beautiful Young Woman[Photos]

READ ALSO:   Schools Close Down As Parts Of Cape Coast, Accra Are Flooded After Heavy Rains