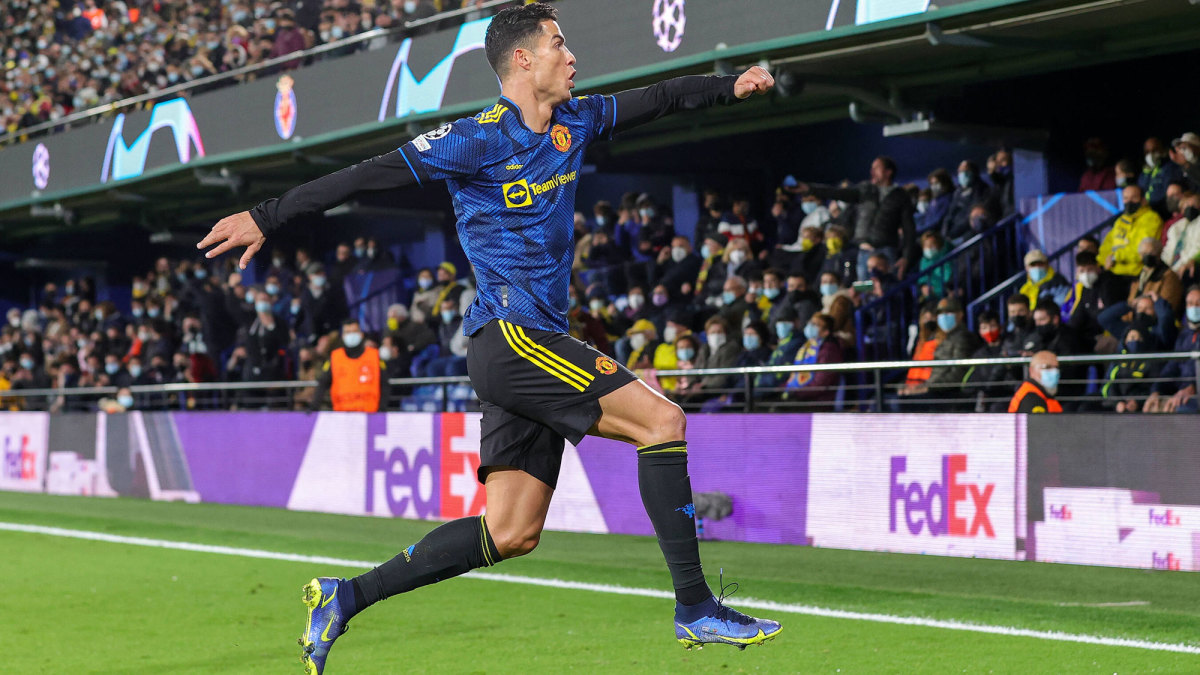 Late goals from Cristiano Ronaldo and Jadon Sancho sent Manchester United into the last 16 of the Champions League and gave Michael Carrick the win in his first game as caretaker manager.

Neither side looked much like scoring but it was Villarreal who came closer, David de Gea making decent saves from Moi Gomez and Manu Trigueros.

THIS IS TRENDING:   UEFA Nations League: France Show Class As They Comeback From Behind To Beat Belgium 3-2 - REPORT

After the break, little changed, with Villarreal the better side but not by much. De Gea was forced to make another fine save, again from Trigeuros, but amazingly, United improved when Carrick sent on Marcus Rashford and Bruno Fernandes, their two best players over the last two seasons.

Fernandes created United’s best chance – Geronimo Rulli saved well from Jadon Sancho – before, on 78 minutes, Fred caught Etienne Capoue in possession, putting Ronaldo in, and he lobbed beautifully to give United the win and score his sixth goal in five Champions League games this season.

Sancho then struck his first goal for the club with time running out to make sure of the win.

THIS IS TRENDING:   Hearts of Oak Receives GHS 330,000 For Winning Double Last Season From GFA

THIS IS TRENDING:   Hearts of Oak Receives GHS 330,000 For Winning Double Last Season From GFA