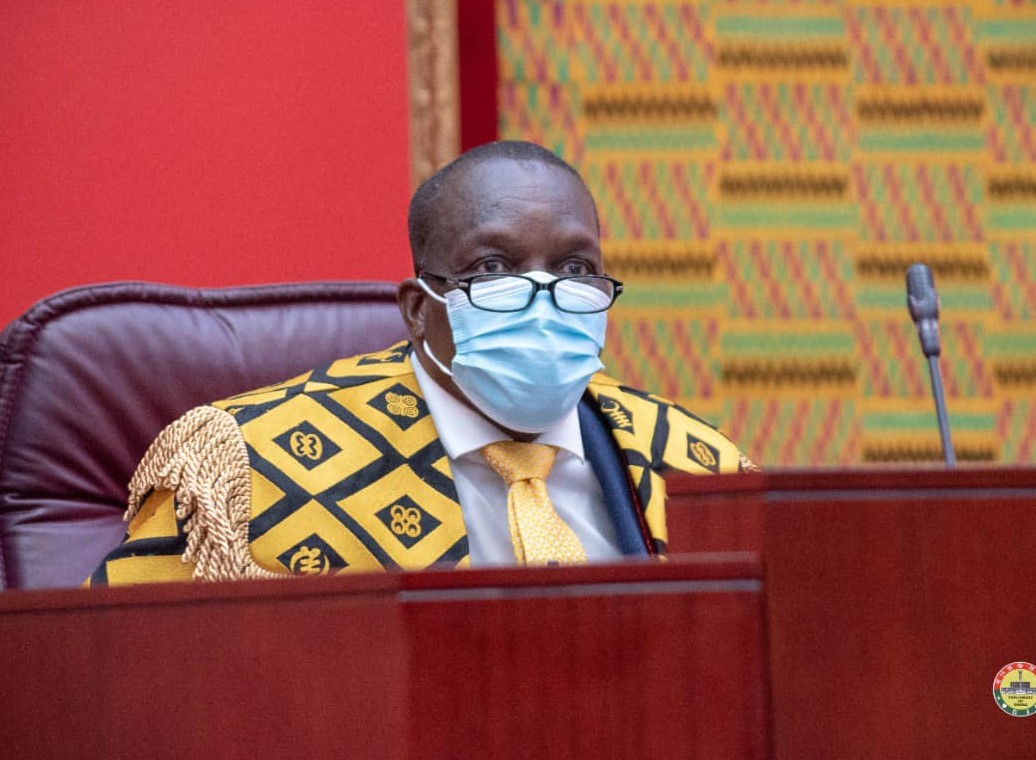 The Speaker of Parliament, Alban Bagbin has described as an empty boast a directive by the Roads and Highways Minister, halting the payment of road tolls across the country.

During parliamentary proceedings on Thursday, the Speaker explained that the payment of road tolls was occasioned by an Act of Parliament, and therefore for the payment to be suspended, the Act must be repealed accordingly.

He, therefore, expressed his reservations about the decision of the Minister, to issue a directive abolishing the tolls without recourse to the existing legal provisions of the House.

“Until the 2022 budget is approved, all that is contained in it are proposals. We have the authority to approve it and until it has been approved, nobody had the authority to start implementing something that does not exist. It amounts to a disrespect of Parliament.

“The Minister [of Roads and Highways] might have misunderstood or misapplied the law, and so it is for us to draw his attention and tell him that he has no such authority. The law we have now has imposed the fees that we have been collecting. And so I want to clearly direct that what the Minister has released is completely brutum fulmen. It means it’s an empty boast. It has no effect,” Alban Bagbin stressed.

On Wednesday, November 17, the Finance Minister disclosed the government’s plans to abolish road tolls from January 2022. This was followed by a statement from the transport minister, Kwasi Amoako-Attah, directing the cessation of tolls from 12 am on Thursday, November 18, 2021.

THIS IS TRENDING:   Things Are Not Going To Change As We Expect Afari Gyan Cautions Youths

The Minority has also rubbished the directive by the Minister, accusing him of acting outside the confines of the law.

his was accompanied by the Speaker’s directive for him to withdraw the said directive accordingly.

Meanwhile, some drivers and road users have welcomed the directive, applauding the government for helping clear the congestion on the roads.

Successful Applicants For Police Recruitment To Be Examined Today

THIS IS TRENDING:   Diana Asamoah Humbled By Ga Traditional Council As She Goes On Her Knees To  Apologize

THIS IS TRENDING:   “Where Has Your Love For Nana Akufo Addo Taken You?” Manasseh Azure Awuni Questions NPP Foot Soldier