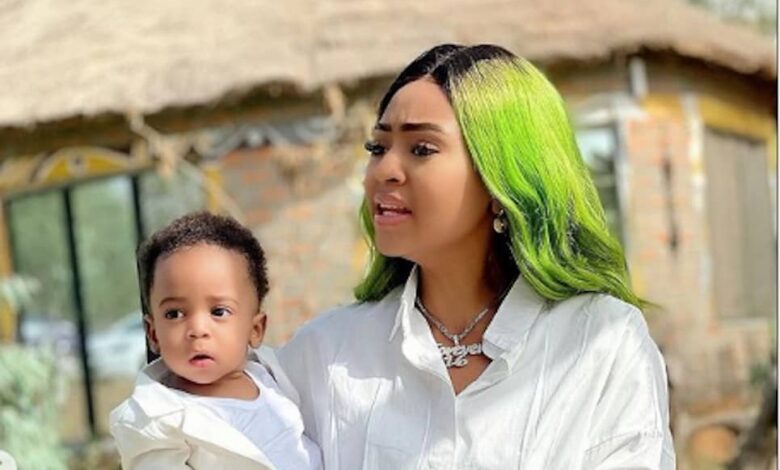 It has amazed young actress and mother of one Regina Daniels over the 10.2 million followers she has on Instagram and has promised to appreciate them in due time.

Regina Daniels is one of the youngest and most followed Actresses on Instagram and now she has over 10 million followers on the fashion app and has promised to appreciate her fans in due time because she’s busy with her new business.

Sharing a screenshot and not believing her eyes, Regina Daniels asked whether she sees right that she has hit 10.2 million followers on Instagram saying she’s sorry she hasn’t had time to properly appreciate all her 10 million followers.

She then assured her fans of appreciating them, hence asking them to expect to hear from her soon because she’s amazed at the numbers they are making and it’s only wise for her to appreciate them for their love and support.

This has made Regina Daniels join the few Nigerian celebrities who have over 10 million followers on Instagram and it’s worth celebrating because some dumps out of joy when they hit 3 million or 5 million followers.

She then urged her friends to patronize her as part of their friendship code as she tries to grow her business Regina Daniels fashion asking them to visit her page and made their order as people who aren’t her friends are doing.

Related Topics:featuredGhArticlesInstagramRegina Daniels
Up Next

Mr Eazi’s Big 30!!! See All The Celebs Present At The Party (Video) 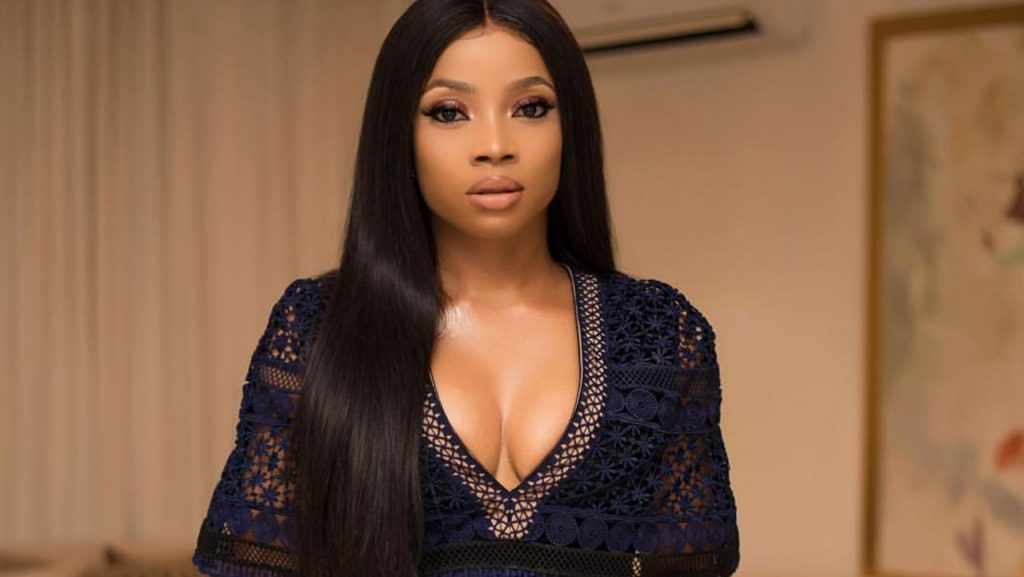 Media personality, Toke Makinwa, has revealed that her biggest fear is to waste her life doing things that bring no happiness to her.

The show host made this known via her Instagram story on Tuesday, where she stated that death teaches people how fragile life is.

The On Becoming author wrote, “Death teaches us how fragile life is. My biggest fear is wasting my life doing things that bring zero happiness.

“Cherish the ones you love, Be there for the people and things that truly matter. Dey for the people wey dey for you. Spend time developing you. Be present.” (sic)

The host for the just-concluded Big Brother Naija Shine Ya Eye highlight show, had earlier revealed that she lost her sister during the same period as the show finale.

Makinwa made the announcement on October 11, barely nine days after the show came to an end.

During that period, she was also unveiled as the anchor of the reality survival show, Gulder Ultimate search, an announcement that caused criticisms. 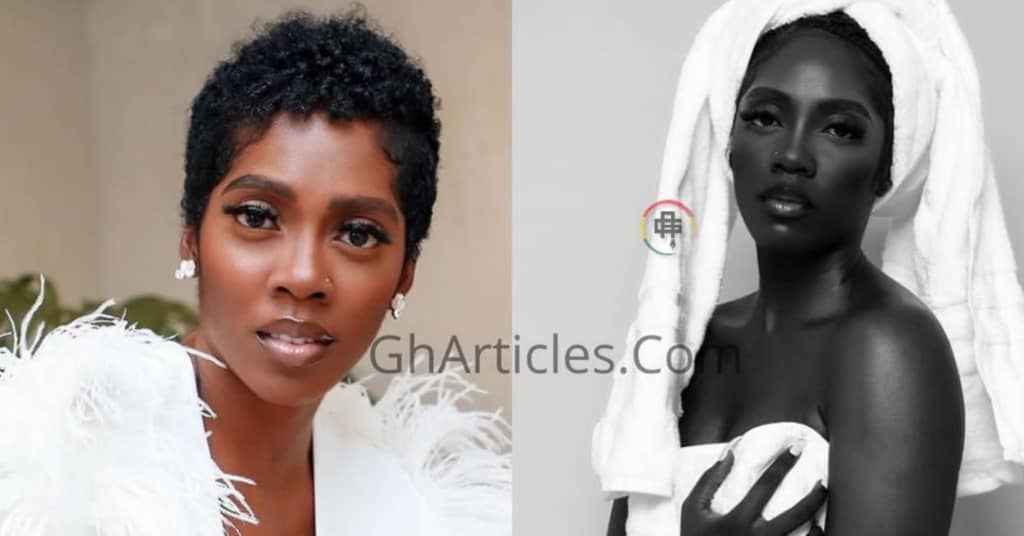 Songstress Tiwa Savage has shared a sad note in a new update on social media that sounds suicidal from afar pivoted on the emotional trauma that has trailed her since her ѕєχ тαρє saga.

In a recent post shared on the story of the artist, she stated that she knows some people will be excited to hear that she is dead.

This new post from the mother of one and former Marvin Records frontrunner has gotten many people concerned as they think the brouhaha surrounding her ѕєχ тαρє has finally taken a heavy toll on her.

“I was said at the passing of my dad and 44 but at least they are no longer in this cruel place. Some people will be happy when I am no more,” she wrote on her Instagram story.

Ex-wife of Ghanaian Actor,  Chris Attoh, Damilola Adegbite, has revealed that she has no regret divorcing him.

According to the Nigerian actress, she barely shed a tear after breaking up with him although they have a child together.

“I did not feel empty when Chris left because I never expected much from him in the relationship,” she said in an interview with Nigerian blogger, Chude Jideonwo.

Her only pain is deciding to marry him after getting pregnant with his child.

This notwithstanding, the actress said their seven-year-old son means the world to her.

When asked about their divorce, she said she owes that explanation to his son and nobody else.

They married on Val’s day of the year 2015 in a beautiful ceremony held in Ghana.

READ ALSO:   BB Naija: Liquorose is The New Head Of House with Pere, Queen, Maria, Sammie and Cross up for Possible Eviction

The two actors, who met while shooting the television series Tinsel, found love and decided to expand their affection from set to real life.

Although they married in the month of love and on the day of love, Valantine’s Day, their love story ended sadly and Mr Attoh has gone on to marry other women.