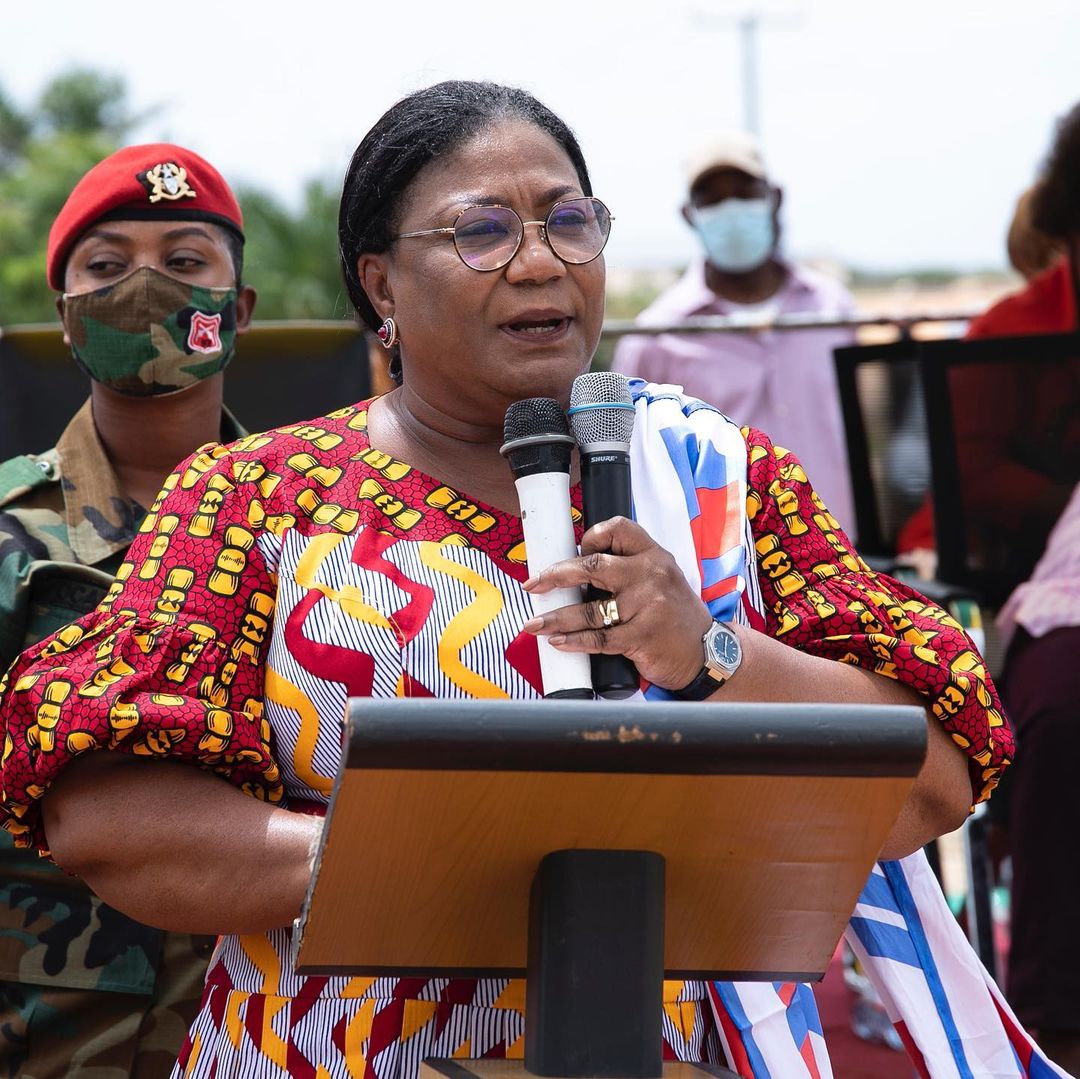 The First Lady of the Republic, Rebecca Akufo-Addo has refunded an amount of GH¢899,097.84 as promised.

A letter addressed to the Chief of Staff, signed by Mrs Shirley Laryea of the Office of the First Lady stated, “I am directed to forward, herewith, a consolidated Bank Ghana Limited cheque number 000002 for an amount of GH¢899,097.84 (Eight hundred and ninety-nine thousand ninety-seven Ghana cedis eighty-four pesewas), being the full refund for monies received from 7th January 2017 to date, as allowances given to her Excellency the First Lady of the republic.”

“Her Excellency the First Lady of the Republic is refunding the amount stated above and also takes the opportunity to decline any allowances to be paid to her in the future,” a part of the letter read.

THIS IS TRENDING:   We Are Not Trouble Makers - NDC John Dramani Mahama

The decision follows what Mrs Akufo-Addo describes as distasteful and “seeking to portray her as a venal, self-serving and self-centred woman, who does not care about the plight of the ordinary Ghanaian”.

The Committee’s report also made provisions for the spouses of the President and Vice President to be paid salaries.

The decision to formalise the payment of salaries to the First lady and Second lady gained massive attention on social media with many expressing anger against the idea.

But in a press statement dated July 12, Mrs Akufo-Addo noted that she did not request to be paid any allowance, adding that “she only received that which existed and [was] attached to her status, albeit informally.”

Mrs Akufo-Addo indicated that her decision to refuse the offer is a personal one “without prejudice to the rights of others and does not undermine the propriety of the process undertaken by Parliament.”

The First Lady further added that she will continue to support her husband in the execution of his mandate as President to ensure the development of the country.

Second Lady, Samira Bawumia Has Also Promised To Refund All Allowances Paid To Her.

THIS IS TRENDING:   NDC Regional Youth Executives Involved In A Deadly Clash At Techiman

THIS IS TRENDING:   PPP Chairman Disagrees With Reopening Of Drinking Spots & Tourist Sites

THIS IS TRENDING:   Former Accra Mayor Under Kuffour Dead

THIS IS TRENDING:   Running mate of Ex-President John Dramani Mahama will make it difficult for Vep Bawumia to succeed.