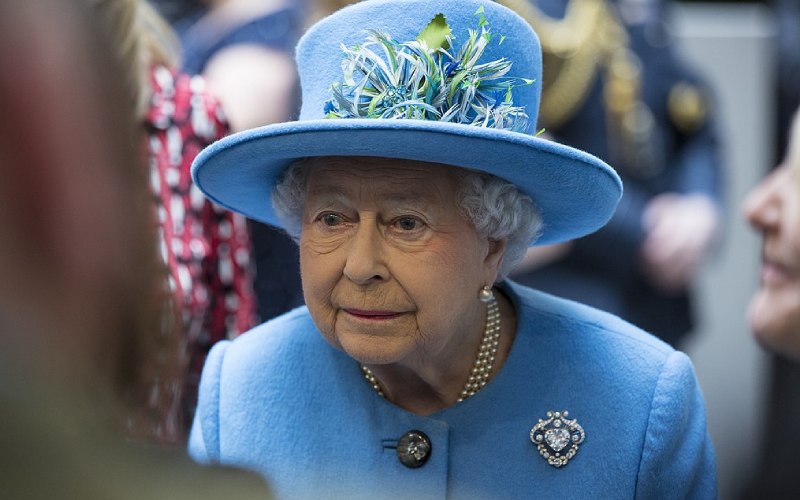 Britain’s Queen Elizabeth said her life would always be devoted to service in a message to mark Commonwealth Day, after the 95-year-old monarch was forced to pull out of Monday’s annual church service to mark the occasion.

Queen Elizabeth, the world’s oldest and longest-reigning monarch whose health has become an increasing concern, announced on Friday she would miss the Commonwealth Service at London’s Westminster Abbey which the royals have attended for nearly 50 years.

Buckingham Palace said her son and heir Prince Charles would represent her instead. The decision was not related to any illness but due to concerns over the discomfort of travelling from her Windsor Castle home, to the west of London.

“In this year of my Platinum Jubilee, it has given me pleasure to renew the promise I made in 1947, that my life will always be devoted in service,” she said in a message to the Commonwealth, an organisation of 54 nations, mainly former British colonies, which she heads.

The queen, whose husband Prince Philip died last April aged 99, spent a night in hospital last October and has been mainly limited to carrying out duties virtually since then after being advised to rest by her doctors.

Shortly after she celebrated the 70th anniversary of becoming queen in February, a royal source said she intended to return to normal duties, and despite pulling out of Monday’s service, the palace said she would go ahead with other in-person engagements this week.

The Commonwealth has always been close to Elizabeth’s heart, and historians say its success in evolving from the British Empire is one of the greatest achievements of her reign.

“Today, it is rewarding to observe a modern, vibrant and connected Commonwealth that combines a wealth of history and tradition with the great social, cultural and technological advances of our time,” she said in her message.

“That the Commonwealth stands ever taller is a credit to all who have been involved.”

ECG Cuts Off Power To KIA Over GHC49m Debt