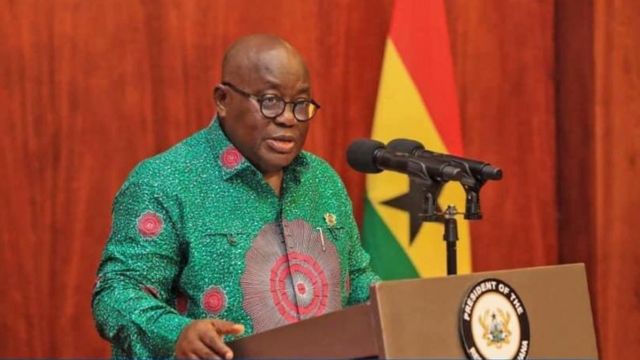 President Nana Addo Dankwa Akufo-Addo has praised Health Minister Kwaku Agyeman-Manu for remaining resolute despite all the suffering he has endured and is still enduring at his ministry.

It is public knowledge that Agyeman Manu is currently undergoing serious scrutiny over the botched Sputnik V vaccine deal.

Addressing a gathering as part of his two-day working tour of the Bono Region on Tuesday, August 10, 2021, President Akufo-Addo singled out the Health Minister as one of the illustrious sons from the Bono Region who has served well in his administration.

“There are a lot of people from the Bono Region in my government; including the Minister of Health, who is currently receiving slaps. He is an indigene of Dormaa.

He has really suffered in that Health Ministry and is still suffering,” President Akufo-Addo said.

Akufo-Addo’s comment comes hours after news broke that the Health Minister has taken two weeks leave off work to deal with his personal issues.

READ ALSO:   5 Amazing Benefits Of Moringa For Healthy Hair And How To Apply It Perfectly

Kwaku Agyeman-Manu reportedly took two weeks’ leave from work to attend to personal issues amidst calls for him to resign.

According to a report filed by Citinews, his request for leave was granted by the Chief of Staff, Akosua Frema Osei-Opare last week.

Earlier reports suggested that the Minister had resigned from his position, but this claim has been debunked by persons close to Agyeman-Manu.

Meanwhile, Ghanaians on social media are calling for the Health Minister to be sacked and jailed following the Sputnik saga.

On Twitter, #AgyemanManuMustBeJailed topped Twitter trends in Ghana yesterday as social media users cried out for his resignation. 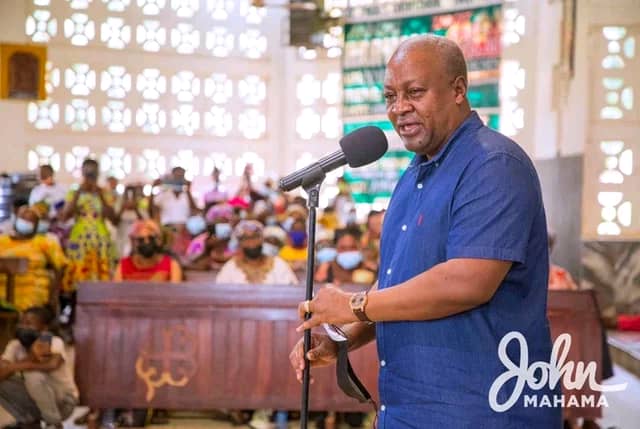 READ ALSO:   #FixtheCountry: "Use The Same Energy You Used During The Lockdown To Address Us" - MJ The Comedian to Prez Akufo-Addo 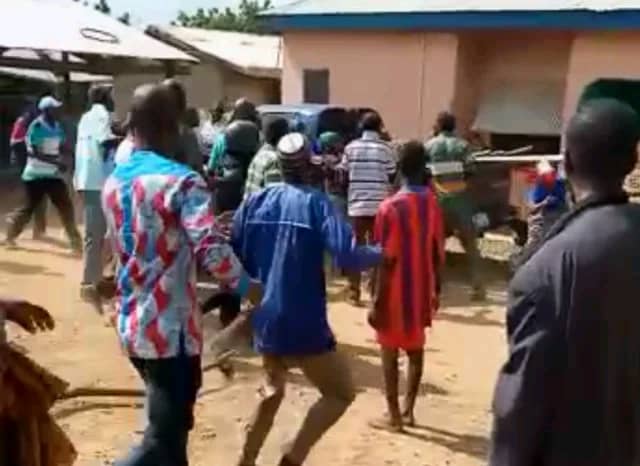