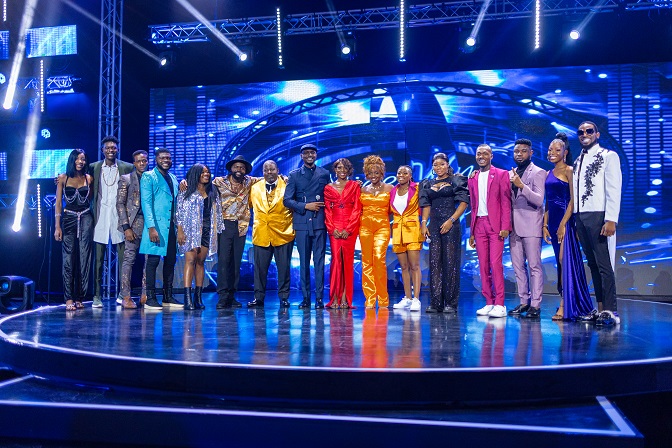 Instead of having to start with the top ten contestants, the organizers added two more to spice up the season.

Here are the top 12 season 7 contestants in no particular order:

He is an artist and singer who was able to impress the Judges with his amazing musical ability, which helped him push ahead during his Solo Audition. Music, art, and travel are his keen interests. Out of all these, he has always known music was his true calling because he has always had the urge to sing almost anywhere and at any given chance.

Her sonorous voice stood out right from the first stage of Auditions and carried her right to the end. She has always known she wants to be a singer right from childhood and luckily had the support of her parents.

Jordan had the Judges amazed by his vocal ability right from his first Audition and got a standing ovation at most of his subsequent performances at Theatre Week. Jordan knew he wanted to be a singer because it is the only way he finds true expression of who he is.

THIS IS TRENDING:   Reekado Banks Unfollows Wizkid On Instagram After Wizkid Insulted Him

Itohan wowed the Judges with her proficiency at playing the keyboard while singing at the same time. Her singing ability was almost unquestionable right from the Auditions. She is looking forward to the euphoria of performing in front of her fans and everyone who has supported her.

She surprised the Judges with her soulful voice which they didn’t see coming and continued to give superb performances back to back. She started singing when she was 8-years-old and has performed mainly at church since then.

David Operah pulled out all the stops as a performer at every stage of the Auditions and Theatre Week and his voice mixed with an unmissable swagger became a winning combination. David started singing at the age of eight. He performs at weddings, birthdays, as well as corporate events.

Zadok’s unique tone and powerful timbre made him one to look out for right from the Auditions and he definitely made sure to use his abilities to get to the top. Entertainer and businessman Zadok started singing a few years back and do that everywhere.

She had come to the Auditions with the main aim of getting a glimpse of Simi, but she ended up doing more than that and ultimately snagged a spot in the Top 12. She started singing in her church choir in 2016 and decided it was the path for her because she finds so much happiness in music.

Progress’ range stood out amongst many of his peers and that vocal dexterity carried him through the Auditions, then Theatre Week, and then straight to the Nigerian Idol Top 12. After going to a musical competition at the age of 16, Progress knew instantly that he wanted to be a singer.

She couldn’t believe she was on TV during her Audition, but it seems she is going to be on screen a bit longer because her talent took her through all the rounds of Auditions and straight to the Top 12. Debby keeps her passion for music alive by constantly performing on social media, church, and lounges.

Precious’ tone was a delight to hear at the Auditions and it definitely helped the Judges in making the tough decision of placing her in the Nigerian Idol Top 12. She was sure her calling was music at the age of 16, and has since then performed at weddings, birthdays and concerts.

He came for the Auditions with the aim of making his late father proud and this he achieved as he battled through all the rounds to earn a spot in the Nigerian Idol Top 12. His interest in music has led him to perform at church, school, events and anywhere the opportunity presents itself.

Related Topics:GhArticlesgharticles.comNigerian Idol
Up Next 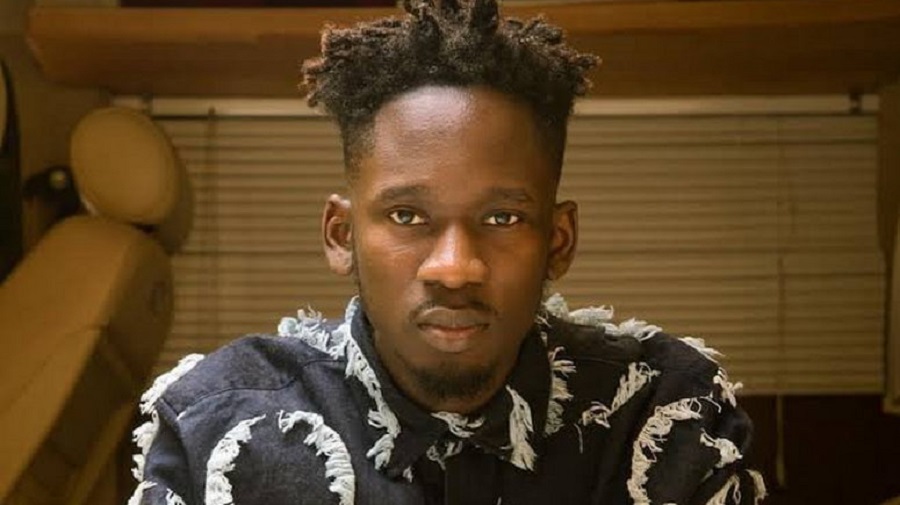 International music sensation and business man, Oluwatosin Ajibade, popularly known in showbiz circles as Mr Eazi has instituted a scholarship scheme to support needy undergraduate students at the C. K. Tedam University of Technology and Applied Sciences (CKT-UTAS). The scholarship scheme, which started with an initial seed money of GHS200,000 is expected to cover the full fees of 100 students of CKT-UTAS every year.

The gesture comes in the wake of recent difficulties encountered by many students in the payment of their fees and thereby disrupting their education.

Who can apply for Mr. Eazi Students Fund?

1. The Scholarship is open to all students on the C. K. Tedam University of Technology and Applied Sciences Campus, from level 100 to level 400.
2. All Applicants must have in their possession, their admission letter and a valid student’s identity card.
3. The Applicant must be without any criminal record or not have faced any disciplinary action.
4. The Applicant should not be on any other scholarship scheme that covers his/her AFUF.
5. The Applicant must demonstrate that he/she has Critical Economic Needs.
6. Priority shall be given to:
• Needy females
• Needy orphans
• Displaced Persons (Certified Refugees, Internally Displaced Persons, etc.)
• Persons with Disability
7. The Applicant must be committed to supporting the CKT-UTAS Students Financial Services in later years should they successfully get employed after school.
8. The scholarship application form is free and has a feature of a “2021/2022” watermark.
9. Qualified applicants should apply for the scholarship as soon as they can.
10. Applicants who have already made at least 60%-part payment of their fees can apply for support to pay the remaining amount.
11. Inaccurate information or fraudulent misrepresentation on the part of any applicant and any attempt to influence the process will lead to disqualification and a recommendation for dismissal from the university.

It is the hope of Mr Eazi and the University that beneficiaries of the Fund will be able to complete their studies despite their economically challenged background. Eligible candidates for the scholarship can apply by downloading the application forms from the students portal @ https://mis.cktutas.edu.gh/.

THIS IS TRENDING:   Here Are 16 African Startup Companies That Have Been Selected for VC4A Venture Showcase!

Mr.  Ajibade is the CEO and founder of emPawa Africa group of companies that has a corporate presence in Nigeria, Ghana, Rwanda, Dubai, and London. emPawa Africa has grown to become one of the biggest wholly African-owned entertainment companies on the continent, which leverages Mr. Ajibade’s vast experience and network to provide a gateway for upcoming and established acts across the world.

In addition, Mr. Ajibade performs under the name Mr Eazi – a household name across Africa and growing in international prominence. He has performed numerous shows, including headlining the Ghana Music Festival and performing sold-out shows around the world. He is also a recipient of several prestigious international awards. Prior to launching a huge career in showbiz, Mr. Ajibade had enrolled at the Coventry University in the UK where he studied and obtained a Master of Science in Engineering Business Management (M.Sc. Engineering Business Management) in 2015, having obtained a Bachelor of Science in Engineering from the Kwame Nkrumah University of Science & Technology, Kumasi, Ghana in 2011.

THIS IS TRENDING:   Ghana Cedi placed 14th Among League Of African Currencies In 2021
Continue Reading 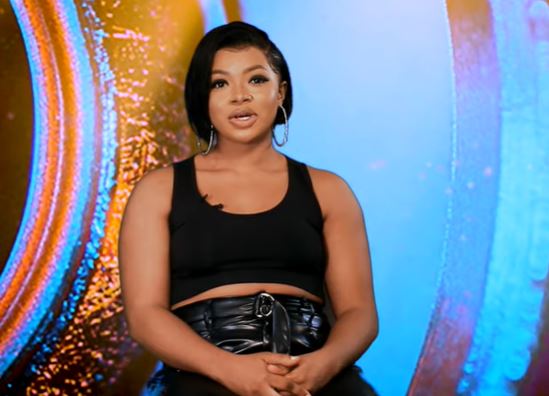 THIS IS TRENDING:   SO SAD: Two Lovers Commit Suicide After Their Parents Refused To Allow Them Get Married (Photos)

THIS IS TRENDING:   Davido Congratulates Wizkid On His New Album With An Encouraging Message On Twitter