Ruth, one of the female participants of dating reality TV show, Date Rush which airs on TV3 has complained of pains after she slipped and fell on stage weeks ago.

In a new video seen online, Ruth who appeared to be having an Instagram Live session complained of body pains.

READ ALSO: Date Rush Video Of The Day: How The Mighty Wall Of Ruth Fell Down Flat Like ‘GHc1 Paper’; Fans React

While speaking in Twi, Ruth was heard telling her fans that she was having some pains in her legs, waist and most importantly, she was having trouble working.

Ruth was seen sitting in what looked like her living room as she sought sympathy from her fans on social media following her fall.

It would be recalled that Ruth, who was not supposed to be on the first Reunion episode of Date Rush, stormed the stage to snitch on one of the male participants of the show.

According to her, the said male participant was hitting on her even though he had his own date from the show.

She showed WhatsApp chats between them and went on to use some unprintable words on the male participant. 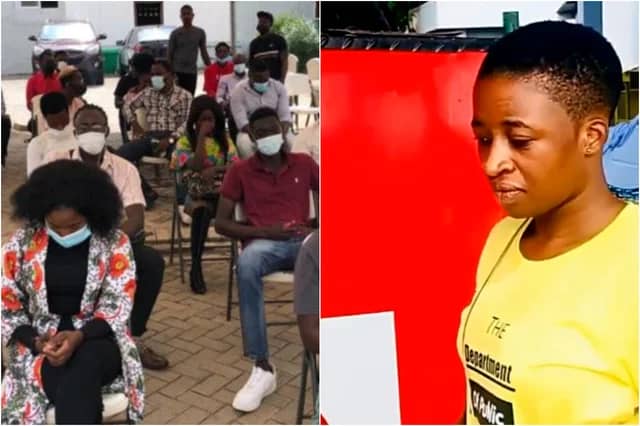 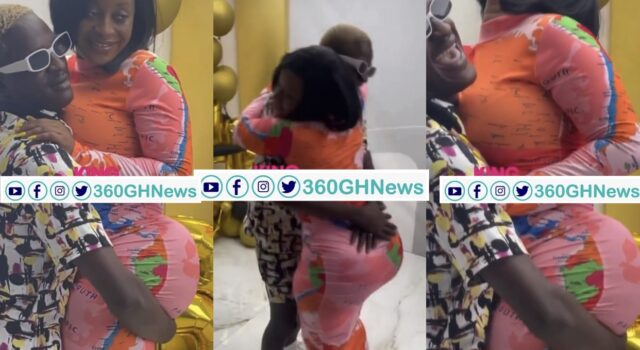 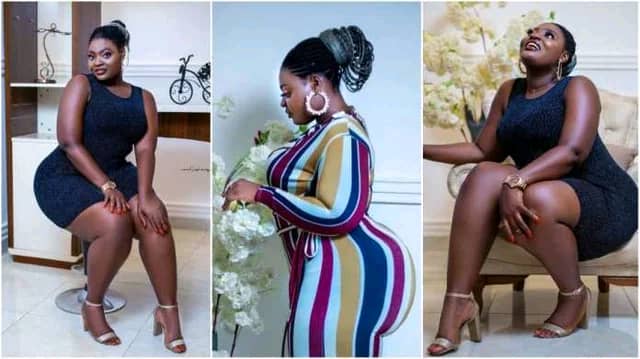