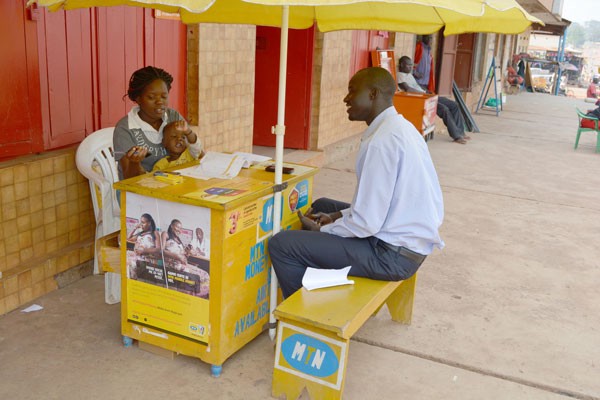 Leadership of the Mobile Money Agents Association of Ghana (MMAAG) has announced its intention to embark on an industrial action on Thursday, December 23.

“All agents will go on strike hence all outlets will remain closed.”

This was contained in a statement on Sunday, December 19 and it is in relation to the yet-to-be introduced Electronic Transfer Levy, also known as e-levy, announced in the 2022 budget statement by the Minister of Finance.

Since Ken Ofori-Atta’s announcement on Wednesday, November 17, there has been mixed reaction to the policy.

The Minority in Parliament, for instance, has mounted a strong resistance to the policy, claiming it is “draconian” and going to worsen the plight of the ordinary Ghanaian.

Telecommunication giants MTN and AirtelTigo last Friday announced that they will revise their charges downwards to cushion customers if the Levy comes into force.

But MMAAG insists its members’ action on Thursday is to register “our total displeasure with the Government’s proposed e-levy of 1.75%”.

The Association said it deems it “necessary to embark on an industrial action” as members see the levy as “very regressive” and “critical to the survival of our businesses”.

They warned that an indefinite strike will be triggered if their demands are not met.

The Levy is before Parliament and expected to be debated on on Monday, December 20.

It is proposing a 1.75 percent tax on all electronic transactions of more than GH¢100. 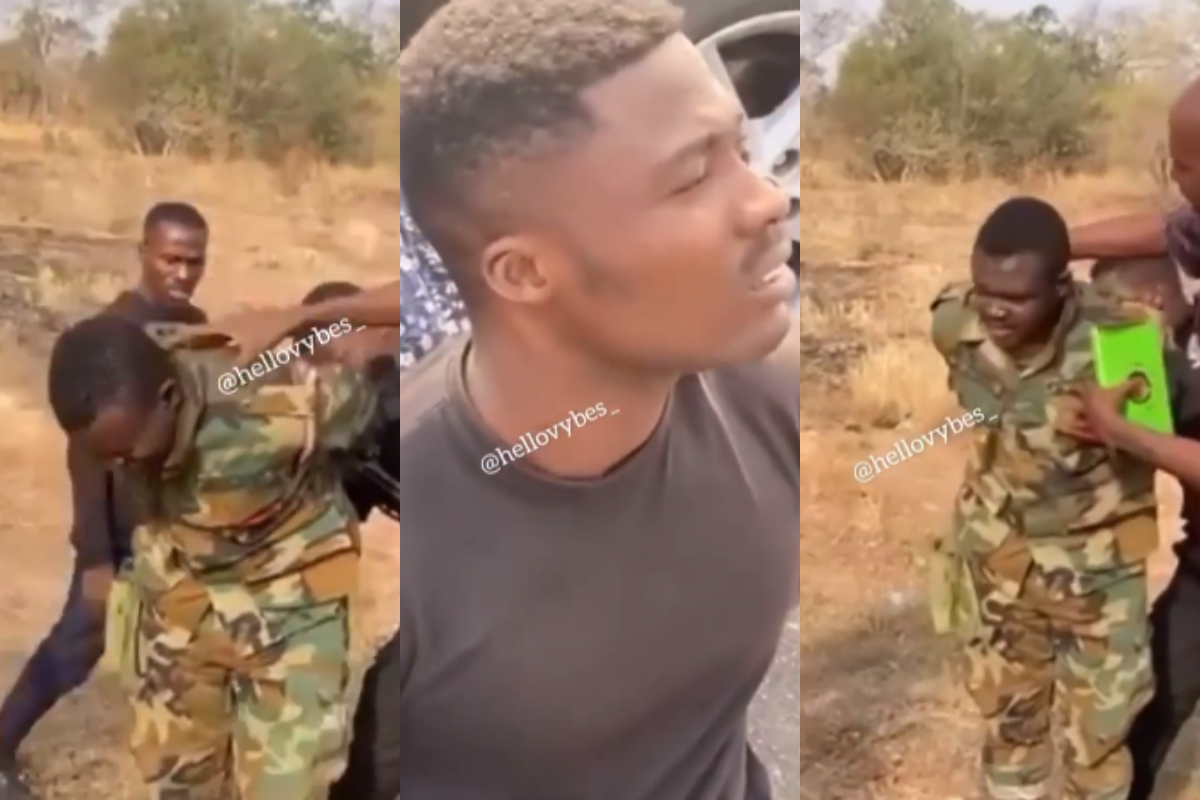 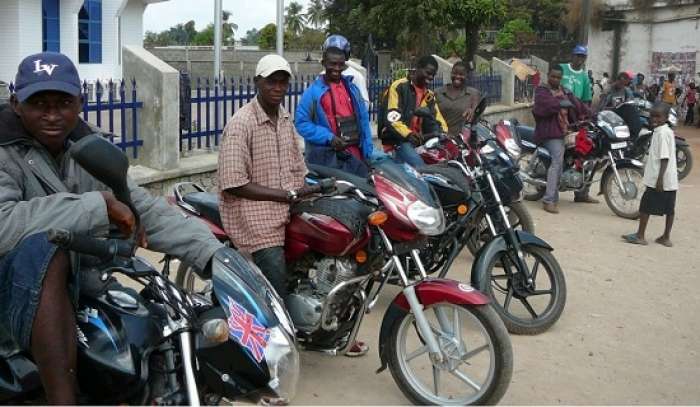 READ ALSO:   Kim Kardashian And Kanye West Put Differences Aside To Take Kids On A Trip 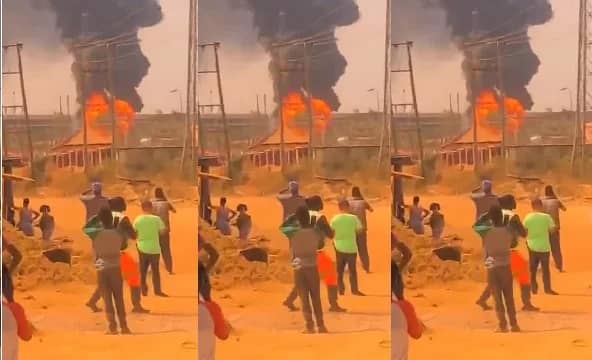