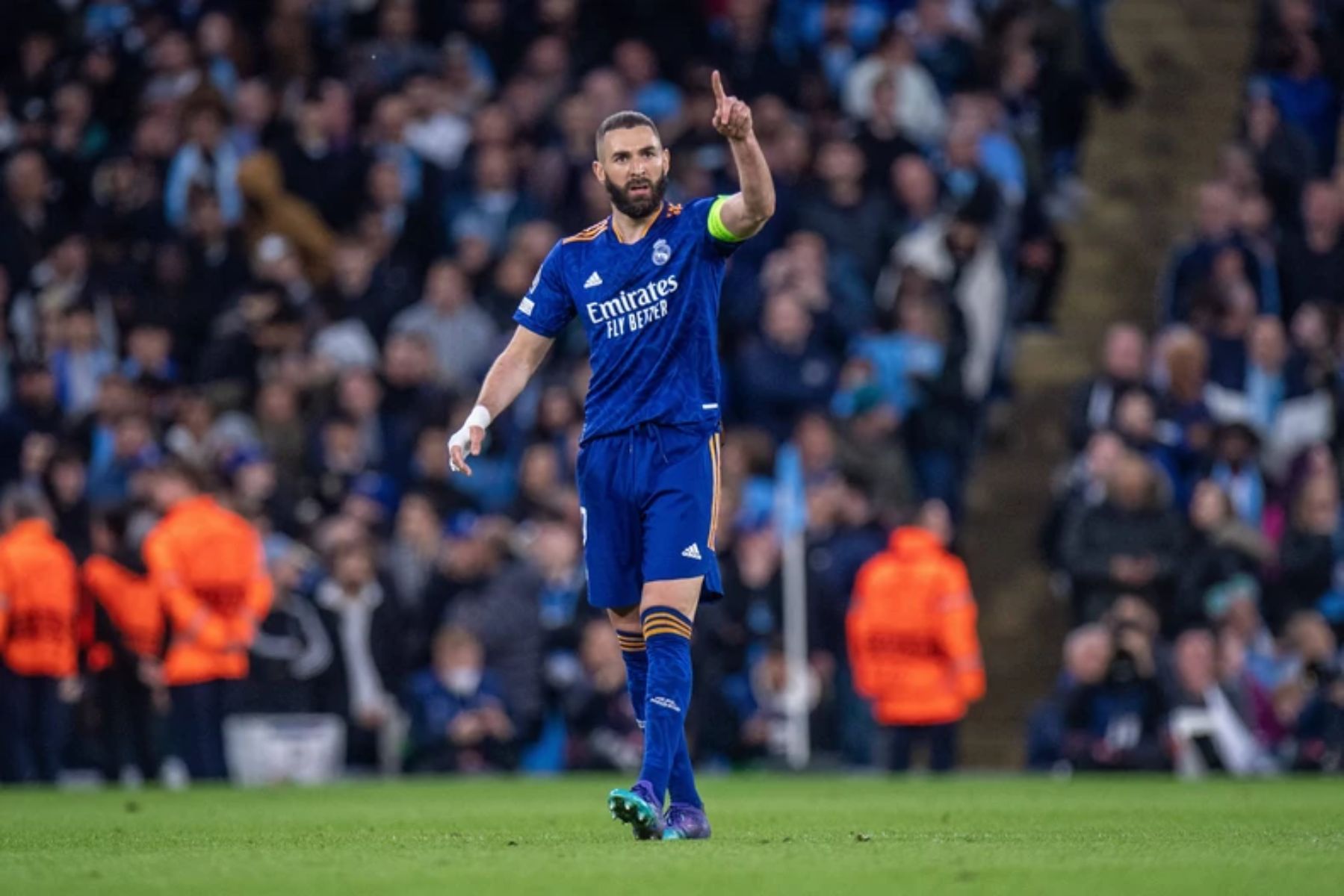 Former Real Madrid playmaker Mesut Ozil has reacted to the latest Karim Benzema performance after the seven-goal thriller at the Etihad on Tuesday night.

Benzema netted a goal in either half to take his tally this season in the competition to 14 goals in 10 matches.

After the match at the Etihad, his ex-teammate, Ozil took to his official social media page to crown the 35-year-old Frenchman, who has now scored a total of 41 goals in all competitions for Real this campaign, as the next Ballon d’Or winner. 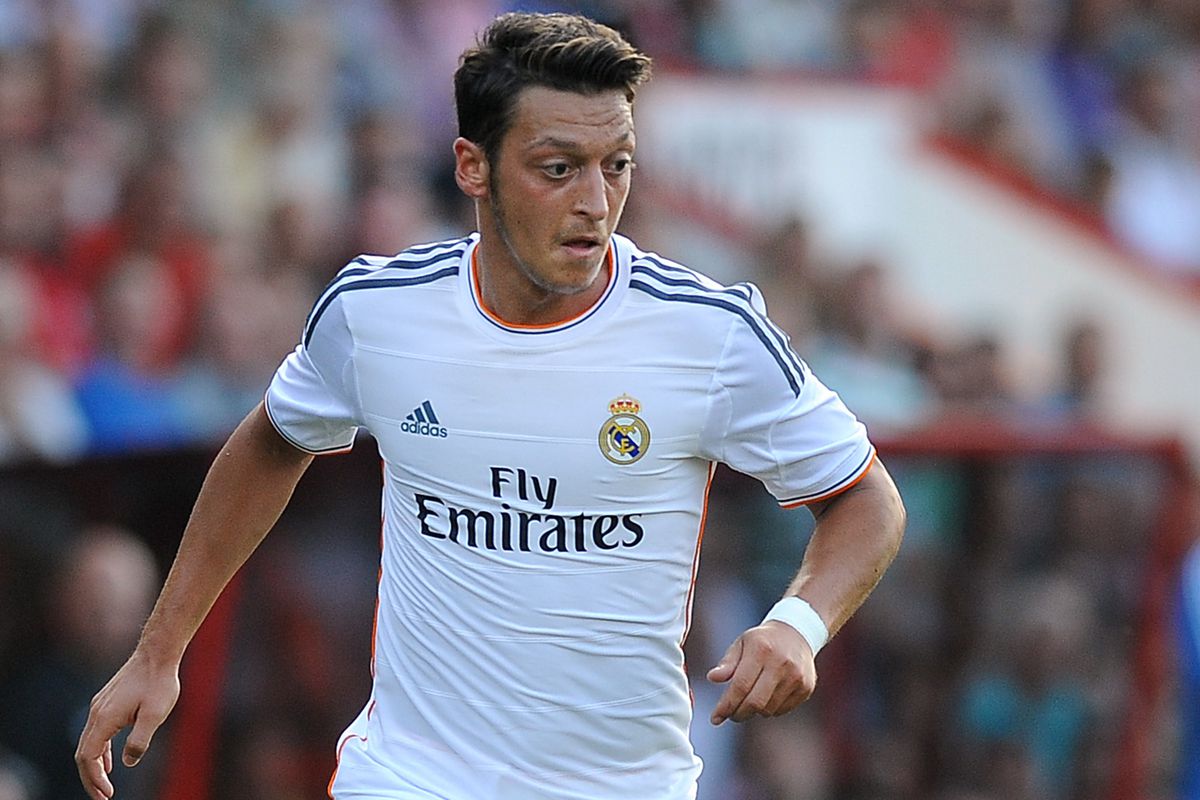 Benzema might as well be crowned the next Ballon d’Or winner after proving to be the main man for Real Madrid once again.

His two goals on the night mean Real Madrid go into the second leg in Madrid next week still with a chance to progress to the final.