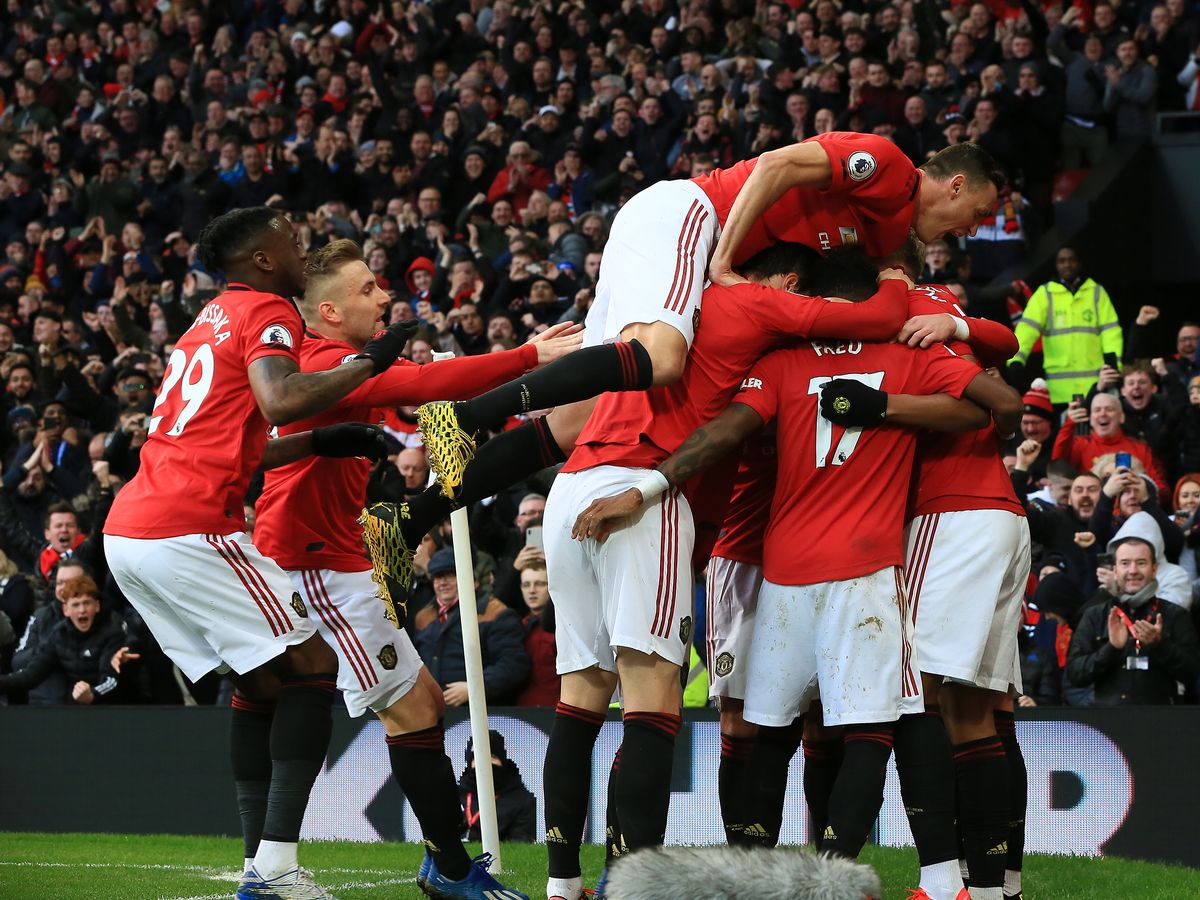 United shut the first-team section of their training ground on Monday after a rise in coronavirus cases that resulted in Tuesday’s Premier League game against Brentford being postponed.

United did train on Wednesday but without the players who had returned positive tests.

They are set to face Brighton at Old Trafford on Saturday at 12:30 GMT.

However, it is not clear if that fixture will be played, with the club keeping the Premier league informed of developments.

Burnley’s Premier League match at home to Watford on Wednesday was postponed because of an ongoing Covid outbreak within the visitors’ squad.

Burnley made the announcement on social media at 17:00 GMT, with the game scheduled to kick off at 19:30.

It was the third Premier League match in the last week to have been called off because of Covid outbreaks after Tottenham’s trip to Brighton on Sunday and Brentford v United on Tuesday.

In the latest round of coronavirus testing, 42 Premier League players and staff tested positive in what was the highest recorded number in a seven-day period since testing began in May 2020.

Following the introduction of new coronavirus rules in England to limit the spread of the Omicron variant, the Premier League told clubs on 9 December to return to emergency measures, including social distancing and wearing masks.

PL: COVID-19 Hits Chelsea As They Share Spoil With Everton At Home 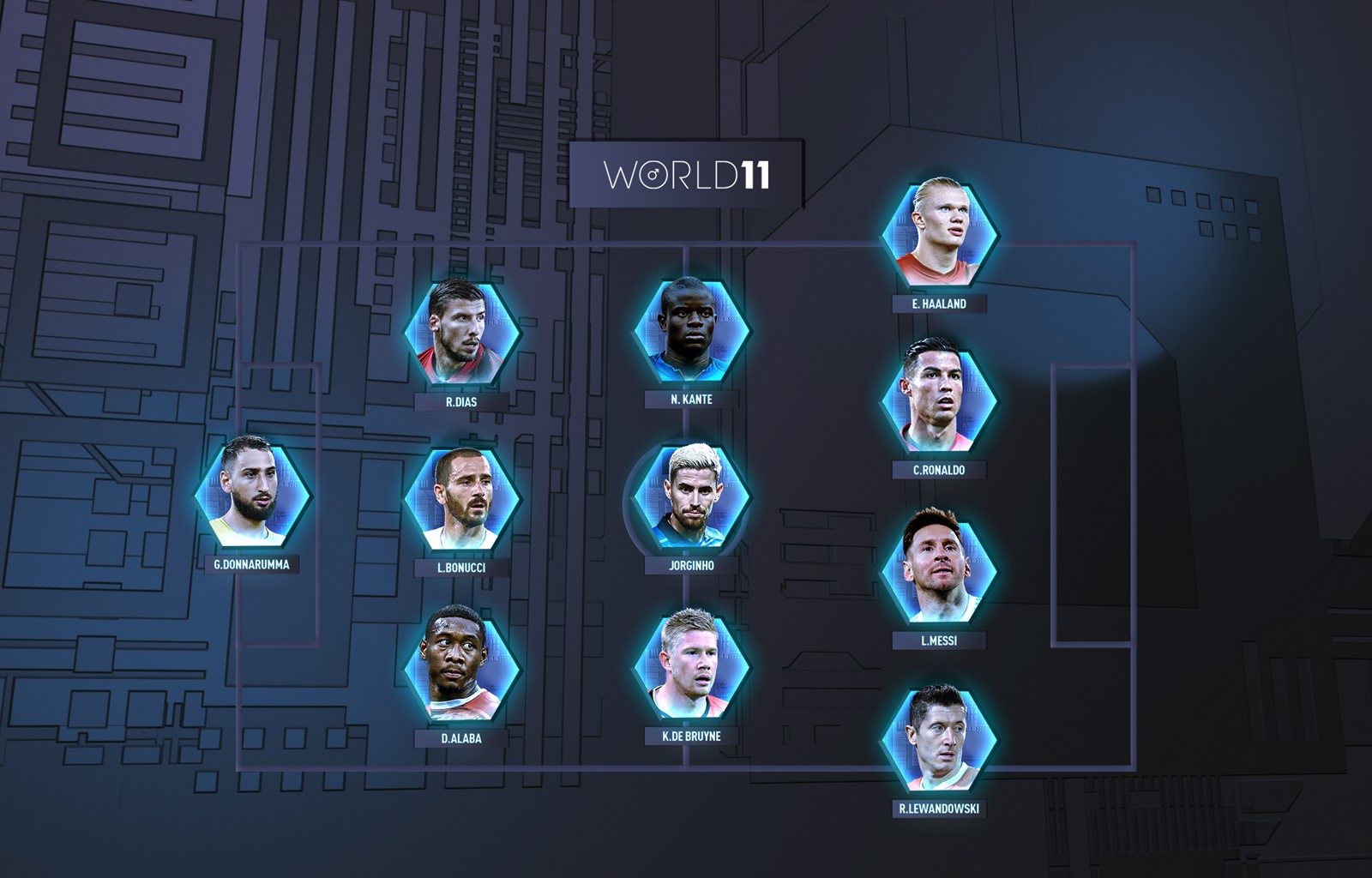 FIFA has announced the World XI Best Men’s players for 2021.

While two-time men’s winner Ronaldo was given the special award for surpassing Ali Daei’s 109-goal record for Iran – and included in the best XI – the Portugal captain was omitted from the shortlist for the individual prize for the first time since its inception.

The Men's World XI, as voted by the players 🔥 pic.twitter.com/QUfaXy13cl 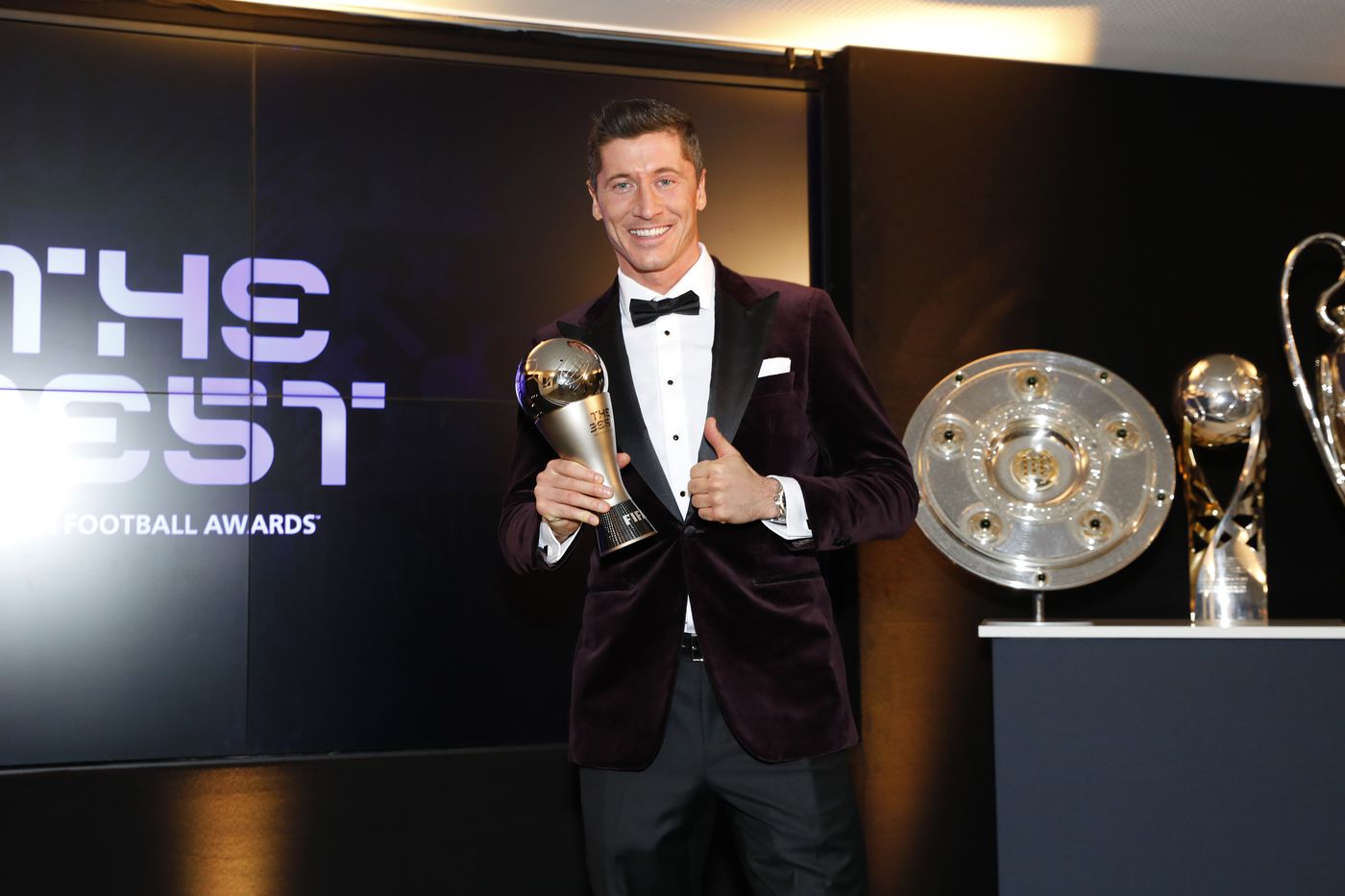 Lewandowski, 33, claimed the prize for the second consecutive year after scoring 69 goals.

He won ahead of Liverpool’s Mohamed Salah and Paris St-Germain’s Lionel Messi.

Ronaldo was lauded for being the men’s international all-time top scorer.

Lewandowski broke the late Gerd Muller’s 49-year record for scoring the most Bundesliga goals in a calendar year with 43 in 34 league appearances.

Chelsea boss Thomas Tuchel won the award for the Best Fifa men’s coach for guiding Chelsea to their second Champions League title after only joining the club in January.

Former Tottenham winger Erik Lamela – sold to Sevilla in the summer – won the Fifa Puskas award, which recognises the best goal in world football during the year, after his ‘rabona’ finish in the north London derby against Arsenal last March. 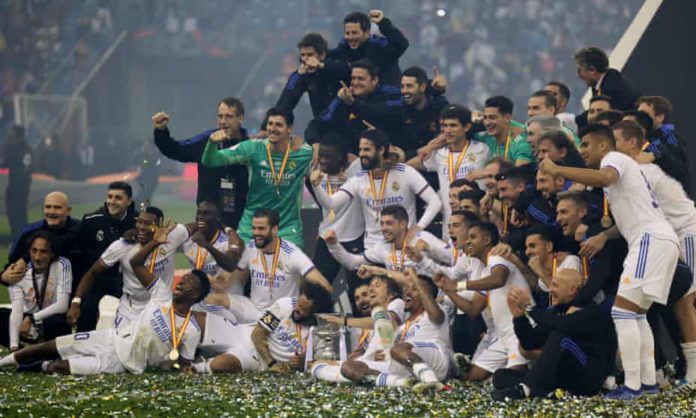 Real Madrid lifted the Spanish Super Cup as they eased to victory over Athletic Club in Riyadh, Saudi Arabia.

Goals from Luka Modric and Karim Benzema were enough to dispatch the Lions as Los Blancos hardly needed to get out of third gear.

In a game where Carlo Ancelotti was looking to win his first trophy back in his second stint as Madrid manager, he can be pleased in the performance of two of his ‘golden oldies’ as 34-year-old Benzema and 36-year-old Modric came up with the goods to take the trophy back to the Spanish capital.

The first goal was textbook Real: attacking with thrust and guile down the right as Modric fed Rodrygo, and the young Brazilian slipped it back into the path of the Croat to bend home inside the near post.

The lead could have been extended before halftime. Casemiro had two chances that tested Unai Simon in the Athletic goal, the first a drive towards the near post and the second a header from the resulting corner, but the Spain number one was equal to both efforts.

Iker Muniain and Inaki Williams tried their very best to get Marcelino’s side back into the game, but they just could not match the quality on show from their opposition, and the game was beyond all doubt only seven minutes into the second half, as Yeray was unfortunately alleged to have handballed a scuffed Benzema effort and VAR gave a dubious penalty.

Benzema dusted himself down and finish with aplomb, but Simon got a piece of it and could not keep it out – much to his fury.

A flurry of changes on the hour from the Bilbao manager saw an improvement in their press and their on-the-ball play, and Raul Garcia was the guilty party as he snatched at two decent opportunities to get the Basque side back into the game as Real’s defence were momentarily at sixes and sevens.

Another penalty was awarded after a handball from Eder Militao was adjudged to have stopped the ball crossing the line after a Raul Garcia header from a Yuri Berchiche cross, and the Brazilian defender was controversially dismissed for a deliberate handball.

Garcia was promptly stopped by Thibaut Courtois, the Belgian’s trailing leg halting a poor penalty down the middle to sum up Bilbao’s night.

Real played confidently and rounded the game off professionally, controlling the tempo and patterns of play through their experienced engine room, and they still had their threat in behind with the dangerous pace of Vinicius Junior and Rodrygo down the flanks.