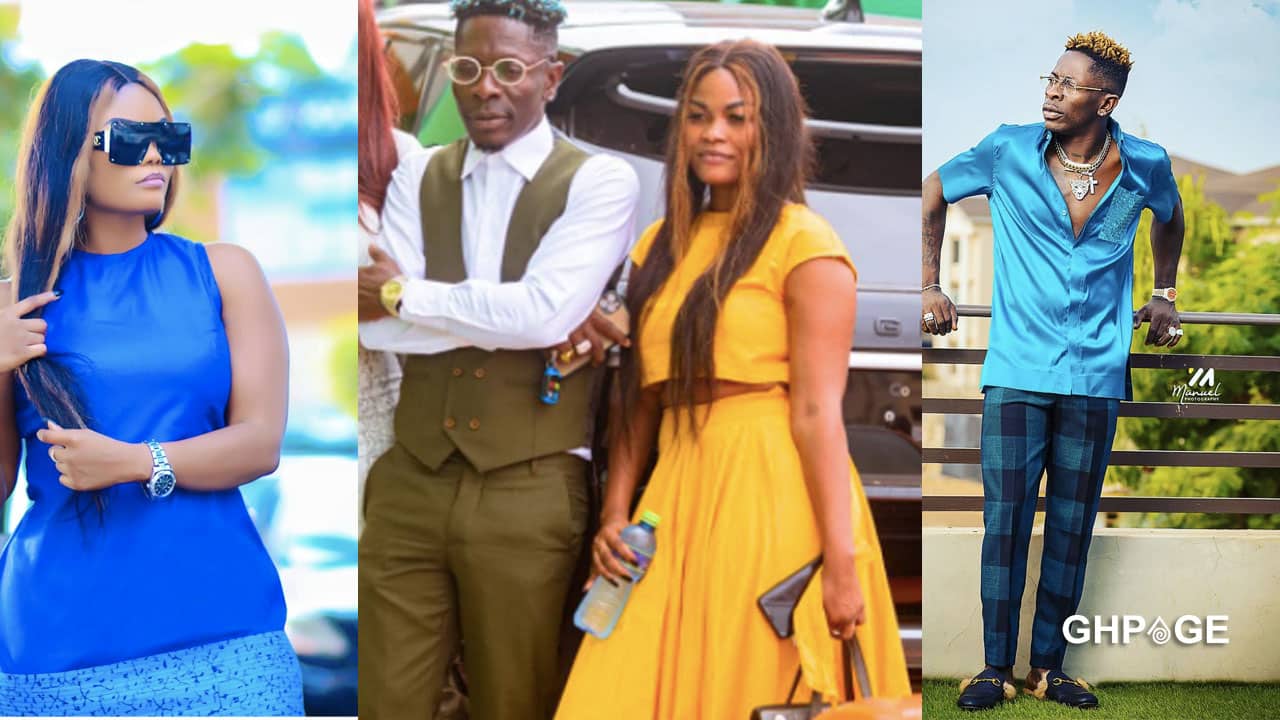 Shatta Wale’s self-acclaimed girlfriend, Magdalene Love, also known as Magluv, has rendered an apology to Emelia Brobbey and the dancehall musician’s mother for defaming them.

A few weeks ago, Magluv set social media on fire after she came out with damning allegations against Shatta Wale’s mother and actress Emelia Brobbey.

She also alleged many stories against Shatta Wale’s baby mama Michy, adding that, she had an affair with Zylofon boss Nana Appiah Mensah prior to Shatta Wale’s Zylofon Music deal.

In the earlier video, Magluv said Emelia Brobbey also allegedly had a discreet affair with Shatta Wale with no basis as proof to support her statements.

Magluv didn’t end there, she alleged that NAM1 had been spending time with songstress Becca, which eventually got Michy angry over time.

Fast forward, Magluv has taken to her Instagram page to apologise to all the persons she mentioned in the said video. A few weeks ago in my quest to tell my truth after soo many years of silently taking the blame for situations I had no hands in. I unfortunately involved and offended a couple of people.

So I would like to use this opportunity to render a heartfelt apology to Ms. Emilia Brobbey and Becca.

I’m sincerely sorry for involving u in an issue that ordinarily u guys shouldn’t have been involved in. I have soo much respect for u and the contributions you guys have made to the entertainment industry.

It’s been years of pent-up anger, I would like to take some time to heal and focus on myself and my lovely son and will therefore plead with all bloggers and media houses to respect my privacy in this time.

I would finally like to apologise to Junior and his mum. I have nothing but soo much love for them. And thanks guys for the overwhelming support, I really appreciate the words of encouragement. Thank you guys once again!

In her latest video, Magluv had the following words to support her assertion:

I have taken the blame for a situation.. I rather unfortunately offended a couple of people, so I would like to use this opportunity to render a heartfelt apology to Miss Emelia Brobbey. I am sorry for involving you. I have so much respect for you and the contributions you guys have done for the entertainment industry.

I will like to talk some time to heal… I will therefore plead with all bloggers and media houses to respect my privacy. I will like to apologise to Junior (Shatta Wale) and his mom. Thank you guys for the overwhelming support, she said.

Another One! Maame Serwaa Gives Fans Monday Vibes With Her Huge Melons [Watch]