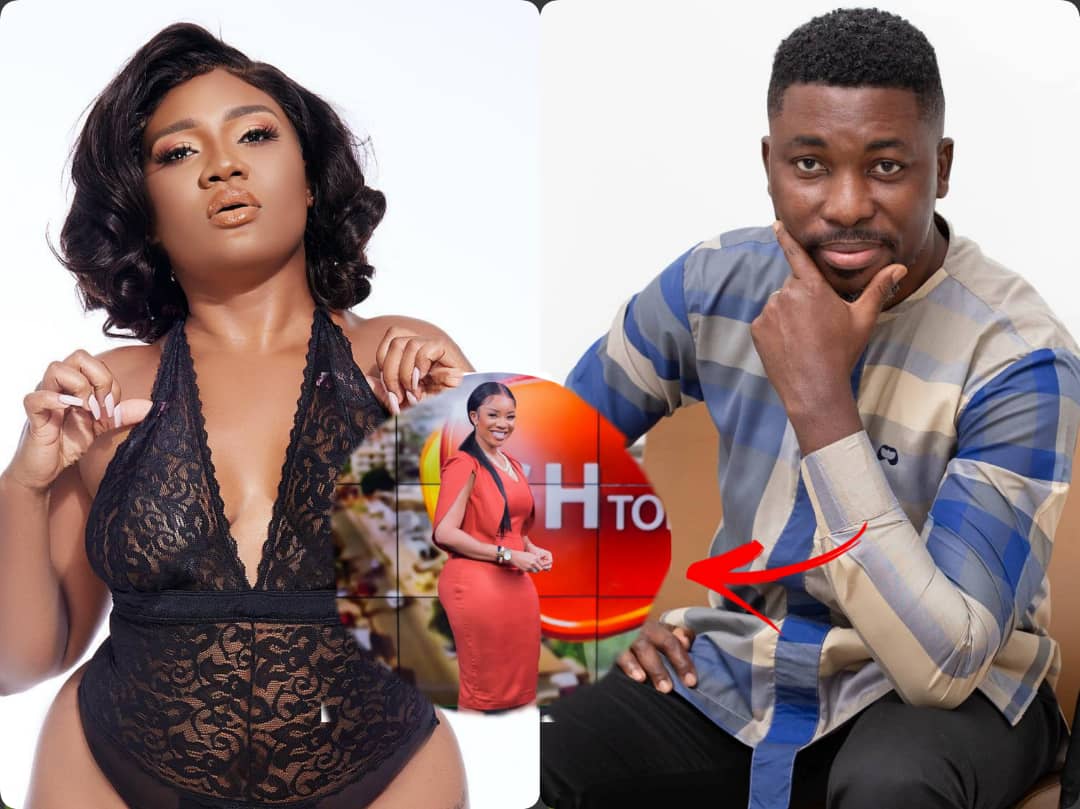 This is due to certain wild allegations shared by a ghost Snapchat account with the handle Bombshelli.

According to the account, the GhOne TV newscaster is secretly seeing NPP’s general secretary, John Boadu.

The account shared WhatsApp chats believed to be between the Serwaa and the politician and later dropped her number. MOMO checks show the number is registered with the presenter’s name.

The Snapchat account also dragged Sandra Ankobiah, Nana Aba and others into the drama, claiming they are pimps influencing other girls in Accra to break marital homes.

Before these revelations today, Abena Korkor first shared the information 3 days ago that Serwaa is allegedly dating John Boadu.

This was disclosed in a screenshot of a chat of someone telling her that the newscaster doesn’t like her and has advised John her sugar daddy to be careful with Abena Korkor.

Reacting to the allegations levelled against the award-winning media personality, Kwame A Plus has descended heavily on Abena Korkor for being the force behind the whole saga.

In the latest Instagram sighted on his page, Kwame A Plus used an indirect way of communication to lash out at Abena Korkor without mentioning her name.

Although he used the 3rd person pronoun, it was obvious that A Plus was directly referring to Abena Korkor.

A few days ago, Abena Korkor and A Plus have been dragging each other in the mud on social media.

A Plus teased Abena Korkor of her body – saying her backside is an improper fraction figure. His comments did not sit well with the video vixen as she also reacted insulting his intellectual thinking. In celebration of his new age, Sharaf held a family dinner in the night even before the ‘real’ birthday broke.

The dinner saw Sharaf’s father and mother, Lordina, joining their son to celebrate his new age. They helped him to cut his birthday cake on the night.

In a photo seen by GhArticles.com the former president is seen standing beside his so who was dressed in an all-white outfit.

The two stood behind a table with a birthday cake on it while holding a knife to cut it.

A video from the simple celebration also showed Sharaf and his mother standing behind the table and lighting the candles on the cake.

The former fist lady looked so happy and was full of smiles as she talked to her son behind the cake.

A Real Gentleman: Hammer Apologises To Wendy Shay Over His ‘Loose Talk’ 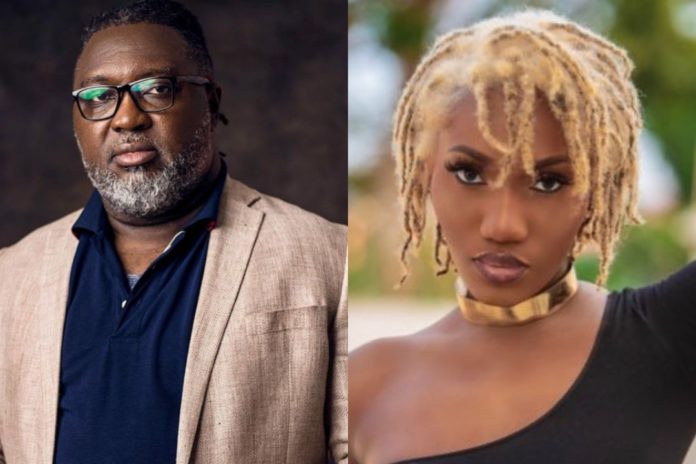 Record Producer Hammer has tendered an unqualified apology to Wendy Shay over some comments he made against her and her craft.

Hammer, while giving his two cents in an interview, touted Bullet as the songwriter for his signee, Wendy, and demanded that all credits be given to him.

This was after Ghanaians applauded Wendy Shay for her wordplay in her latest song Heat.

However, registering her displeasure, Wendy subtly called out Hammer on social media for paying too much attention to her music, while she is not doing nothing out of the ordinary.

She wrote: Almost every female artiste in Ghana has a songwriter but nobody really cares who writes for them but anytime Wendy Shay drops a hit song they want to credit everything to the so-called songwriter. Ghana wake up!

Hammer, who caught his subliminal shot, was quick to apologise, admitting what he said was loose talk.

He added that it wasn’t his intention to disrespect the Shaygang boss’ efforts though his utterances were totally out of line.

Miss @wendyshayofficial I’m so sorry for disrespecting your efforts by suggesting your song was probably written by Bullet. I was totally out of line and it wasn’t my place to say something like that without proof on such a large platform like @nkonkonsa. I totally apologise to u and your outfit for the loose talk. Big up and Keep on soaring Lil sis. The biological brother of actress and singer Maame Yaa Jackson, Jackson K. Nyame, claims that Satan is using his sister and he even broke down in tears while making the claims on live radio.

The sudden change in the character of Yaa Jackson has raised eyebrows. People have wondered why the once cool kid has now turned into a social media freak dropping wild and revealing videos of herself.

Her introduction to the music scene was so sudden. Unlike other female youngster musicians, Yaa Jackson joined the league of musicians with a negative trend and since has held on to it.

To some of us who knew her at a very young age get saddened by her antics display and the kind of music she does. Well, it seems the answer we all have been looking for is here and it’s coming from her blood brother.

The brother of Yaa Jackson aka Kumerica ‘Cardi B’ known as Jackson K. Nyame ‘Sherf’ in an interview has revealed some deep secrets about his sister, her music career and her relationship with God.

In the interview, he (Jackson K. Nyame) made it emphatic that Yaa Jackson’s soul is not with God thus it has been tied to the devil hence her social media craziness.

Jackson Nyame mentioned that though her sister is far from God, he shares the word of God with her.

The one-time movie actor told the host that although Yaa Konadu Jackson’s soul is not with God, she wants to repent.

Among many things, Nyame explained that Yaa Jackosn wants to repent after a dream she had, which according to the brother’s statement was scariest of all.