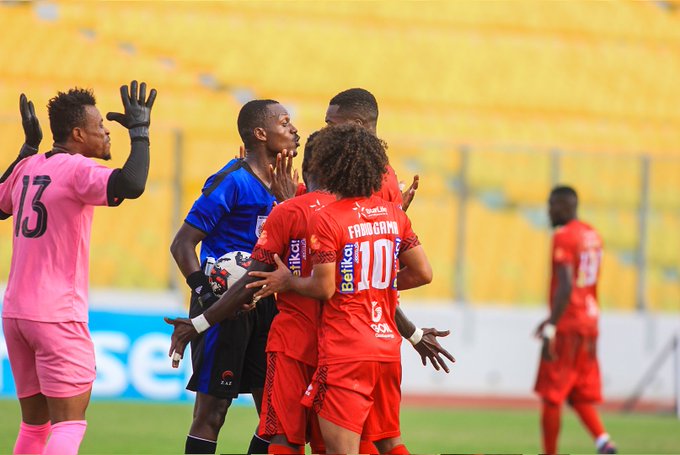 Asante Kotoko have formally filed a complaint against referee Julian Nunoo following their defeat to King Faisal over the weekend.

The Porcupine Warriors hosted the Kumasi rivals at the Baba Yara Sports Stadium on Sunday for a matchday 6 encounter of the ongoing 2021/22 Ghana Premier League season.

At the end of an exciting contest, King Faisal recorded a resounding 3-2 win to pick all three points against Kotoko at their own turf.

Unimpressed with the performance of referee Julian Nunoo, Asante Kotoko have announced today that a complaint has been filed to the Ghana Football Association.

“𝑪𝑳𝑼𝑩 𝑵𝑶𝑻𝑰𝑪𝑬. We have lodged a formal complaint with the @ghanafaofficial against the referees who officiated our #GPL2122 matchday-6 game against King Faisal in Kumasi last Sunday,” an official post on the Twitter page of Asante Kotoko has said.

We have lodged a formal complaint with the @ghanafaofficial against the referees who officiated our #GPL2122 matchday-6 game against King Faisal in Kumasi last Sunday.#AKSC pic.twitter.com/APBBMEvigi

Through the defeat to King Faisal, Asante Kotoko are no longer top of the Ghana Premier League table.

The reds are second but on the same points [13] as the league leaders, now King Faisal. 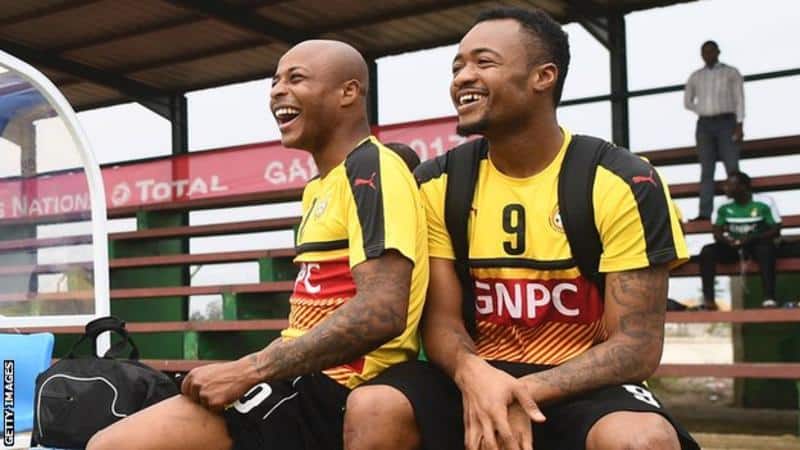 (The Ayew Brothers) as they are often called have been a key part of the Black Stars team in the last decade.

READ ALSO:   Here Is A List Of The Richest Footballers

In addition, the technical team of the Black Stars has been disbanded 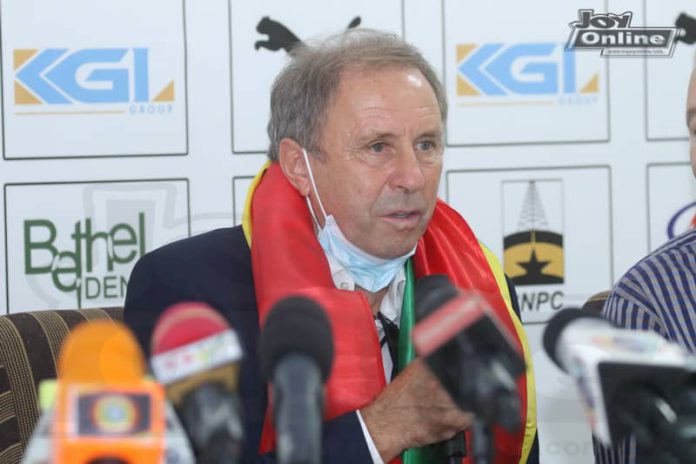 The Executive Council of the Ghana Football Association has decided to part ways with Black Stars Coach Milovan Rajevac.

The Executive Council after considering the three reports and engagements with key stakeholders has decided to end its relationship with Coach Milovan Rajevac and also decided that the Black Stars Management Committee be reconstituted.

READ ALSO:   I Don’t Know If I Am Hearts of Oak Or Great Olympics Player – Gladson Awako

The Association would like to thank Milovan Rajevac and the Management Committee for their service and wish them the very best in their future endeavours.

The GFA will soon announce the reconstituted Technical Team and Management Committee after due engagement with all relevant stakeholders.

Ghana’s next assignment is a FIFA World Cup Qatar 2022 playoff against Nigeria in March 2022. 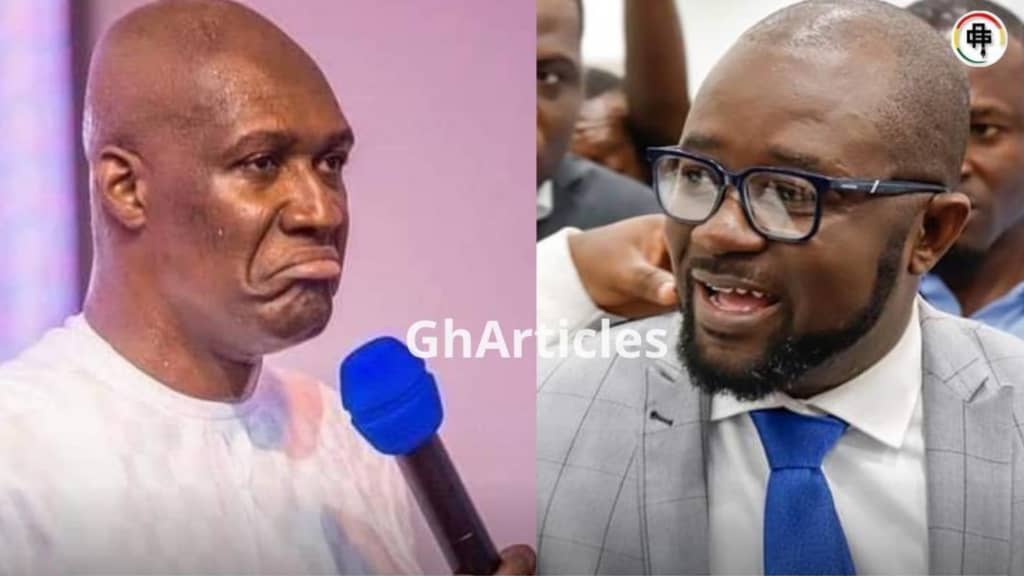 Last week, the senior national team the Black Stars were kicked out of the tournament after failing to beat Comoros in their last Group C game.

Following the painful exit from the Afcon, Ghanaians have blasted the entire team for their poor performance displayed at the tournament which resulted in Ghana finishing last in Group C with one point.

In latest development to this, the popular televangelist have called on the GFA President, Mr Okraku to return all the funding invested in the Black Stars for Afcon for which they failed to return home with the trophy.

According to Prophet Kofi Oduro, God’s judgment shall come upon him if he fails to return the money.

READ ALSO:   England vs Italy: Over 100,000 England Fans Sign Petition For Euro 2020 Final With Italy To Be Replayed

According to him, the GFA should rather starting calling local players to play for the Black Stars. To this he said they would appreciate it more than the foreign players.

He explained that they would even play with more joy and do everything for the country.