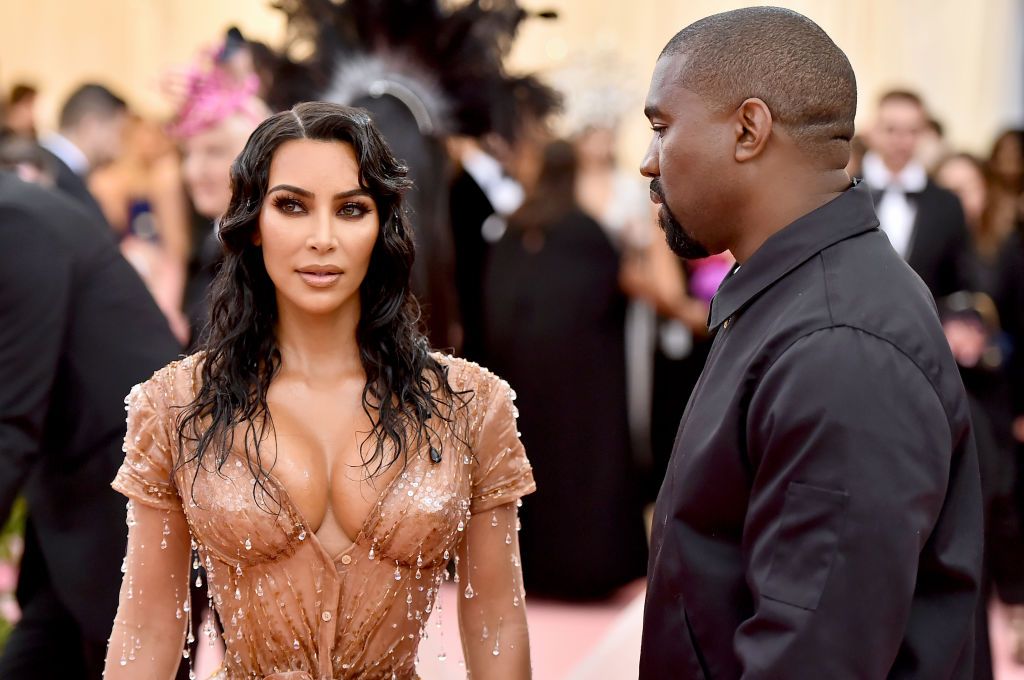 Kim did this a day after a Los Angeles judge granted her permission to revert to her maiden name, although divorce proceedings with her estranged husband, Kanye “Ye” West, are still ongoing.

As a result, the founder of SKIMS adjusted her social media accounts accordingly in the evening of Thursday, March 3.

Although her last name, “West”, has been scrubbed from her Twitter and Instagram accounts, the Keeping Up with the Kardashians star continues to promote her KKW Fragrance brand that bears her marriage initials.

During the hearing on March 2, the court also accepted her plea to be legally single.

Kim joined the court hearing via a video call as her lawyer, Laura Wasser, was in court. Kanye was absent.

Even though Kanye’s lawyer, Samantha Spector, did not object to restoring Kim’s single status, he said the rapper had 3 conditions.

The first was that, any right to get reimbursement of money that’s supposed to be divided up will be preserved in case either of them dies. The judge granted that condition.

The judge threw out the two other conditions. They included; Kim would not transfer any assets she had in trust and if she remarries, she would waive the “marital privilege”. That privilege means a new spouse would not have to testify about communications he had with her.

Kim made the request to be legally single in December 2021 but Kanye West opposed it in court.

As her plea has been approved by the court, her quest to become a single woman has become a reality. As such, from now onwards, Kim will be known just as Kim Kardashian – the West is gone.

THIS IS TRENDING:   Efia Odo Finally Wears Decent Dress That Cover Her [email protected] For The First Time; Fans Praise And Urge Her To Continue

The court divided the ongoing divorce proceedings into two parts.

The first part, which focused on settling her legal name and marital status, has been concluded.

The next and final part will concentrate on the custody over their children and financial assets.

To close out the hearing on Wednesday, Kim answered a series of questions, known as the “prove up” which included; “Are there problems in your relationship?” and “Do you think your marriage can be saved with counseling?”

Kim answered “yes” to the first and “no” to the other.

Kanye’s lawyer said in a statement that he is focusing his “entire attention” on their four children: North West, 8, Saint West, 6, Chicago West, 4 and Psalm West, 2.

THIS IS TRENDING:   Shatta Wale And His New Girlfriend Lock Lips As They Chop Love On Her B'day [Video]