The song off his upcoming album ‘Sankofa’ was written and produced by Shakespear! (Justin Bieber), S.Dot (MJB, Lauryn Hill, Diddy), and Stokley.

According to Stokley, “Woman” is a love letter to the gender he affectionately refers to as the “greatest producers of life who help shape the world.”

In the song, he appreciates women stating, “I’m a king, but I still need my rib…need a queen that can keep me grounded/ Don’t need no mirror, mirror on the wall to know there’s no world without a woman.”

The accompanying visual, directed by REX, sets the scene with vibrant colours against the beautiful Ghana landscape.

Stokley taps into the deep-rooted love and appreciation for the beauty, tenderness, warmth, perseverance, dedication, and dedication strength that all black women exude.

The video, which was first premiered on BETHer and BET Soul, features Ghanaian models and breathtaking scenes from the Western and Central regions of Ghana. 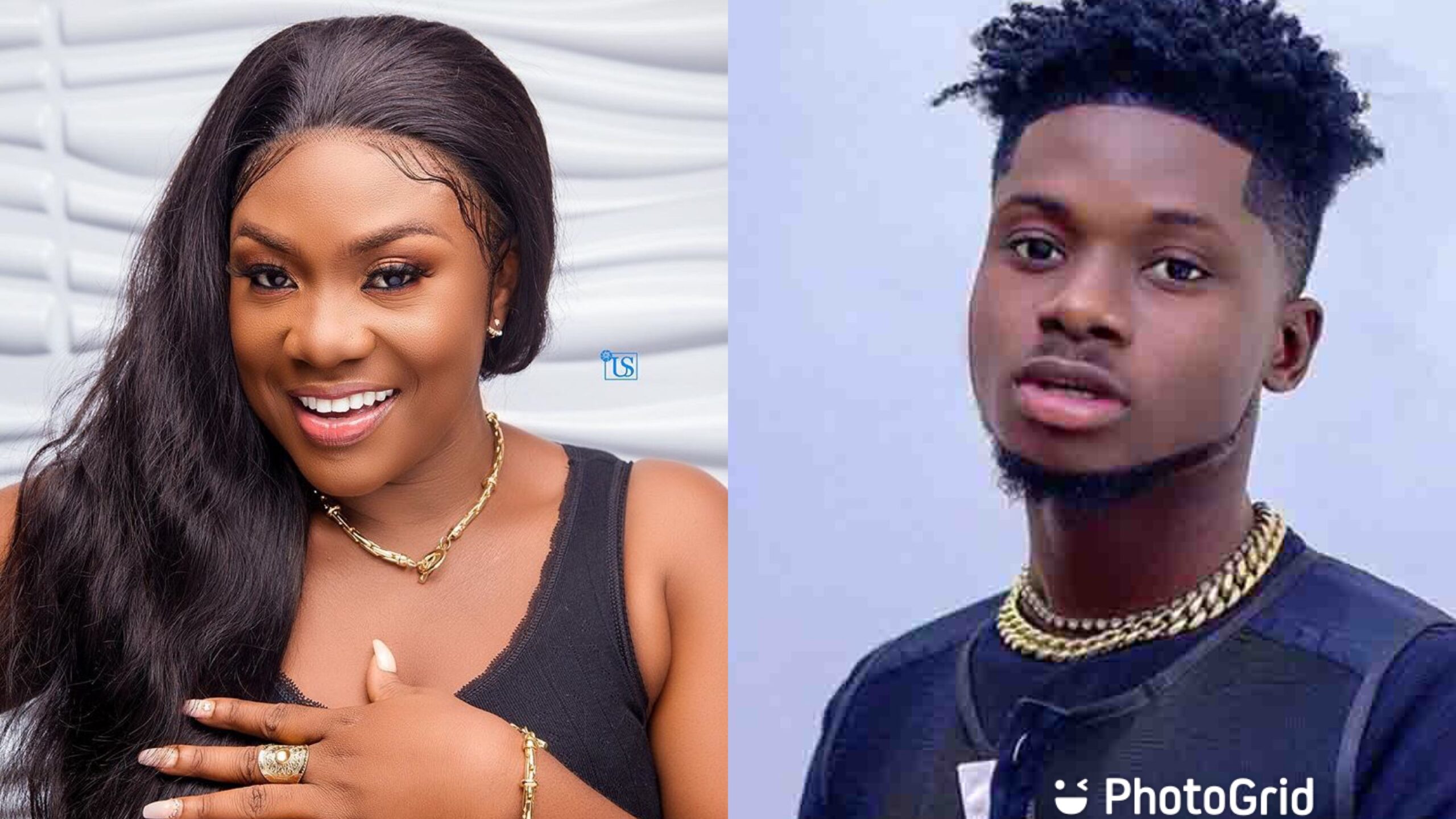 Speaking on Joy FM monitored by GhArticles.com, he stated that he is coming up with a collaboration with Sarkodie, “which will soon be released.”

“It’s a nice, beautiful music which will be out soon,” he said.