Ghanaian singer Kelvyn Boy has been granted ¢200,000 bail by the Adentan Circuit Court after he was remanded in police custody for allegedly assaulting a lady said to be his girlfriend.

The artiste born Kelvin Brown was accused of stamping on Deborah Kponyi’s ribs and hitting her back and right hand with an iron rod several times.

He pleaded not guilty after being remanded on Monday.

However, checks made by GhArticles.com reveal that lawyers put in a bail application on Kelvyn Boy’s behalf, leading to the hearing of the case on Tuesday at the Adentan Circuit Court.

Eventually, the court presided over by Sedinam Awo Balokah, granted the ‘Down Flat’ hitmaker a bail to the tune of ¢200,000 with two sureties.

Related Topics:GhArticlesgharticles.comKelvyn Boy
Up Next

‘Why Spend On A Want And Not A Need?’ – Lydia Forson Questions Government 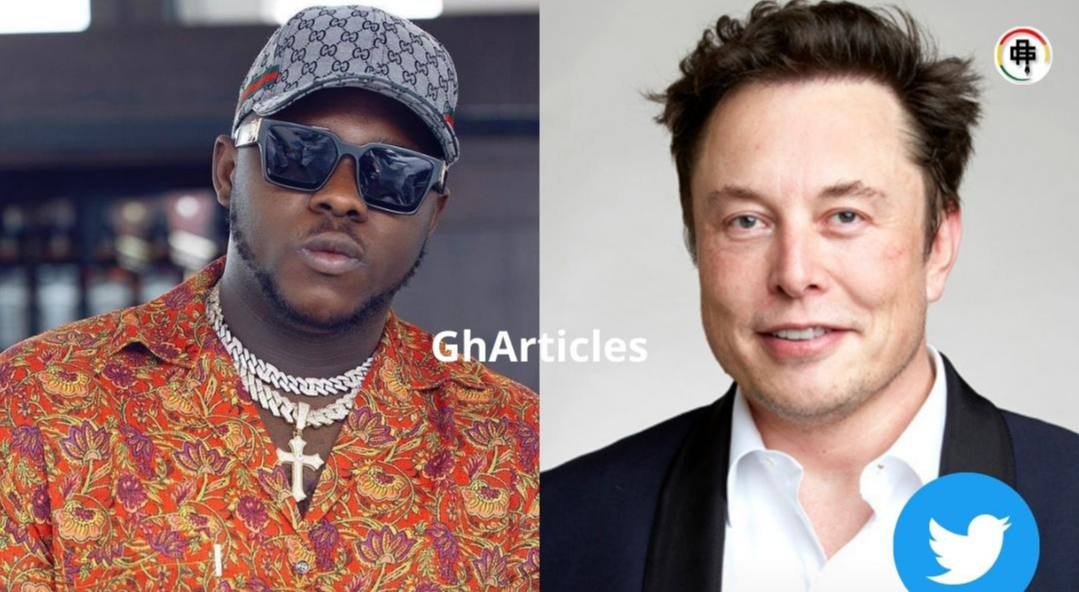 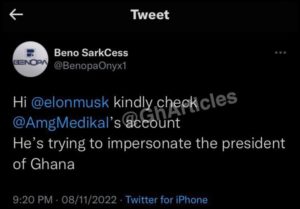 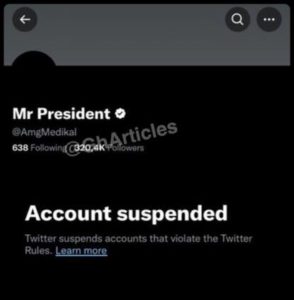 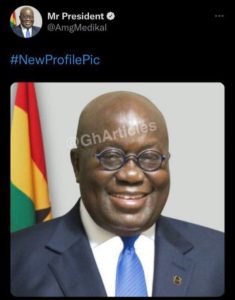