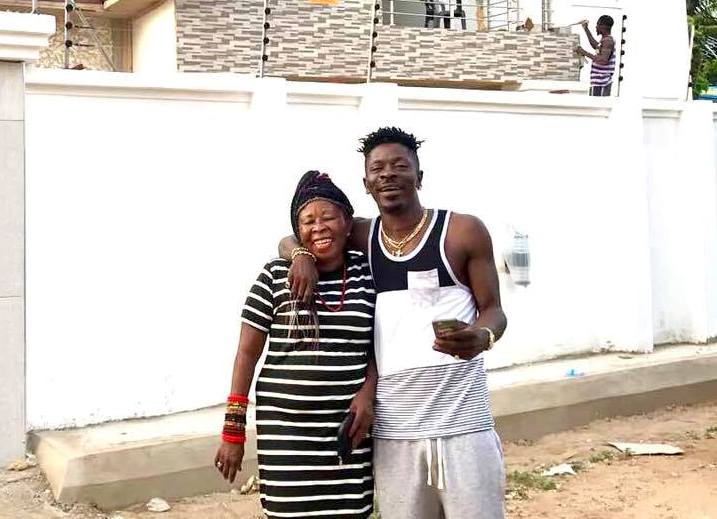 Shatta Wale’s mother has come back to beg Ghanaians to disregard hearsay and whatever her son is saying. Shatta Mama is still pleading with Ghanaians to help her because she is starving on the streets. Whilst her son, Shatta Wale, tours around in a private jet.

In a new audio that has surfaced online,  Shatta Mama has called for help because her son has abandoned her.

As reported a few weeks earlier, Shatta Wale’s mother vented out on HotFM about the maltreatment from her son. According  to her, her landlady threw her out of her apartment because Shatta Wale refused to pay her rent.

In this new audio circulation social media, Shatta Mama details the toils she endured because of her son and her disappointment with his recent behaviour.

She said, “I am the one who birthed Shatta. I gave birth to him at the Police Hospital and suffered a lot. It took thirteen months and nine days before I went into labour. I paid my hospital bills. I circumcised him and paid for it. I am the only one who looked after my child until he was old enough. I was his support when he was Bandana. I was still his support when he couldn’t make music for over 10 years. It was all me. This child comes from my stomach. I looked after him for him to become Shatta Wale. Shatta Wale, who talked about what he will do for me, didn’t even take me to Kaneshie.

“People of Ghana, I am very hungry. I’m so hungry. Stop all that talk saying this is hype. What hype? At my age, what hype do I need? I have hidden things from you for a long time. I just haven’t been talking. I have lost everything. I’m sharing the truth with you. At my age, should I go back to sleeping on the streets? Sleeping inside buses? I used to sleep in buses with him, and if today things are better, shouldn’t he take care of me?”

Shatta Mama also cautioned her son not to push her into speaking ill into his life. She referenced her position as his mother and the implications of such utterances.

THIS IS TRENDING:   No Makeup Photos Of Your Favorite Celebrities That Broke The Internet

“People of Ghana, pastors, dignitaries, anyone who wants to help me should do so because I am suffering. Help me caution Shatta. All that he is doing I’ve been silent. But this time, I will speak up. I will say it all. Look at what Shatta is doing to me, his mother. Since he came on earth, if he has seen someone doing what he is doing to me, then he should continue. But if not, The elders should advise him about the things he is doing. He shouldn’t force me to speak.”

THIS IS TRENDING:   Gyakie Listed As The Most Streamed Female Artiste By Spotify
Related Topics:GhArticlesgharticles.comShatta Mamashatta wale
Up Next

Before You kill My Career, You Will Die A Painful Death – Shatta Wale Angrily Tells The Media

Arrest Her!!! Netizens Calls Out After Moesha’s Series Of Prohecies

THIS IS TRENDING:   Gifty Anti And Daughter Survive Deadly Accident

THIS IS TRENDING:   Ghanaian Artist, Nektunez Hits 9.5b Views On Tiktok For 'Ameno Amapiano' 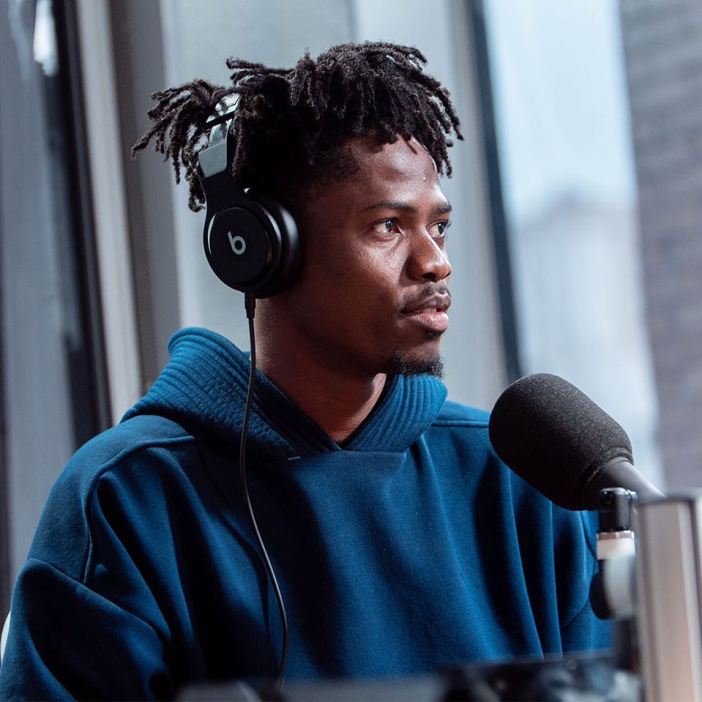 THIS IS TRENDING:   Have A Glimpse Of The Best Pictures On Instagram This Week

THIS IS TRENDING:   "The Only Motivation Is You" - Gyakie:VGMA22
Continue Reading
Advertisement