According to him, the NPP is doing everything right during its tenure and therefore even the grace of God will not allow Mr Mahama to come back to power as President of Ghana.

The Ashanti Regional Chairman for the governing NPP was speaking about the fight against illegal mining and the fact that the National Democratic Congress (NDC) is trying its best to politicise the issue in order to win some points.

“The President has said no government can stop mining but he wants things to be streamlined in order to ensure proper supervision.

He says now small-scale mining is for Ghanaians while expatriates will be involved in large scale. For protecting water bodies, he said mining should be done 100m from water bodies.

But the NDC is trying its best to politicise the thing though these laws were made in Parliament where they have 137 members like the NDC has,” he said in an interview.

He touched on the NDC’s impending demonstration which he saw as a move instigated by Mr Mahama but he noted that it will have no impact since the NPP is focused on delivering on its mandate from the people of Ghana.

Just like Saul couldn’t come again, John Dramani Mahama will not come again so you can cry, you can demonstrate. It is better for you to concentrate on your girlfriends than concentrate on coming back to power.”

March For Justice Demo: Akufo-Addo Has Recruited His Men Into The Military To Harm Ghanaians – Asiedu Nketia Claims [Video]

March For Justice: NDC Rallies Ghanaians Ahead Of Protest 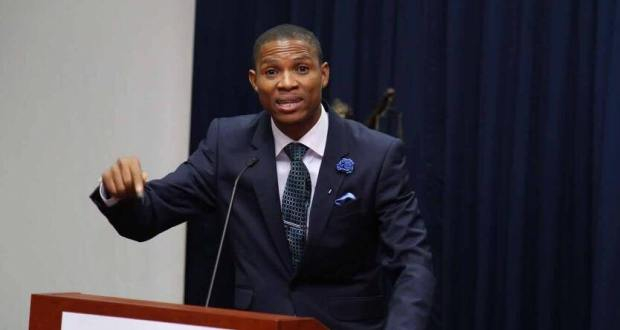 A bench warrant has been issued by the Kaneshie District Court for the arrest of Member of Parliament (MP) for Madina, Francis-Xavier Sosu.

The warrant comes after his inability to show up in court on Monday, November 29, when the case against him was called.

The court presided over by His Worship Oheneba Kuffour granted a request to issue a bench warrant for his arrest after the prosecution, led by Assistant Superintendent of Police (ASP) Sylvester Asare said Sosu did not want to appear before the court.

The Madina legislator on Tuesday, November 16, 2021 failed to show up in court as he is still out of the jurisdiction on parliamentary duties.

Meanwhile, Sosu has been spotted in Parliament, after failing to appear in court on two occasions.

His appearance in parliament comes a day after he failed to honour a summons brought against him by the Ghana Police Service.

Sosu was in parliament for the hearing of the 2022 economic policy and budget statement to be presented by Minister of Finance, Ken Ofori Atta. 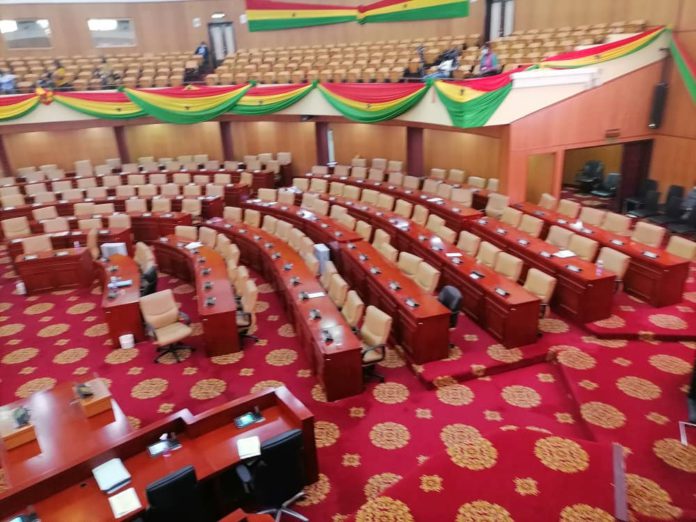 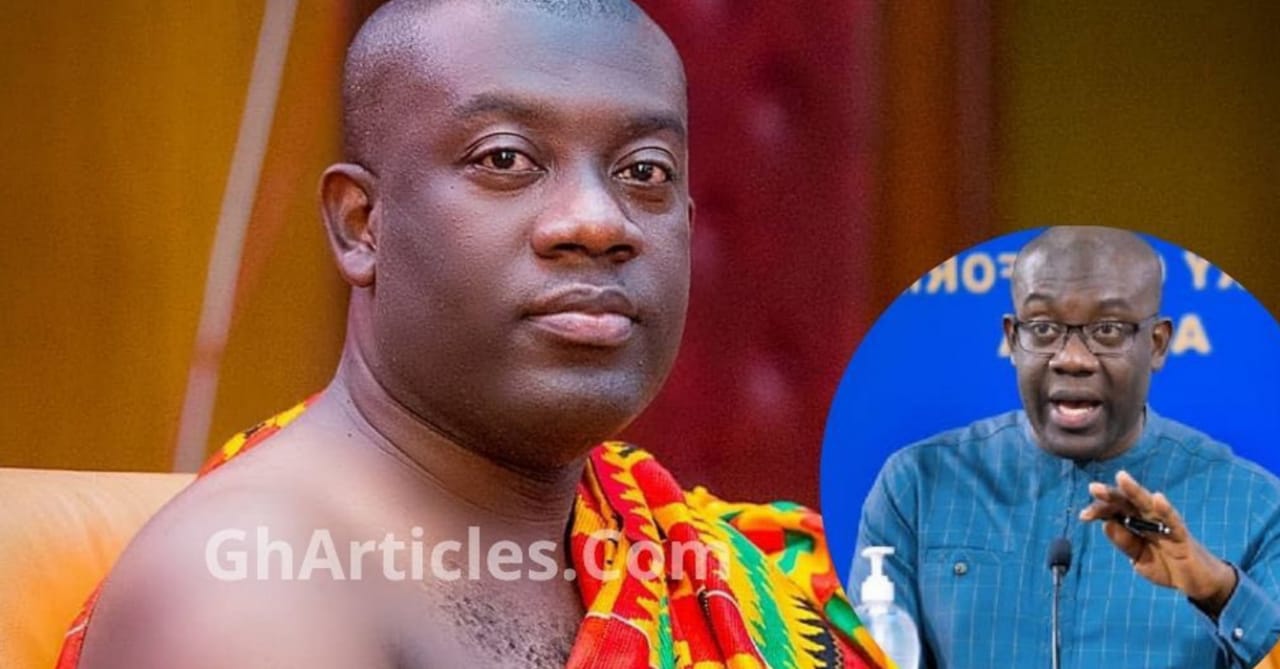